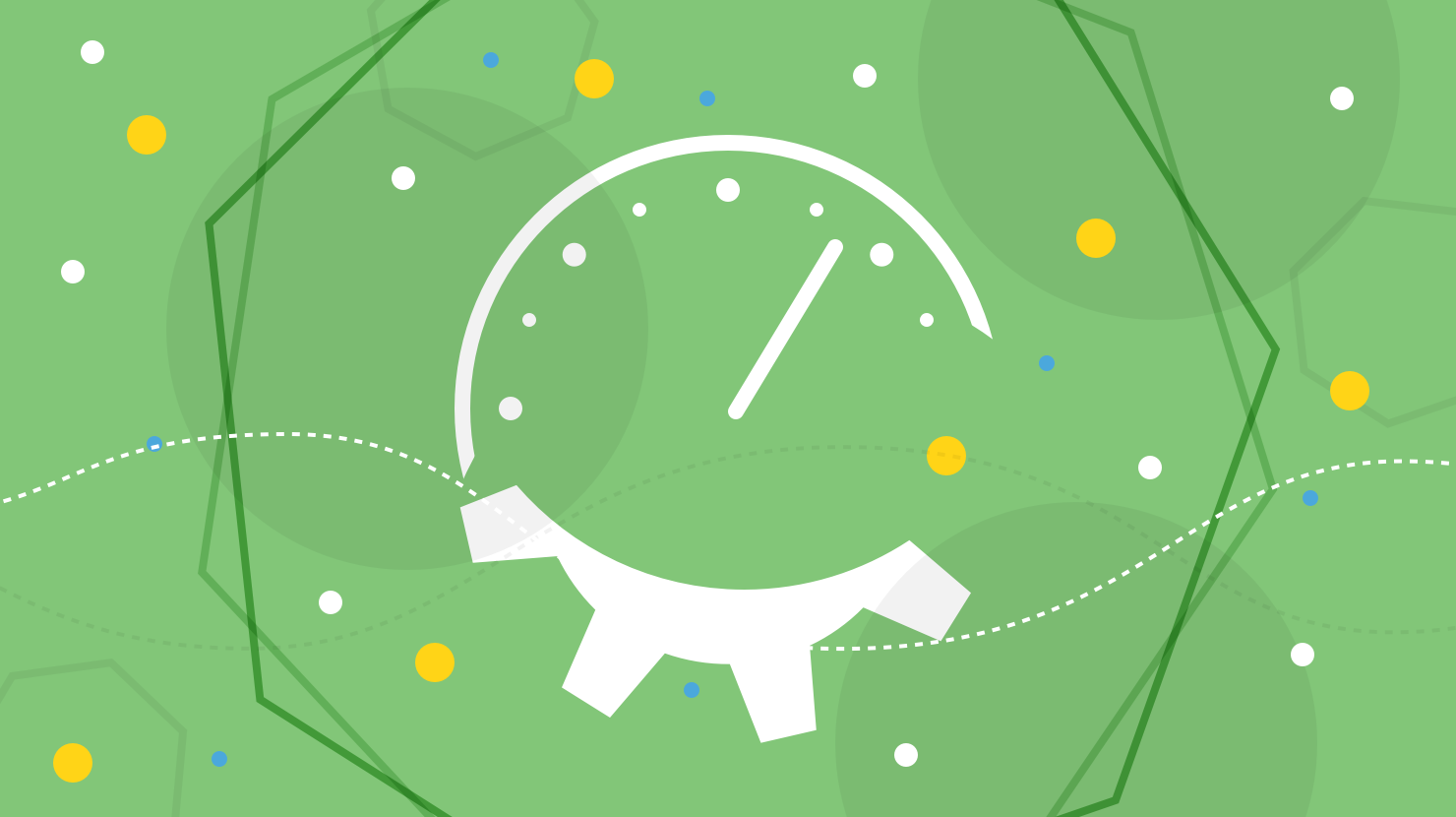 Slaying the distractions and staying productive at work

Stay productive at work with these insightful and actionable tips.

You’re at work. Ready to get started on the next task. Your fingers are poised over the keyboard, your screen is on… but you’re not. Ever had that feeling? You’ve got plenty of work to do, but you just can’t seem to find the motivation to get started.

Sometimes it strikes at 9am, sometimes at 3pm. Either way, there’s something you should be doing (rather than reading this article) but you’re just not. You’re distracted. Unmotivated. Your productivity is waning.

You click through your open tabs, hoping that something will simply leap off the page and spur you into action. But, it doesn’t.

We’ve all been there. And this blog article is here to help, with seven actionable tips to help you slay your distractions and jumpstart productivity.

7 tips for staying productive at work

If you’re finding it hard to get started, start with a short list. Simply write down a few tasks you want to accomplish in the next 4-8 hours. This should be very short—three items or less. You can write it down in a notepad or simply in a Word document. But either way, write it down.

Here’s a note from one of our designers, Justin Alm, on this technique:

“At the start of my day, I pull the top three things I want to accomplish by end of day and write these three tasks in a plain text file. Sometimes this requires breaking down aspects of larger tasks into micro-tasks that I know that I can finish quickly. As I finish each micro-task, I strike it off the list. When I get through the first three, I add tasks 1-by-1 to the list and strike them off when they’re completed.”

If you’ve got the luxury of being able to put the challenging task in second place, try that. Then start with a short and simple task to give yourself a sense of achievement, before moving on to the trickier task.

(Be aware of your own behaviour here. If you find that you’re endlessly procrastinating to avoid that tricky task, you need to bump it to the top!)

Multitasking is a myth. You can do little bits of tasks to move them forward, working on them in quick succession, but you can’t actually do two things at once. It’s impossible.

This article from The Atlantic explains that people who partake in “heavy multitasking” are worse at concentrating on a single task than those who don’t.

“A famous media multitasking study found that "heavy" multitaskers are more susceptible to distractions and therefore worse at task-switching effectively. This makes sense if you consider multitasking to be "the art of paying attention." Heavy multitaskers roll out the welcome mat for every new distraction. Of course they can't pay attention to things. Attention isn't their intent.”

Thus, splitting your time between two tasks will often give you more room for distractions than anything else. It’ll also give you a false sense of economy—that you’re achieving two things at once—while it’s actually taking you longer to get things done. By the time your brain adjusts to the new task, you’ve lost valuable productivity.

If you find yourself distracted or you’re simply not sure where to start on your workload, don’t start two or three tasks at once. Choose one thing. Stick with it. Close all of the other tabs that don’t relate to this task and concentrate wholeheartedly on the next goal within this project.

After a few hours, if you start running out of concentration juice for that task (and have the luxury of being able to move onto a different type of task), make the move to the next task and own it. Fully shut down the project you’re working on now, and open up the other one, offering it the same level of full concentration.

Don’t worry, I’m not suggesting you run around your office like the Energizer Bunny (though Dr John Ratey does discuss the correlations between productivity and exercise).

Sprints refer to working for short chunks of time (for example, 25 minutes) and then taking a short break. To do this, you’ll need a timer—or an app—to help you manage your time.

Breaking down tasks into sprints makes the work far less daunting and helps you get started. This approach also helps you stay focused; during your “sprint” time you should ignore any external distractions.

After using this technique for a while you’ll have improved your time management. Working in timed sprints will give you a better idea of how long certain tasks take and you’ll be able to plan your workload more accurately.

If you’re not interested in working in timed sprints, it’s still good to give yourself a break between tasks (and even some small rewards). This is particularly true when working on gruelling, boring, or monotonous tasks, such as data entry.

If you’ve got to make it through a long list of data entry, try to break up the task into chunks with short rewards at the end of each milestone. This can be a small thing, like surfing the web for five minutes or chatting with a colleague in the kitchen.

At the start of the day, build milestones into you work (if there aren’t any natural ones) and then tie that milestone to a reward. This will help you stay productive and get through that long list of work! And studies show that breaks will actually improve your efficiency and creativity.

It would be easy to say: work in silence, it will help you concentrate. However, this doesn’t seem to be the case for everyone.

There are many scientists and researchers (including George Michelson Foy) who believe that constant low-levels of noise increase stress and distract us. If people could just get comfortable with silence, it would serve them (and their health) better.

On the other hand, there are plenty of people who argue the exact opposite. Music helps them concentrate. Not only that, it boosts their productivity (and not simply because they’re blocking out the noise of the office).

The best advice here is to know yourself. If you enjoy tapping your foot to that catchy soundtrack, but it’s distracting you from staying productive, then it’s time to shut it off and find a quiet place to concentrate. But, if being stripped of your headphones sends you into a sluggish spiral, then get those tunes pumping.

This article has suggestions for the best type of music to stay on track.

Sometimes, tasks drag on. And on. Whether it’s because it’s larger than you originally thought or because the scope expanded, it’s still knocking around when you really wish it was over.

Staying productive with these tasks can be tricky. Even though you once had enthusiasm for it, over time, it’s been drained. How do you get it back (so you can finish this task for good)? Here are three approaches:

Using one (or all three) of these steps can help you get back on track and moving toward the finish line. Here’s some words of advice from one of our developers, Aiste Ulozaite:

“Usually I'm bored of a task because I've had it for a long time and it's become tedious, so I just think: "Alright, imagine I just got this task right now, where do I start?" It kind of shakes things off and gets me excited to work on it again.”

My final words of advice aren’t my words at all. They’re from Steven Pressfield’s ‘War of Art’:

Basically, your procrastination, your lack of personal productivity, or your “blockages” to getting work done: they’re all down to you. While you (and I) can blame other factors—social media, tiredness, distractions from colleagues—our productivity is on us. There is no-one else to blame but the resistance within.

And that something is to simply show-up and start. Roll up your sleeves if you want to. Make a list if it will help. But, then, be sure to actually get started on your task. It’s the only way it will get done.

When your productivity and motivation start to wane, it can be frustrating. However, you can get it back (if you really want to). Use a list, a timer, noise-cancelling headphones, or whatever else works for you, but be sure to actually get started on your work. The act of simply starting is all you really need to get going. 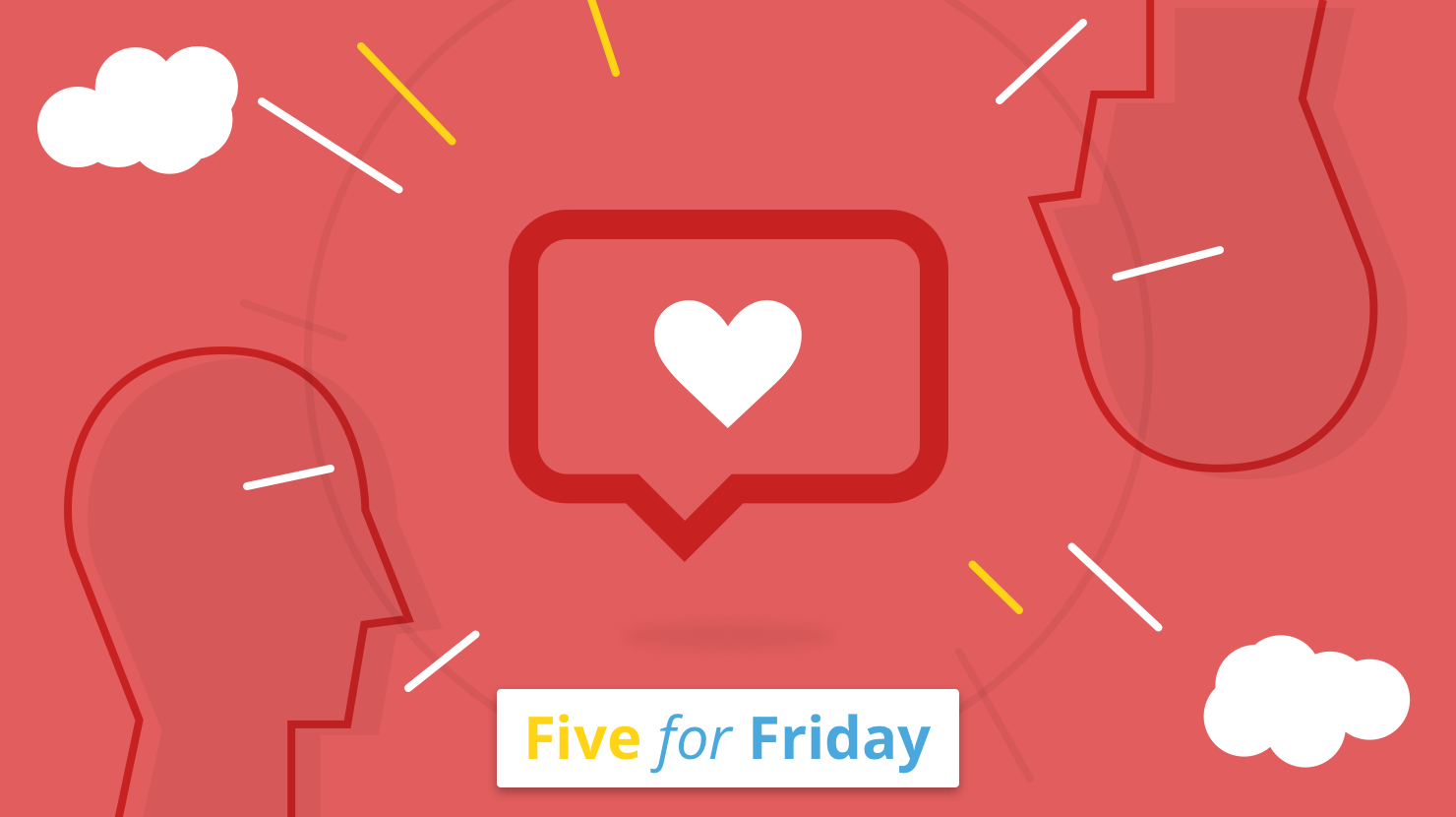 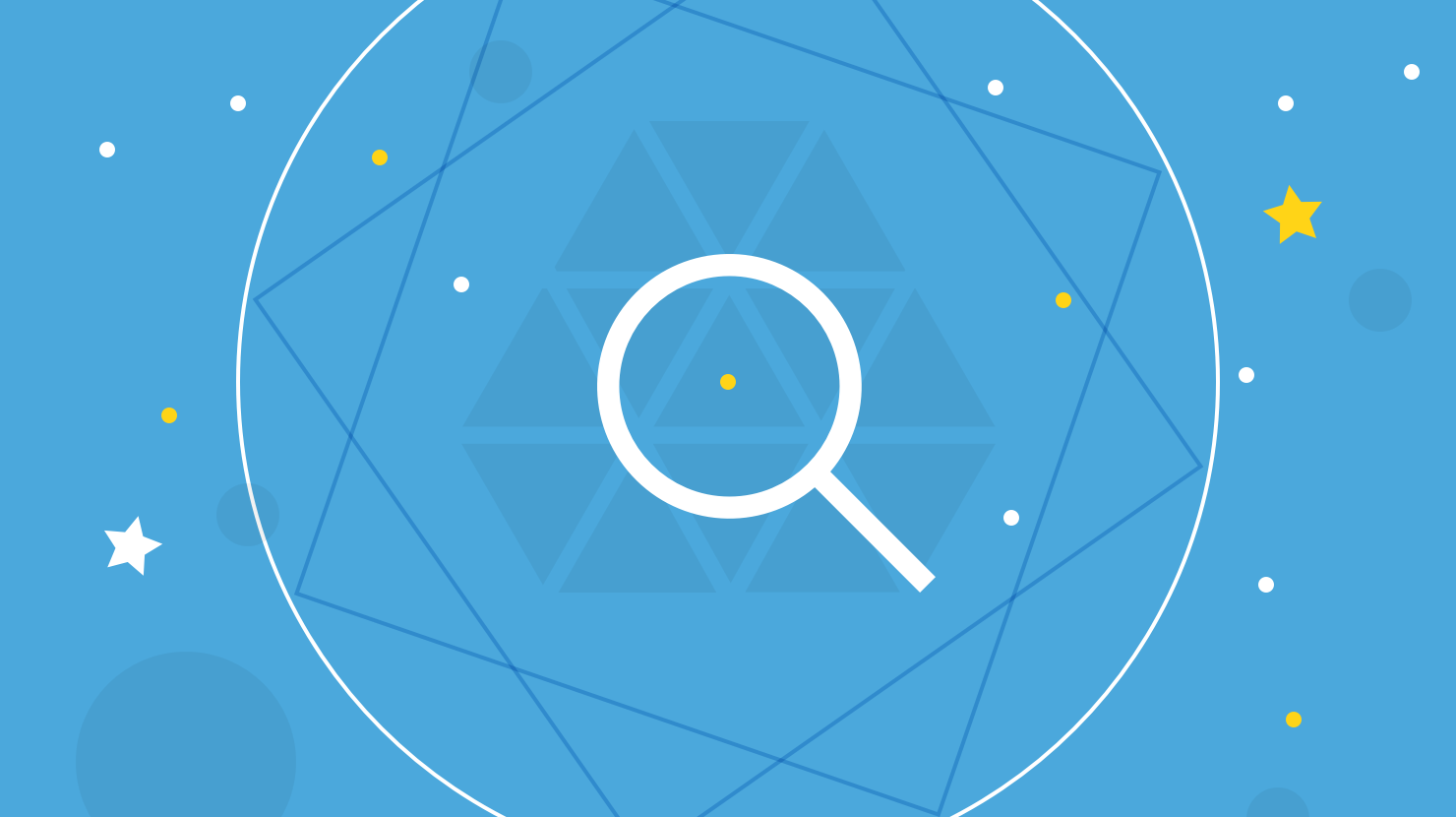 Can an intranet help leaders lead?