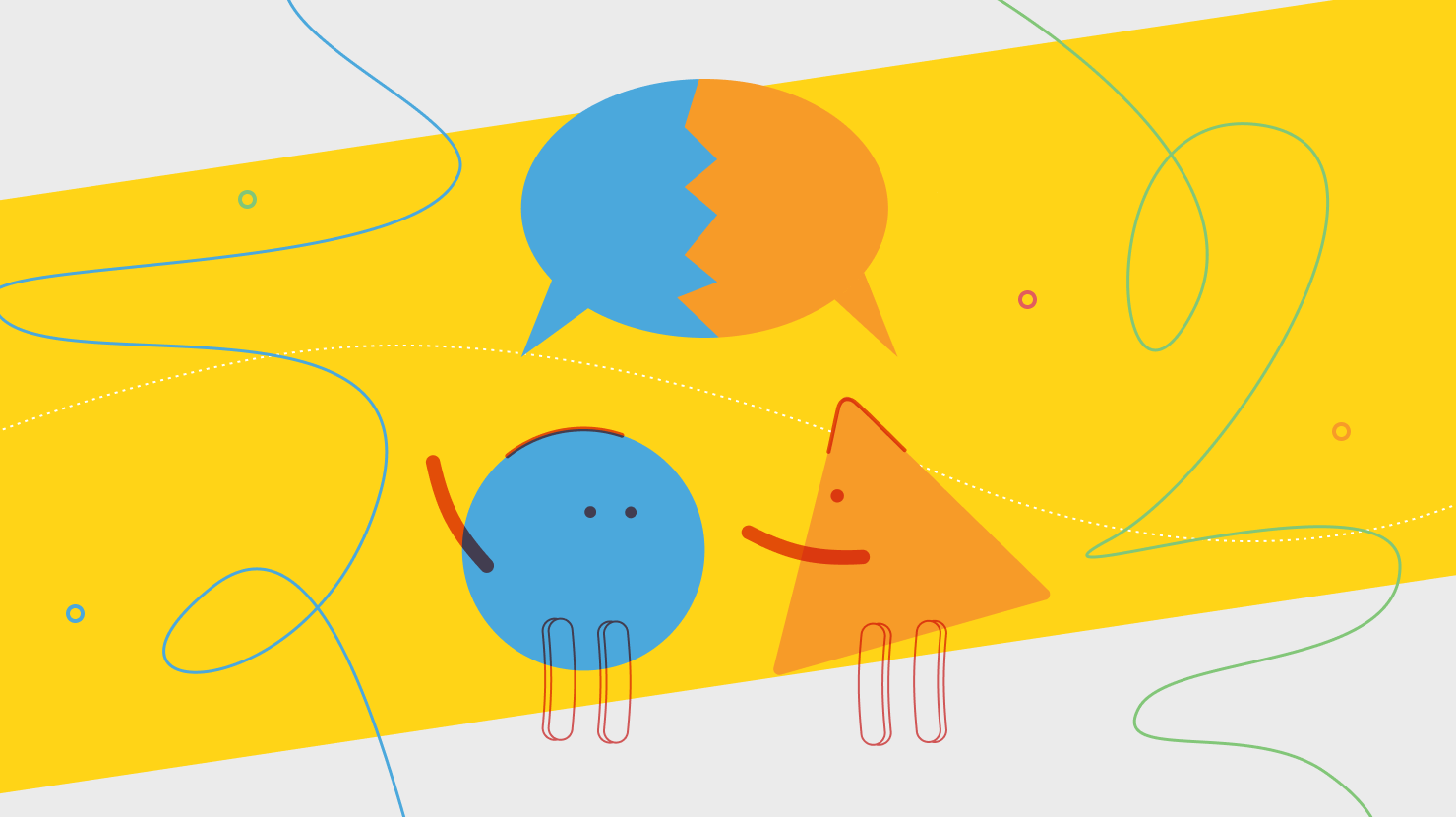 Why office gossip isn't as bad as we think

Here's a few of the ways in which office gossip actually benefits organizations.

Office gossip is commonly misunderstood as something to be avoided whenever possible. And sure, what might start out as harmless rumors or after-work gripe sessions can quickly devolve into high school drama: damaged relationships, the formation of cliques, and toxic working conditions. Obviously no one wants that. So employers try to shut it down, which, let’s be honest, is impossible.

However, office gossip doesn’t have to be negative—and it often isn’t. In fact, gossip can actually help us stay informed about what’s happening at our workplace, develop and strengthen trust between colleagues and departments, and create healthier collaborative relationships.

In this article we’ll look at why office gossip catches such a bad rap, and why it can do a lot of good for organizations. Let me explain.

What is gossip really?

We’re all taught in school not to gossip. It’s mean and rude, our teachers told us. Later, we all learned to loathe the celebrity gossip columns—well, most of us did. As working professionals, workplace gossip still has profoundly negative connotations. We tend to think of it as trash-talking, character assassination, or a clandestine discussion about the lurid details of a coworker’s personal life. But that’s often not the case.

But most office gossip doesn’t involve using information maliciously. It’s often just innocent chatter about what a particular colleague’s working on, what’s coming down the pipeline with a new product, or how someone performed well in an important meeting—in short, what’s actually happening at your organization. And there’s no denying that those conversations can be helpful, even productive for teams and organizations, especially those who might not be the best at sharing information between departments.

Speaking of sharing information, that’s really what gossip’s all about. When we think about internal communication, the first thing that typically comes to mind is some kind of formal public announcement—maybe it’s an office party, a description of the new vacation policy, or a request for feedback on a business initiative. These often take the form of an org-wide email or a post on the company intranet.

But there are other ways in which information is shared and disseminated that can’t be as carefully curated or managed. Informal information channels like watercooler talk, private messaging, and coffee break conversations are often the preferred method to communicate what’s happening at an organization. More often than not, it’s in these channels where we learn about each other’s personal and professional lives. And yes, it’s here where gossip happens.

Gossip is, by its nature, private. And these informal channels create a sort of sanctuary in which coworkers can discuss issues, policies, and decisions that can’t necessarily be discussed in a meeting environment. In other words, workplace gossip can facilitate constructive criticism of a questionable policy decision or a proposed direction of a project. From here, people will often take what they’ve learned and forge a new path. A lot of important decision-making is made thanks to gossip.

There’s also an element of trust involved in gossip that might be lacking with an org-wide announcement or public email chain. Exchanging gossip requires another level of trust. Can I trust this person with the information I’m giving them? Can I be open and vulnerable with them? Can I be frank with my opinions?

Over time this can develop a strong sense of trust between colleagues, but also between them and the subject of the gossip. Jolanda Jetten, writing in Psychology Today, explains: “Gossip provides a way to learn about a person’s previous behaviors and that puts us in a better position to decide who to interact with and who to avoid. It tells us who to trust and who not to trust in the future.”

Office gossip clearly isn’t the only way to build trust at work, but if it’s having a positive effect on your workplace, it may be worth condoning. Employees who trust their colleagues are more likely to be open, honest, empathetic, and collaborative. Collaborative relationships especially depend on mutual trust, and knowing if someone you’re working with is trustworthy or not can be important.

Knowing who you can’t trust is also very important. Ann-Derrick Gaillot, writing in The Outline, argues in favor of gossip as a means for protection and self-preservation. She writes:

“In a world where organizing and community-building are facilitated by technological tools like social networking platforms and communication apps, gossip, whether online or in real life, is still, and will forever be, the main resource many communities have for regulating, protecting, and preserving themselves.”

In the workplace, this translates to finding out that a colleague’s being mistreated, or a female coworker isn’t being paid the same as her male counterpart. It can also give you peace of mind in the knowledge that you’re not the only one who’s suffering under toxic working conditions. In places like this, gossip is more like a means for survival.

As much as we like to think we’re above office gossip, everyone does it (yes, even managers). So perhaps it’s time to stop trying to stamp it out and instead embrace a different kind.

Here’s Travis Grosser, Assistant Professor of Management at the University of Connecticut, on why it’s unrealistic to think we can outlaw office gossip: “It’s highly unlikely that gossip will ever be completely eliminated from organizations. Good gossip, however, brings people together, instructs them on the organization’s ideals and how things should be done, and holds people up for heroic actions.”

So what’s “good gossip”? It’s gossip that promotes and celebrates the abilities of others. “Did you hear that Susan and Miranda woke up at 4am to get on a call with that client from Qatar?” If your organization doesn’t have a way to publicly recognize team members who went above and beyond, good gossip can help with spreading the news.

Not all gossip is good, of course. People are nosy by nature, and sometimes that can lead to malicious rumors being spread at work. If your organization has a gossip problem, though, you might want to rethink what that means. Because gossip is not, by definition, negative. It’s the people who use it to harm others that you should be worried about.

Want to learn how to improve communication at your organization? 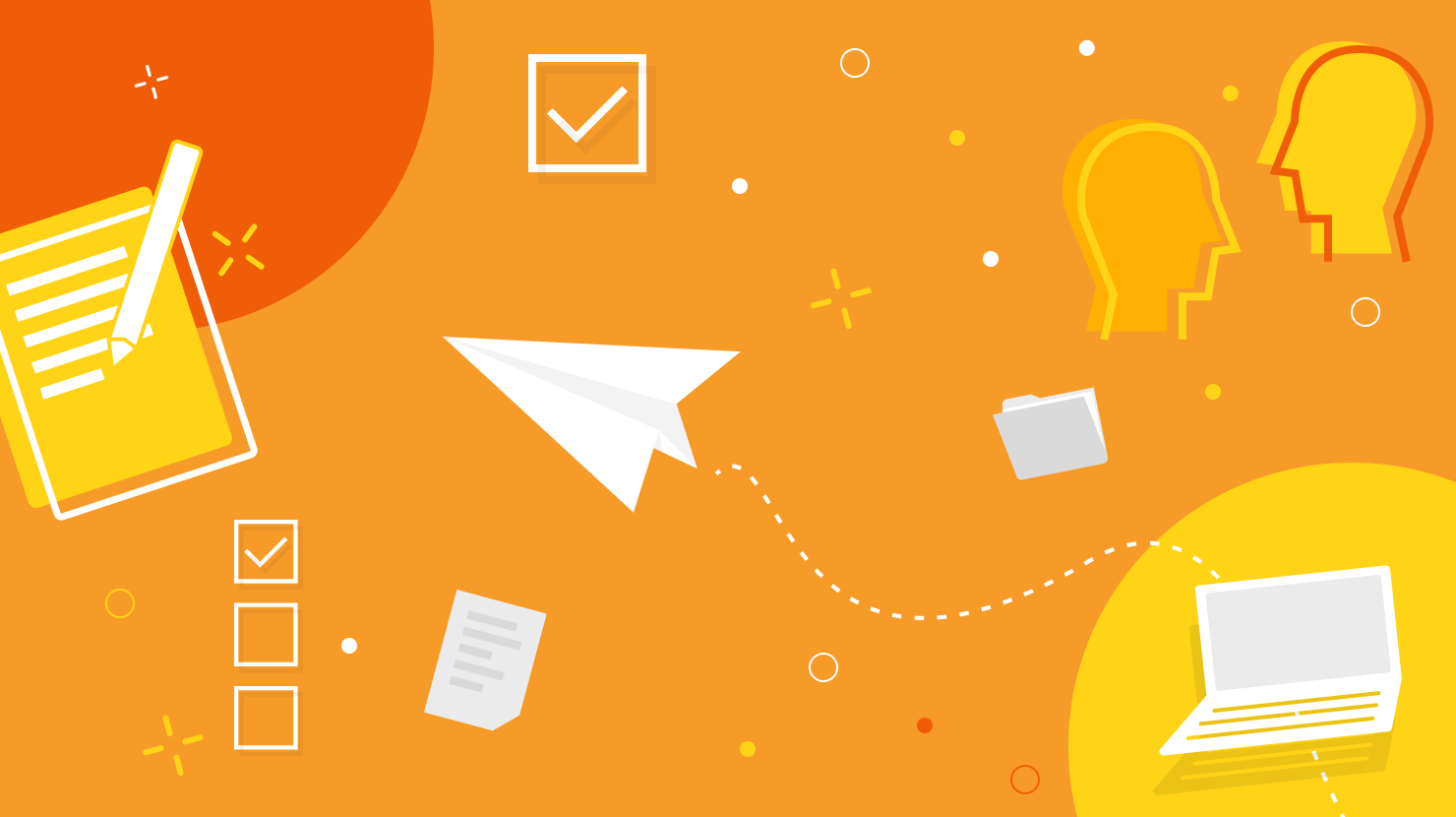 Meet Tasks: not just another to-do list in your intranet 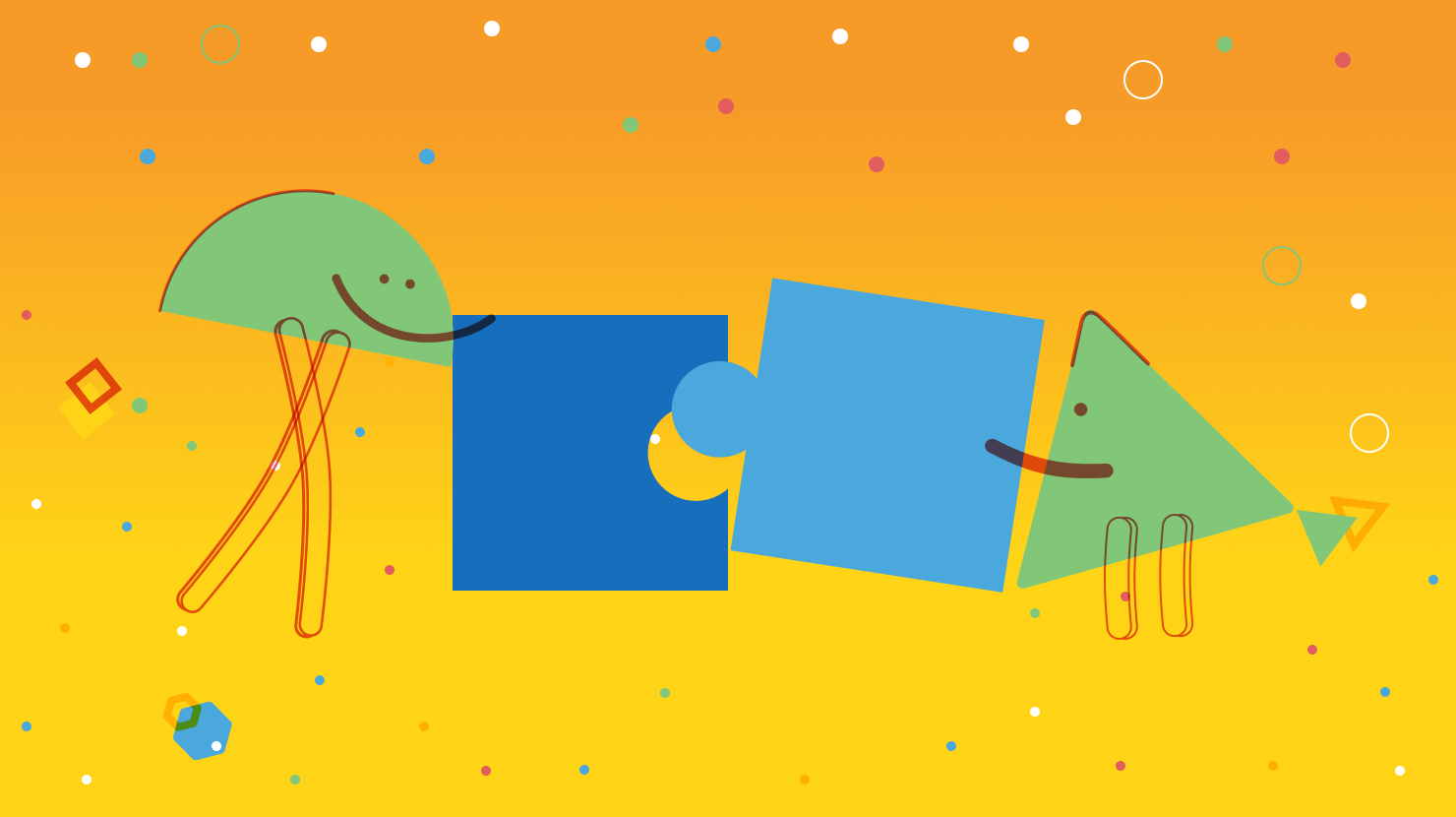