How to protect yourself from destructive criticism

Facing destructive criticism in the workplace? Ugh. Well, here are a few pointers to protect yourself.

Receiving criticism, even the most tactfully delivered constructive criticism, can take a toll on our self-esteem and sense of self worth. But as you probably know, it’s much, much worse to receive criticism from someone who doesn’t know how to effectively deliver it, or whose criticism is outright malicious, unsolicited, or totally off-base.

Unfortunately, this can happen in the workplace, and it’s called “destructive criticism.” It’s a type of criticism that’s intended to harm, undermine, or even destroy someone’s creation, reputation, or self-esteem. It’s when someone chews you out, mercilessly rips apart your idea, or publicly denigrates your abilities. It differs from constructive or even negative feedback because it’s not intended to help you; in fact it’s just the opposite.

Destructive criticism is common in toxic or psychologically unsafe workplaces, where office politicking and other kinds of unprofessional, inappropriate behavior have permanently shaped the corporate culture. The type of workplace where destructive criticism is condoned (or even encouraged) should be avoided at all costs, of course, but sometimes that’s just not an option.

In this article we’ll look at some of the ways to protect yourself from destructive criticism. Let’s get right into it.

How to protect yourself from destructive criticism

1. Don’t doubt your ability to identify it

I couldn’t disagree more with this statement. Sure, some people are their worst internal critics and might perceive constructive criticism as an attack, or amplify it to the point where it has the same effect as one. But not all criticism is equal, or objective for that matter. It’s sad but true: people aren’t always acting in good faith when they criticize coworkers. Sometimes there are ulterior motives at play: a personal vendetta, jockeying for position or recognition, or maybe they just had a bad day that day.

Most of us can tell the difference between legitimate constructive criticism and destructive or toxic behavior—but it’s often difficult to feel confident enough to identify it as such, simply because we might automatically default to second-guessing or blaming ourselves.

If people can’t deliver legitimate criticism without attacking your character, ideas, or reputation, that’s on them. And if you’re on the receiving end of criticism that’s unfounded or designed to inflict harm, you shouldn’t be afraid to recognize it for what it is. Destructive criticism is never your fault and never appropriate in the workplace.

Once you’ve identified it as destructive criticism, the best thing you can do to protect yourself is let the bulk of it roll right off your back. In short, ignore it. Of course, this is never an easy thing to do. Destructive criticism hurts because, well, it’s designed to. It’ll take a lot of effort to remember that what you hear isn’t an accurate reflection of who you are.

If there’s a grain of truth in the criticism, take that part seriously. But once the critic turns towards the personal, that’s your cue to ignore everything they have to say. Seriously. Brian Vazsily puts it more bluntly: “When a person is in the business of destructively criticizing you, the ONLY thing you can do is let them go. Shut them off. Detach. Stop listening.”

However, this might not be something you can do if, say, the destructive critic is your colleague or, worse, your manager. Barring quitting on the spot, you can’t exactly detach from a hostile 1:1 with a manager, or remove yourself from a toxic environment where destructive criticism is common. If you’re stuck in a bad place, my advice is to try not to internalize the abuse. Recognize that the critic is wrong and the fact that they think they can talk to you that way is also wrong.

But what if it’s a regular occurrence? If you’re regularly receiving destructive criticism from colleagues, it’s only a matter of time before things get really destructive. If that’s the case, don’t hesitate to inform your HR department or someone you trust about what you’ve had to deal with at work each day. Document it, too.

If you’re more comfortable with confrontation, you might also consider bringing it up with the culprit, face to face. You’ll want to spell out exactly what they’ve done to attack your character, and why the way in which they deliver criticism isn’t helpful. You can also tell them that you’d like them to either learn how to effectively dish out constructive criticism, or should avoid criticizing you and your work altogether.

This might sound like it’s destined to fail spectacularly, but it’s worth a try. Who knows, maybe they’re not really aware of what they’re doing or how they’re coming off, and maybe they’re amenable to a reasoned explanation of the discomfort they’re causing. Besides, even if the destructive critic isn’t receptive, at least you’ve now got it on record that you attempted to remedy the situation.

Most importantly, try to control your emotions. The last thing you want is to blow up and go on a rant that is itself destructively critical.

Destructive criticism, if condoned or encouraged, will have a disastrous ripple effect on organizations. It destroys culture, creates a toxic environment, and will have a huge impact on your company’s turnover rate. The trick is to stamp it out before it even happens through training and onboarding. Again, destructive criticism shouldn't be a part of any employee's experience. 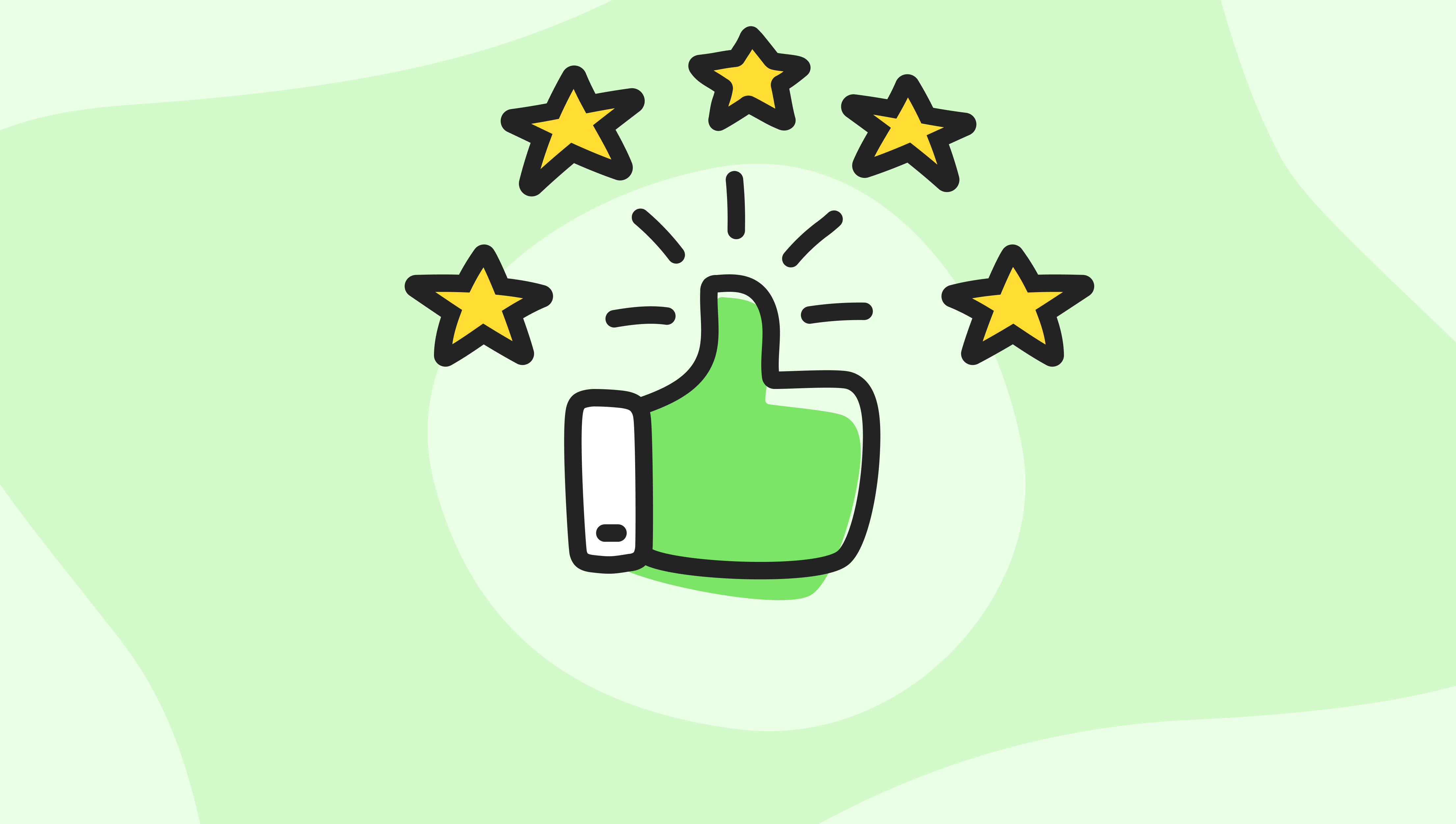 Introducing the People at Work podcast! 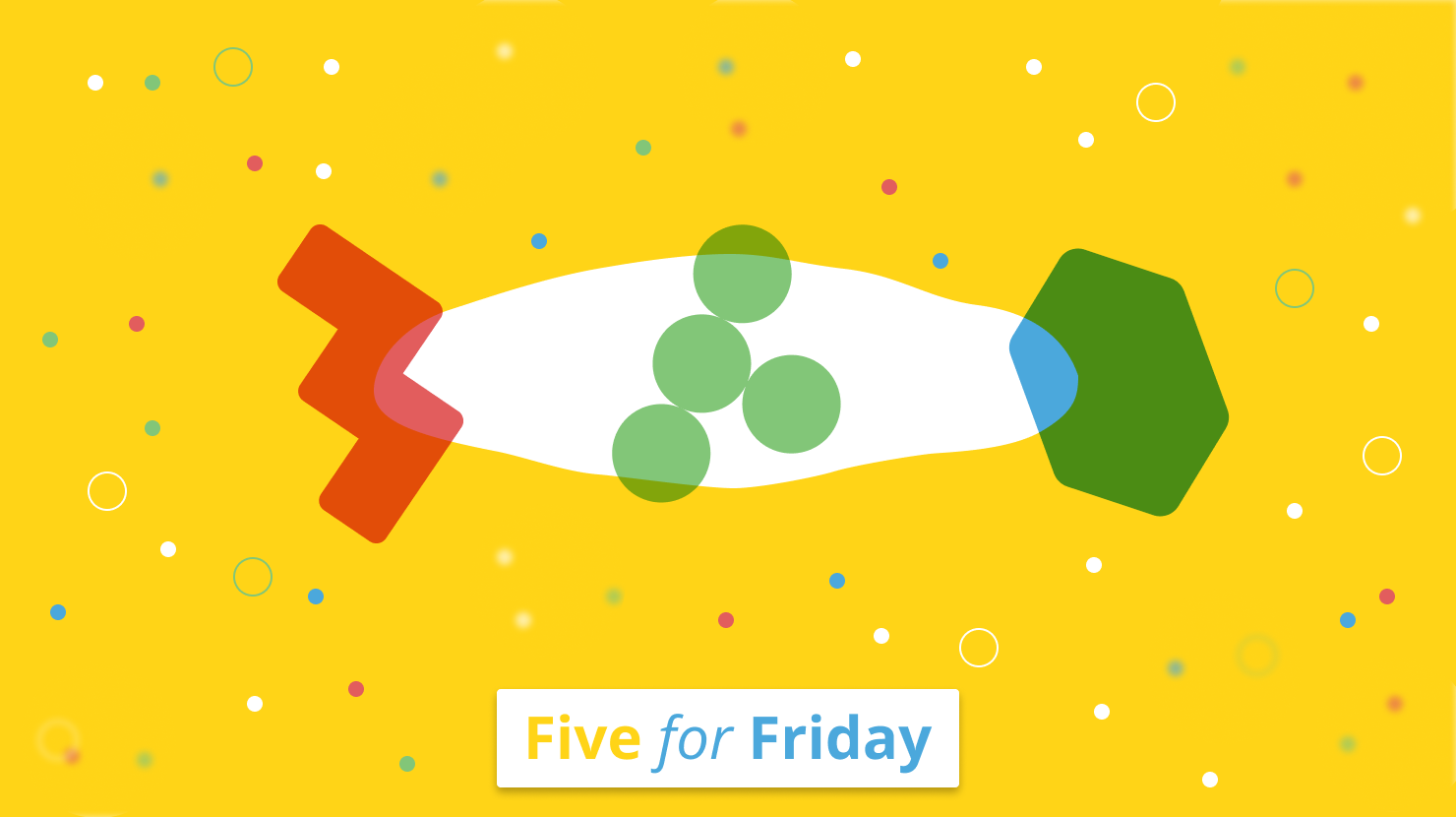 Five for Friday: Play at work