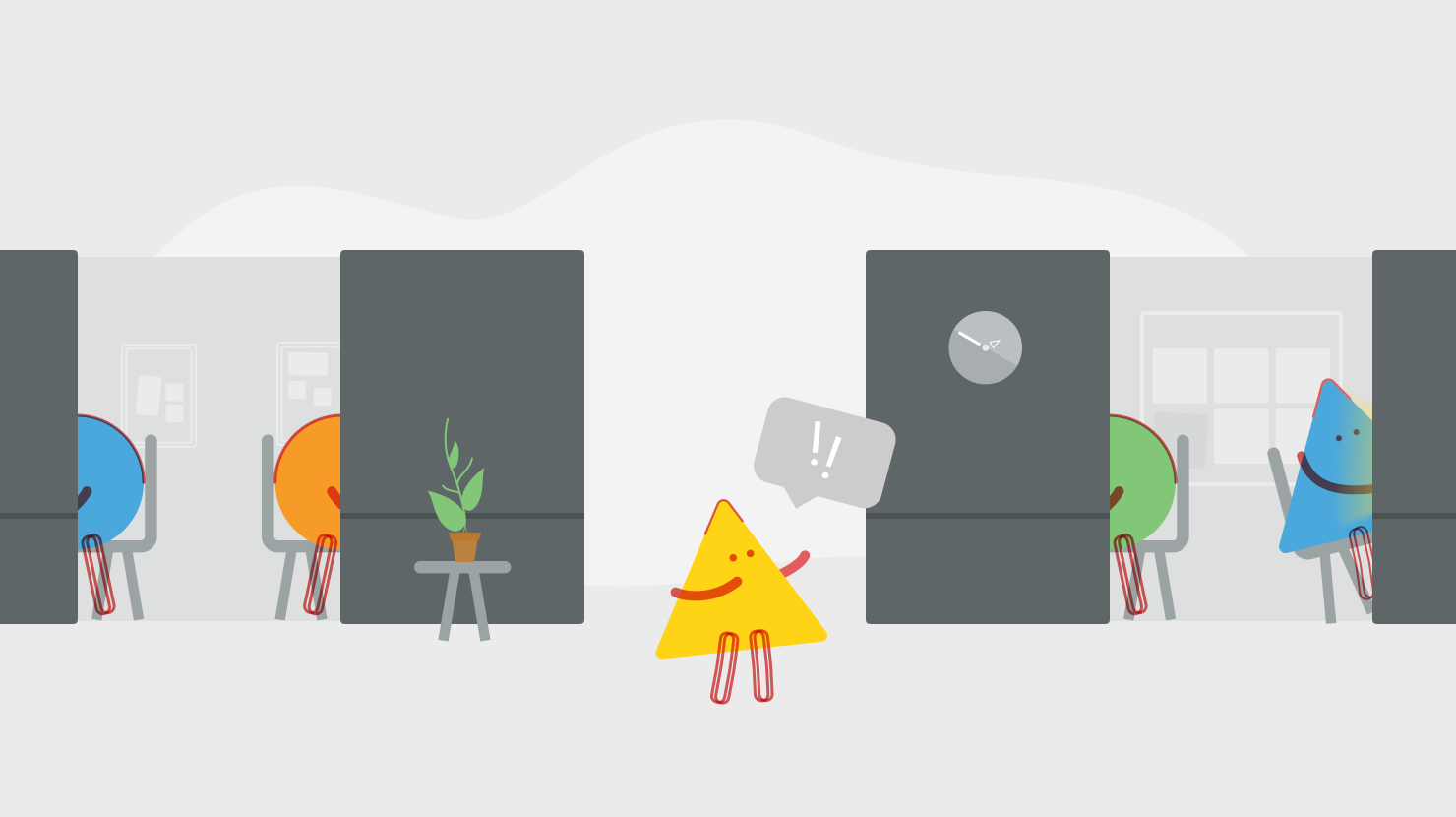 5 types of corporate culture you should avoid at all costs

There are types of corporate culture that are great. There are others that are not-so-great but still, not terrible. And then there are the types that you should avoid at all costs. This article looks at the last category, the worst of the worst.

Have you ever started a new job and within a week thought to yourself, “I’ve made a huge mistake”? Maybe the job and your team seemed great at first, but the culture turned out to be a little too much to bear.

Don’t worry, you’re not alone. This sort of thing happens, a lot. But it doesn’t have to be that way! Not if you know which types of corporate culture you’ll jibe with, and which to avoid like the plague.

This article looks at five types of corporate culture that are, for lack of a better term, toxic. These culture types run the gamut from the startups of Silicon Valley to the drab grey world of the traditionalist megacorp.

I should mention that the organizations and characters depicted in this article are fictitious, and any similarity to persons either living or dead is purely coincidental.

Without further ado, let’s look at the types of corporate culture you should avoid at all costs.

This is the hyper-traditionalist conglomerate that has so many subsidiaries, divisions, and senior managers that you’re guaranteed to feel utterly lost for the first six months, minimum. Your workstation is a Corporate Grey™ cubicle with 5-foot-high walls and your computer is a yellowed relic from the late-90s. People line up at the copier all day (also a relic from the late-90s), and your cubicle-mate has worked at the same desk since the Carter administration. You have three direct managers, each of whom refers to “the cloud” with an uncertain tone and vague hand gesture.

The office is uniformly grey with the occasional “SUCCESS” motivational poster tacked to an abandoned cubicle wall. If you look closely, you might also spot the “HANG IN THERE” cat, doomed forever to hang in there.

For lunch your coworkers heat up fish in the microwave.

The culture here is, in a word, Kafkaesque. Everything that takes place in the office is totally by the book, cross-referenced three times. Communication takes the form of agonizingly long email chains, CC’d to oblivion, impossible to discern who’s replying to whom. In this office the memo still reigns supreme.

You clock in each morning at precisely 9am because if you’re even a minute late you’ll have to fill out a report (TLS Report H6K-D) and forward it to each of your three managers. Work is simple and straightforward, as long as you don’t need to email anyone. If you do, you’ll spend most of your day tracking down who it is you need to get in touch with, which branch they’re in, and if they’re even still with the company.

You clock out at 5pm on the dot and make your way down a narrow carpeted (grey) hallway, past your second manager’s open door, who gives you an ominous sounding “See you tomorrow.”

Biggest Pro: The most stable job you’ll ever have.

Biggest Con: The most stable job you’ll ever have.

This family-run business doesn’t like to think of itself as a traditional company. You know this because people around the office say things like “we do things a little differently here.” Instead of meetings, for example, there are "intention circles." Instead of performance reviews, there are "aura check-ins." To be hired here, you’ll need to take a 20-minute personality test which assigns you one of twelve color shades. (You're a burnt umber, you find out.) Each morning you participate in a wellness ceremony where you huff essential oil vapors and rate your well-being on a scale from "rosemary" to "sage."

The office layout can best be described as frustratingly open: long, pristine white tables without dividers, punctuated by rolled up yoga mats. At any given point during the day a meditation class is in session. Try not to disturb the class with your typing.

Your CEO, the founder’s daughter, is 26 and absolutely terrifying. During your first aura check-in she informs you that “burnt umbers have very fierce energy and I know you’ll be fierce too.” Is this a threat or a compliment? You’ll never know.

This company’s turnover rate is abnormally high but this statistic is never overtly addressed, only alluded to in hushed tones in empty rooms.

You soon find out that colleagues are routinely “phased out” for “not being at peace with their inner being.” Besides your CEO, only two people have worked at the company for longer than a year. One is Jess in Marketing who has been with the company for a staggering 18 months, and is considered something of an elder here. She’s also the CEO’s best friend. Don’t cross her.

Biggest Con: Every day people will remind you that you’re a burnt umber. Until you’re phased out.

This company grew very quickly but has been in “startup mode” for 20 years and counting. Nevertheless, upper management remains optimistic that “next quarter will be a turning point.” Since you started here two months ago, three of your colleagues have been terminated and two others left on their own accord. Judging by the calm, resolute reactions of your remaining colleagues, this isn’t that unusual—or surprising.

Those that survive the biannual cullings are given the title of “manager,” but this is a promotion in name only. You’ve already been promoted to “manager” yourself, and you now oversee two unpaid interns who’ve been called in as last-minute replacements for your dismissed colleagues.

It’s widely understood that the company could fold at any minute, so there’s a sort of end-of-the-world feeling that pervades. The high-tension environment of the week dissipates during wild, debaucherous theme parties that take place in the lunchroom every Friday night. One Friday you witness the VP of Finance standing shirtless on top of the ping pong table, his tie around his head, attempting some sort of wolf howl. Another Friday, you see him underneath it, weeping ever so softly.

It’s really up and down here.

Biggest Pro: You can finally put “manager” on your resume.

Since this startup is still in its nascent stages, the corporate culture is practically a blank slate. And as one of the earliest employees, you get to help create it. There’s only one hitch: your fearless leader has surrounded himself with his closest buddies (whom he calls his “brogrammers”) and blown a good chunk of seed money on a theatre, a fiberglass table, and something called a “VR station.” You’re starting to wonder if this is a good first step towards creating the thriving corporate culture you were promised when you signed on.

The culture is described internally and in job postings as “pretty chill and laid back.” And that’s not far from the truth. Most of your coworkers come in around 10:30 and finish up around 3, then gather around the “VR station” or watch a game in the office theatre until late at night. The atmosphere is relaxed for now, but visiting investors are clearly repulsed by your CEO’s incessant vaping.

Deep down your colleagues understand that this company probably will run into some ethical violations if it doesn’t change course, but they stay because they believe this is their chance to strike it rich and finally “settle down somewhere in Costa Rica and just surf.”

Biggest Pro: The fleeting promise of an acquisition

Although this company is facing various fines and tough new legislation enacted to rein in its disregard for labor laws and mistreatment of independent contractors, profits are soaring. The corporate campus sports all the “best amenities,” including an indoor jogging trail, a vintage arcade, and a Segway racetrack. On your first day, you were driven around campus on an eco-friendly all-terrain vehicle by an extremely chipper intern named Tim.

This company absolutely spoils you with perks, but since you first started you’ve never really had a chance to leave the campus. Your living quarters, though technically not on company property, is located a 60-second walk from your desk. And since all your meals are covered by the company, you rarely eat outside the campus cafeteria (the quinoa kale bowl is out of this world). Your colleagues work at odd intervals throughout the day and night, and you’re not entirely sure if you’re allowed to turn off your chat notifications when you go to sleep.

You’ve never spoken to your CEO, but you occasionally catch a glimpse of him exiting an armored car—dressed in jeans and a plain v-neck t-shirt, smartwatch gleaming—before he’s whisked away by his security team.

These types of corporate culture may seem like the worst of the worst. But believe me: these companies are out there, and they’re waiting for you.

If you’re in the interview process and culture is important to you, you’ll want to ask your interviewers to describe theirs. If they hesitate or look uncomfortable before answering, that’s one clue. If they’re overly excited about it, that’s another. Use your best judgment, do a little research, and you’ll find the corporate culture that’s right for you. 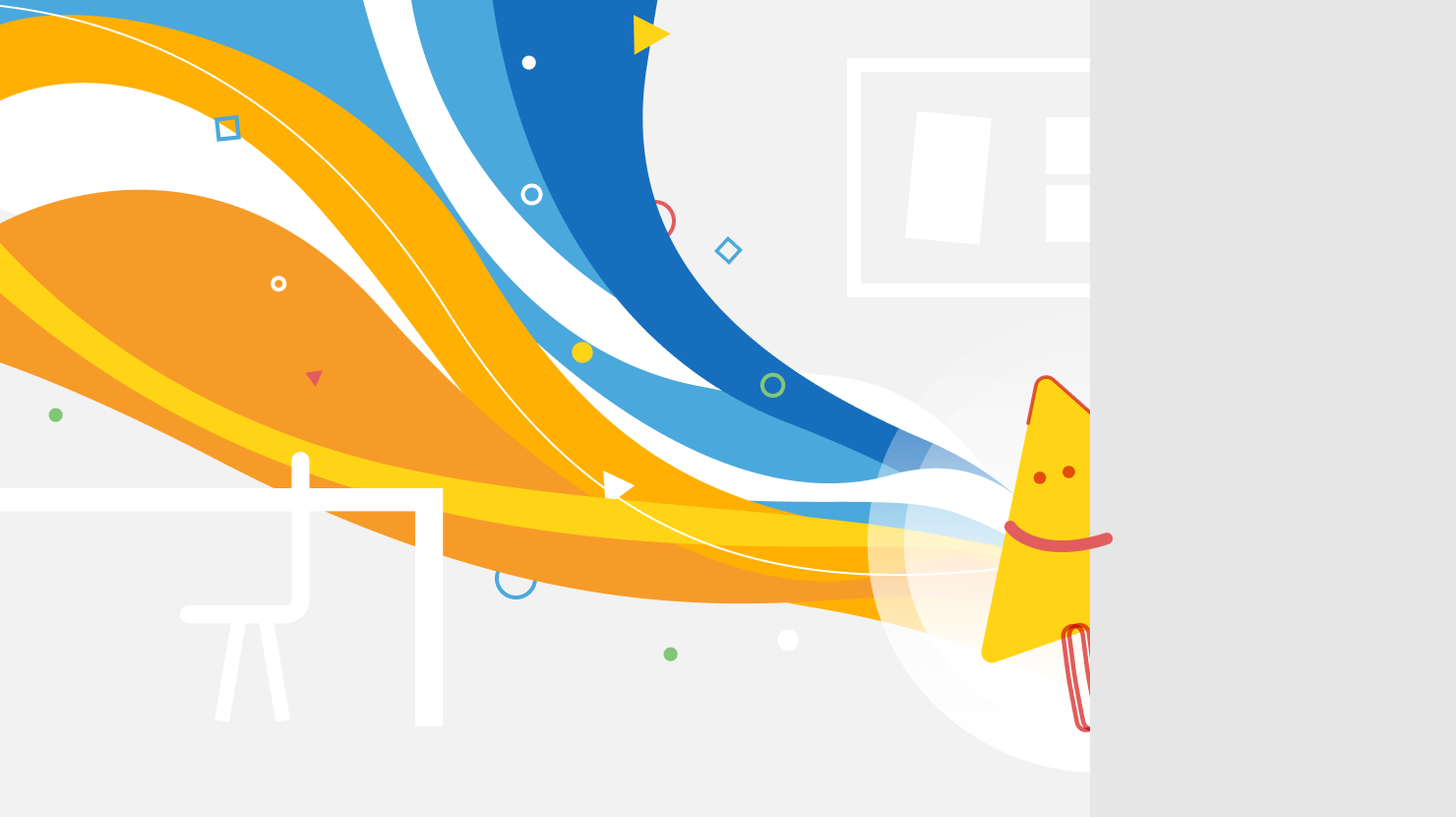 Why you should be yourself at work 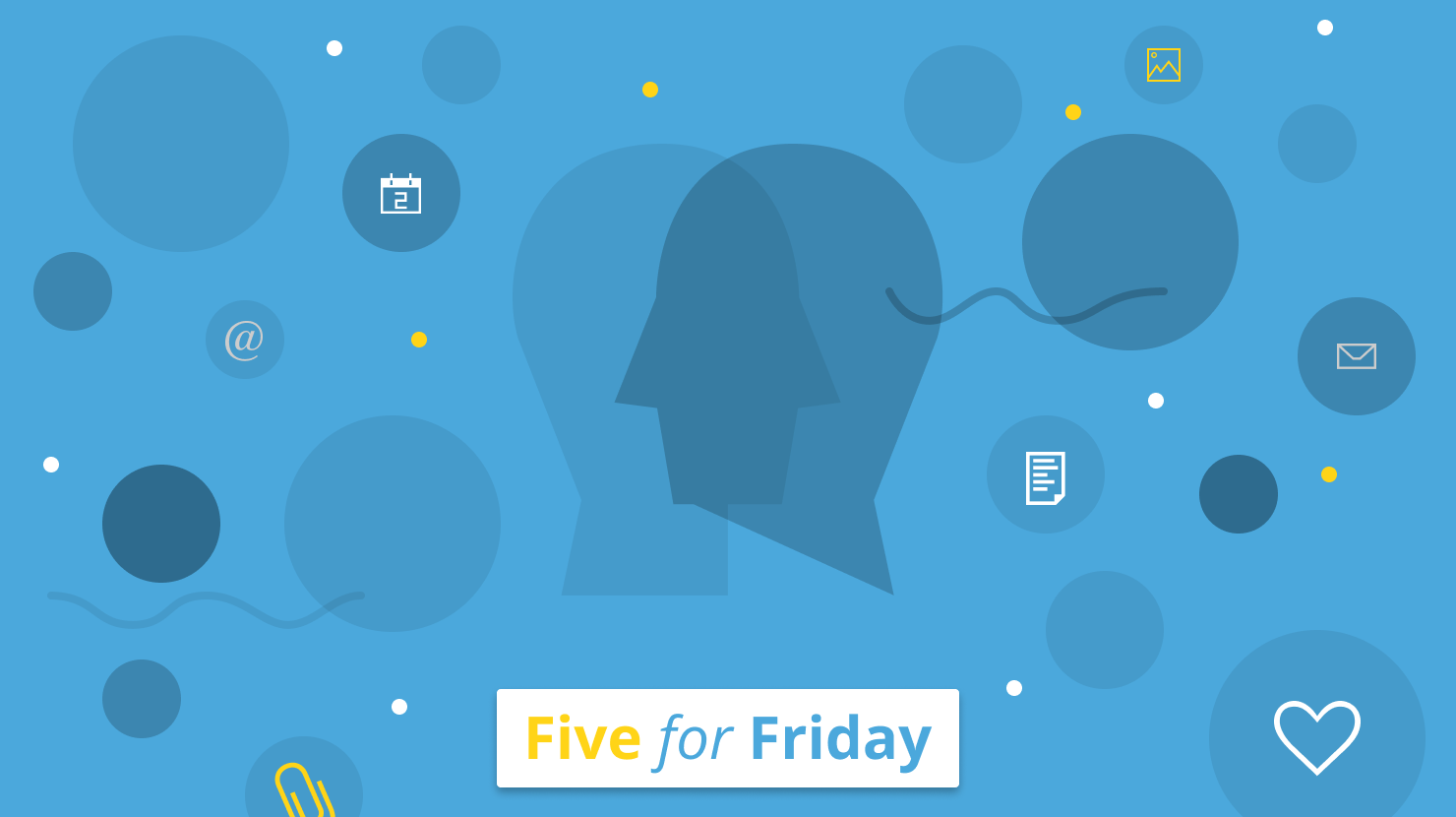 Five for Friday: Millennials in the workplace