How to cope with a psychologically unsafe workplace

At work you should feel like your ideas are heard and respected. But in a psychologically unsafe workplace, that might not be the case. Here's how to cope.

If you work in an office, your working environment is probably physically safe, assuming it’s free of electric scooters and ping pong tables. But is your workplace psychologically safe, too?

According to Harvard Business School professor Amy Edmondson, psychological safety “describes perceptions of the consequences of taking interpersonal risks in a particular context such as a workplace.” In a workplace setting, psychological safety is about knowing that your colleagues aren’t going to embarrass you, punish you, or go after you for making a mistake, asking a silly question, admitting when you don’t know something, or sharing a new idea. Psychologically safe working environments are built on trusting your colleagues to believe in you and vice versa.

A psychologically unsafe workplace, then, is exactly the opposite. It’s the type of workplace many of us would call toxic. It’s an environment in which ideas are mocked, ignored, used against us, stolen, or just shut down entirely. A workplace like this makes people too afraid to contribute their thoughts in meetings, participate in discussions, or take risks in their work because any misstep could be used to harm their credibility and damage their standing in the organization.

More importantly, a psychologically unsafe environment can be devastating to our self esteem and mental health. Going into work and being constantly fearful that our expertise is going to be questioned, mocked, attacked or disregarded is fundamentally unhealthy.

So what can we do if we find ourselves in an environment like this? The simple answer: quit. If your workplace is toxic enough that it’s affecting your mental health, you should take care of yourself and find work at an organization that respects your wellbeing. But quitting isn’t always an option. So what do we do?

How to cope with a psychologically unsafe workplace

1. Recognize that you’re not alone

Often when we’re in a bad work situation, we think we’re the only ones dealing with it. When we feel like we can’t share opinions or ideas, we tend to feel isolated and alone, like we don’t really fit in or belong. But in reality, that’s rarely the case. Chances are, your colleagues are dealing with the same things that you are.

If you notice someone else being uncharacteristically quiet in a meeting, or witness a colleague’s presentation being publicly torn apart by their boss, or overhear someone being mocked by their team members, reach out to that team member. One of the best ways to strengthen a team is to create a support network among teammates.

Building trust can be as simple as inviting a coworker out for coffee and sharing common experiences with one another. It’s highly likely that their experiences are similar to yours and this is your chance to show some compassion. And who knows, maybe the next time your idea gets shut down, that coworker will have your back and chime in with support.

(Note: these informal meetups shouldn’t turn into unproductive gossip sessions. The point is to express empathy while also coming up with potential solutions.)

2. Approach your manager about the toxic culture

This one’s tricky because a good manager will usually make quick work of a psychologically unsafe environment, primarily because it shuts down communication and makes their team less efficient. By letting a toxic culture develop within their team, a manager is failing to take care of one of the key responsibilities of their role: to facilitate an environment built on mutual trust in which team members can communicate freely. So, more often than not, you’ll be approaching a manager who’s been, to some extent, derelict in their duties.

However (and this is a big however), it’s important to recognize that they’re a person too, and appealing to them with a legitimate concern about your wellbeing at work can motivate even the most neglectful managers to take appropriate action and get their team in order.

And if they don’t take action, at least you have it on record that the team isn’t receptive to new ideas, and that you don’t feel safe sharing ideas or concerns within that atmosphere. No doubt others will have picked up on the same aspects or made the same complaints. The problem will eventually have to be addressed or things will only get worse.

3. Do your best to control what you can.

Let’s be real: if you set out to personally transform the cultural landscape of your workplace, you’re destined for disappointment and heartbreak. It’s simply not realistic. That said, although we can’t completely control the world around us, we can influence how we act within it and the way we react to it. Each person’s behavior contributes to the formation of a company’s culture, and your small, seemingly insignificant contribution does matter, even though its impact might not be immediately apparent.

What this means in practice will depend on your unique personality and situation, but what I have in mind is something like this:

If you’re reading this and you’re already well past the point of no return, of trying to keep calm in the face of a hostile culture, I understand the urge to give up trying to control anything. For a lot of people who’ve already tried soldiering on in the face of a toxic workplace, there’s a certain appeal to just shutting down or compartmentalizing. If this describes how you’re feeling, you’re not wrong to feel that way. A toxic environment is hard on everyone. Luckily there are organizations out there that care about culture. Seek them out.

If you’ve been coping with a psychologically unsafe workplace for too long and do find yourself at that point of no return, there’s no use in clinging to a sinking ship. If this describes where you’re at, my advice is to write everything down. A good record of evidence will serve you down the road if things continue to spiral out of control. If anything, you’ll have a list of red flags to be aware of in future jobs.

A psychologically unsafe workplace is not something anyone should have to tolerate, but unfortunately a lot of organizations are described that way. For the concerned leaders out there, creating a psychologically safe workplace is among the most important first steps you can take. For those struggling to cope, sometimes the best you can do is to control your emotions and stay calm. But when the stress starts affecting your mental health, I recommend doing the opposite of what the “HANG IN THERE” cat poster tells you to. Then post a brutally honest review on Glassdoor (as a warning). 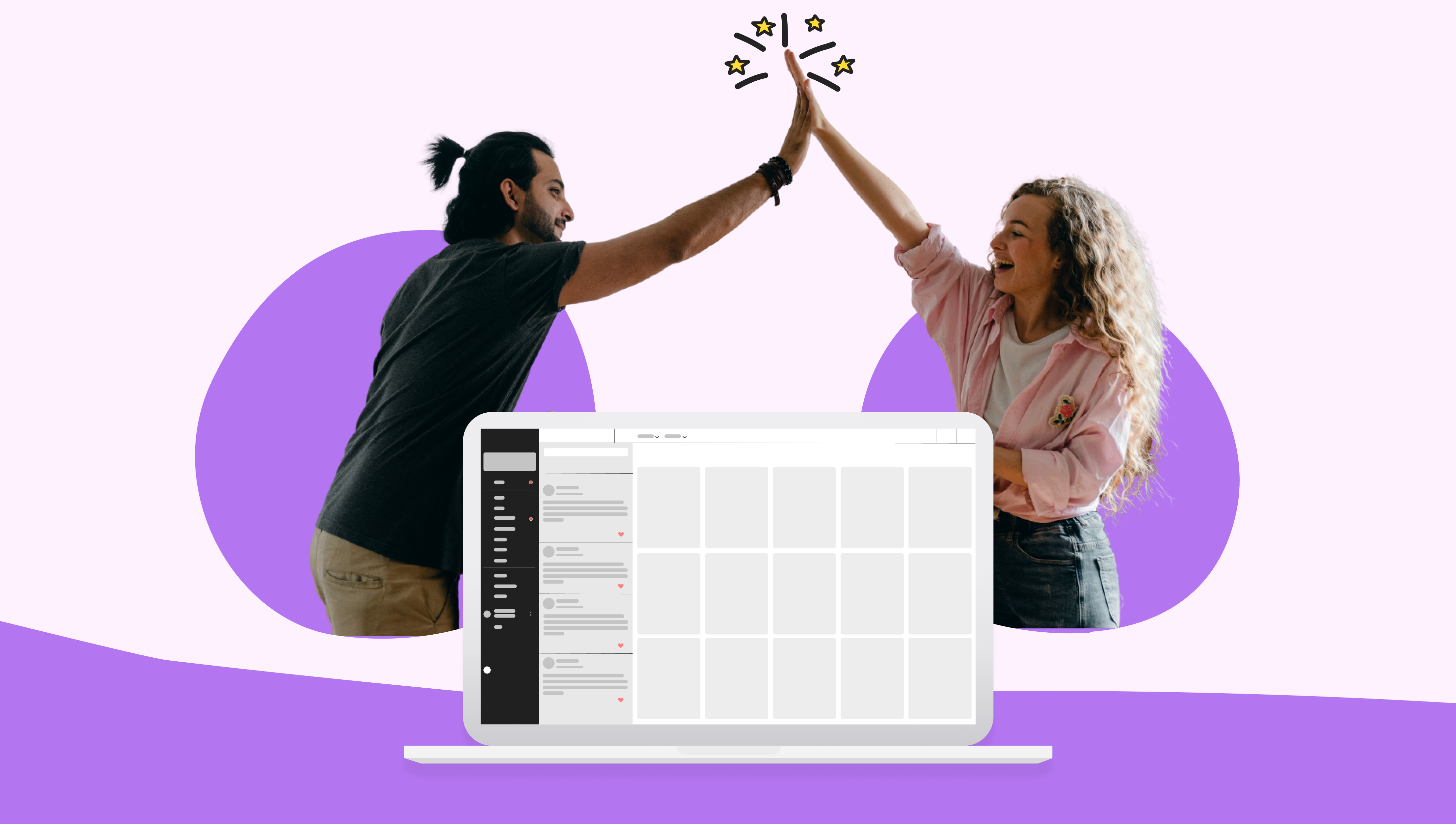 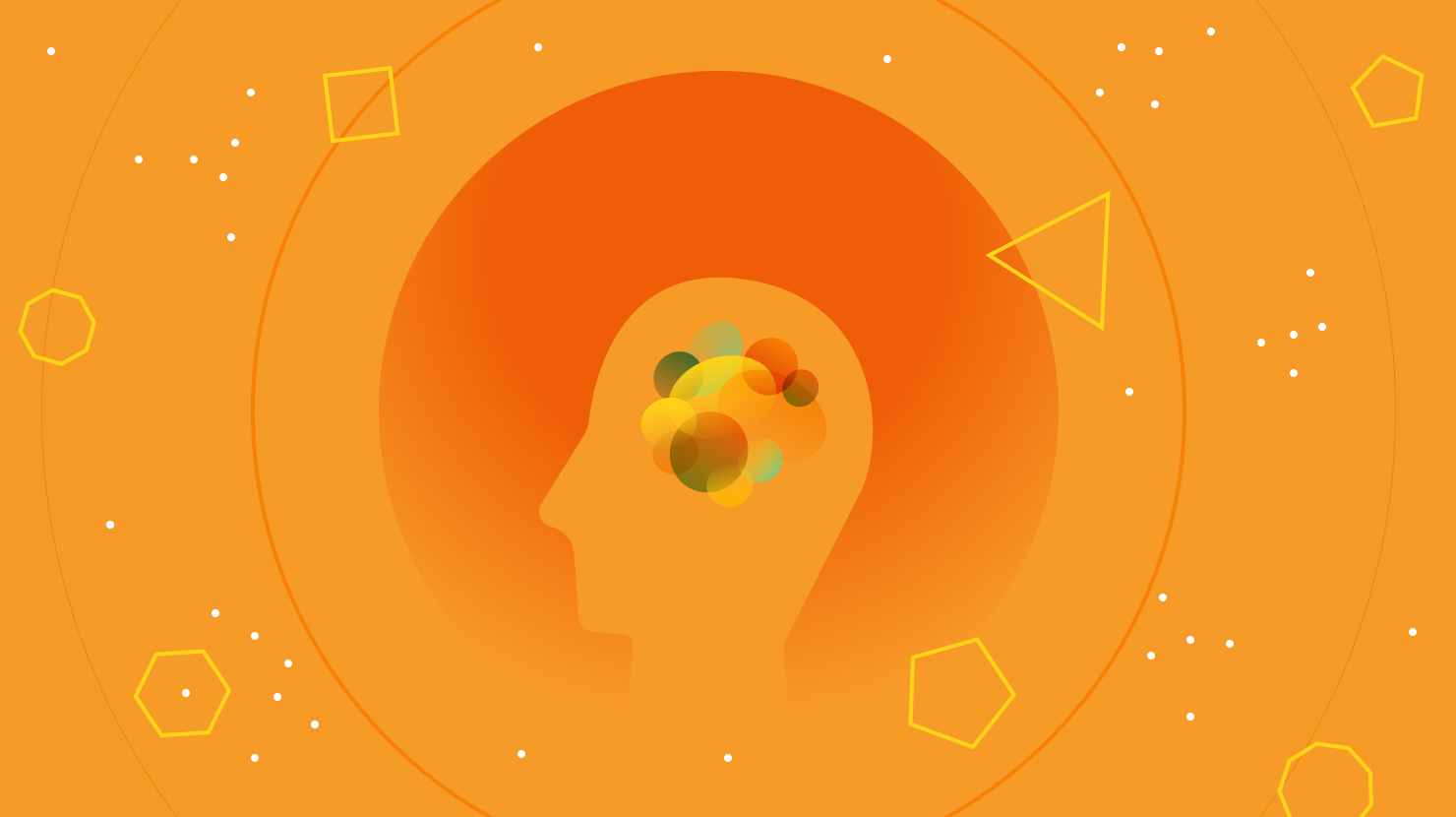 There's nothing wrong with taking a mental health day 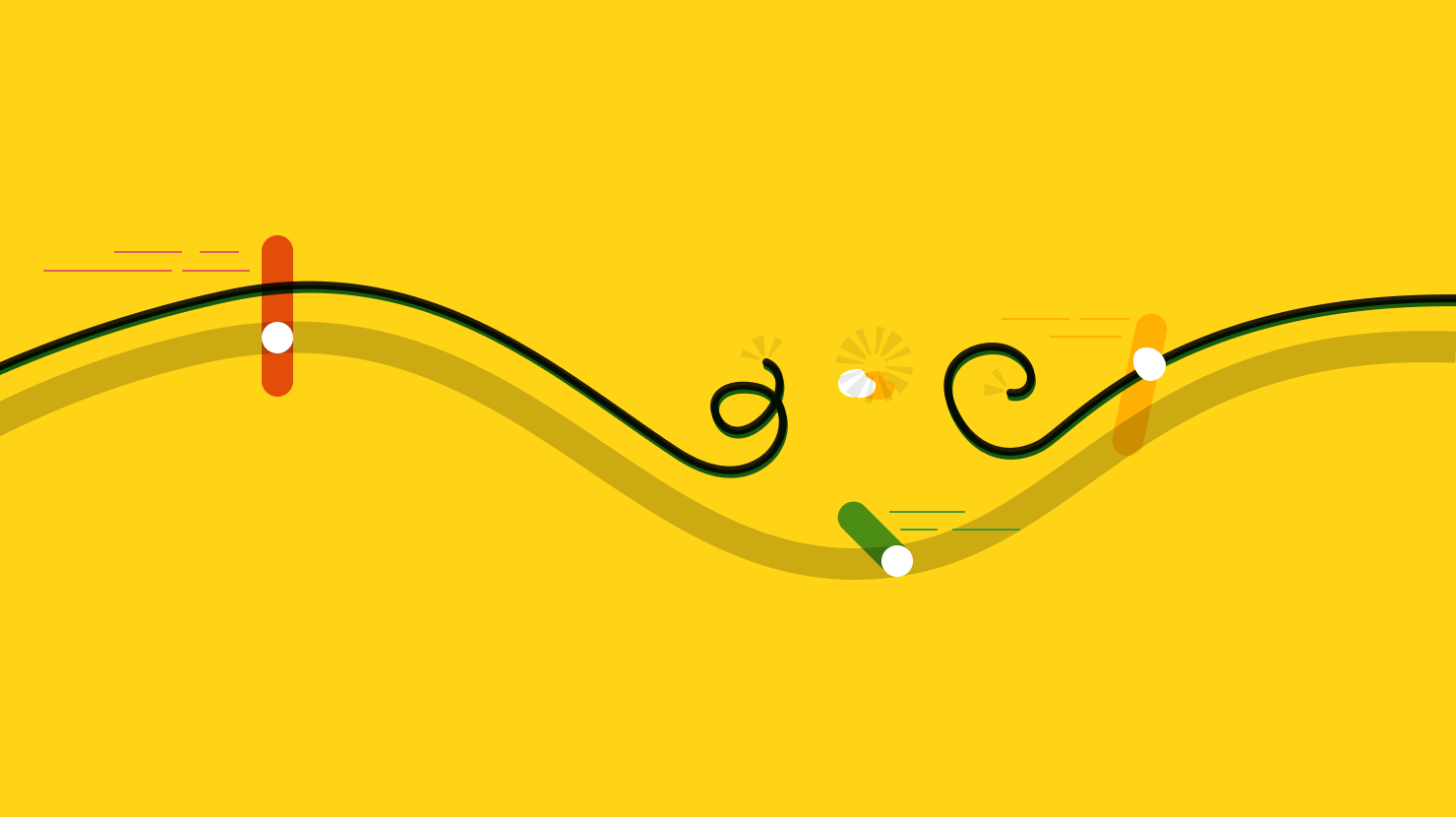 Why connection in the workplace matters