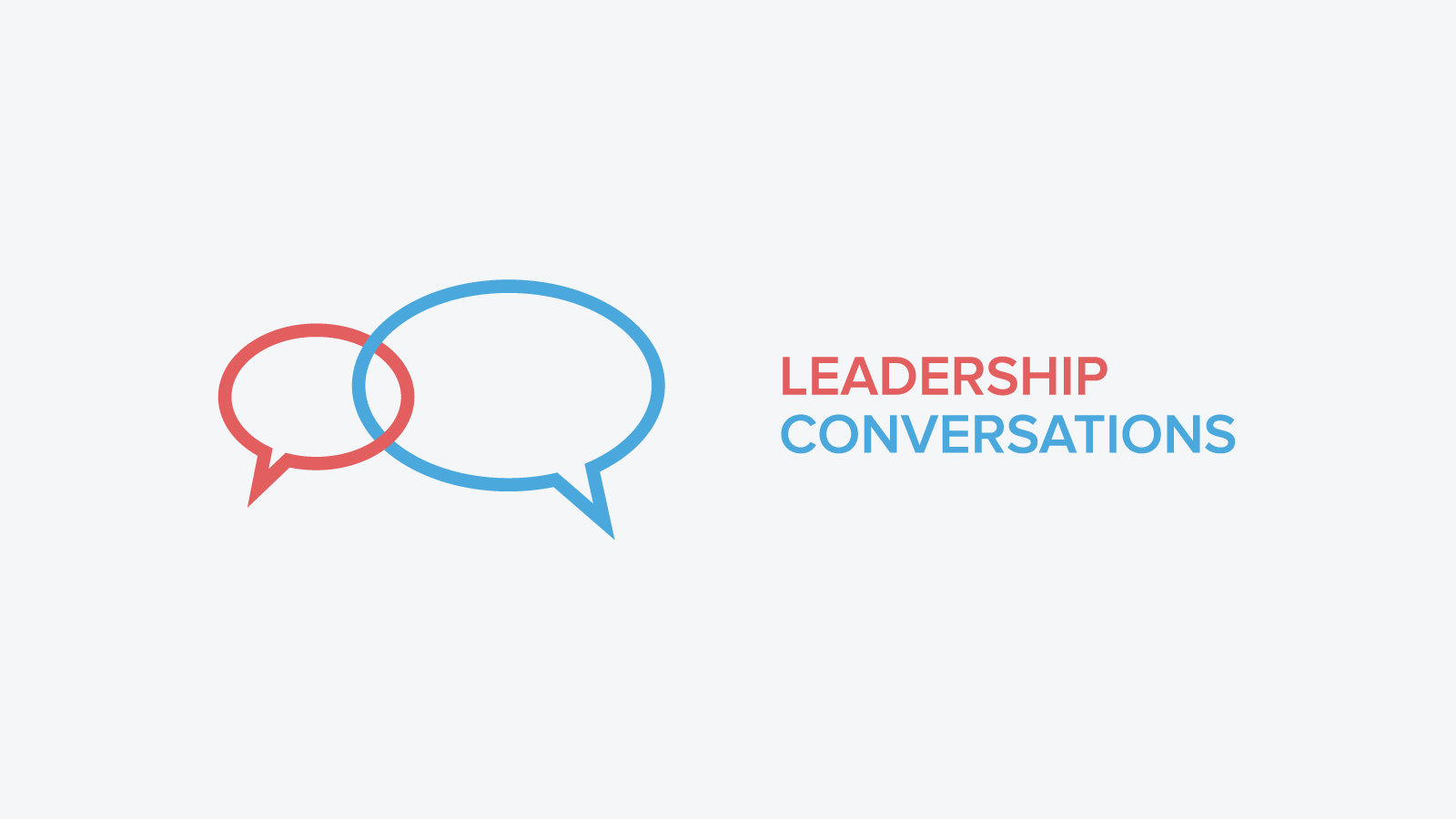 Why leaders should not take themselves seriously

Leaders have serious jobs. But to be effective, they need to not take themselves seriously. Here’s why.

Executives have serious jobs. But they also need to take care to not take themselves too seriously. In this Leadership Conversation, Don Bell explains how taking a lighter approach delivers better business results.

Brad: What is the concept of not taking your job too seriously? What does that release in the organization?

If any part of your job has a component that could affect somebody's health, safety, livelihood or well being, it's important that you take that extremely seriously. But that does not mean you need to take yourself too seriously;

A great example is safety announcements at the airline. When they were given with a fun tone, retention went up a lot. Something like 85% because people engaged and participated.

Brad: Actually a reason to listen.

Don: ... actually a reason to listen. It's very important to have fun.

Brad: Does it help people deal with issues one-on-one? Does it sort of support openness and open communication?

Don: I think it mostly enables teamwork. If you've got somebody that's totally embraced the idea of a policy, or a standard operating procedure, well that kind of ruins life for the rest of the organization. Things become very rigid and hard to connect to as a community.

If you're just kind of being yourself, whatever yourself is, by not taking yourself too seriously, and you let yourself blossom in the organization, and, as a leader, take away all the things that would restrict that from happening, everything just becomes much more fulfilling.

Brad: Nice. At WestJet, you guys inflicted a lot of fun on your customers…

Don: Well, we really didn't do that on purpose. What gets noticed by a lot of people is it's fun. What I always said to people is that we want you to enjoy your time at work. That’s because if you're enjoying your time at work, and you're having fun, then you know you can come to work and be successful every day. Not only successful in the technical aspects of your job, but also successful in the parts of your job that are more behavioural and more drive how you interact with your co-workers and your customers.

The customers are going to notice that. There's no question. They'll say, "Wow!" One of the things we often got asked was ‘how do you make your people look like they're having fun’? If you dissect that question, it's hilarious because

“There's no way you can make people pretend that they're having fun.”

You cannot make people look like they're having fun by making an edict in the organization. You just have to create an environment that it's celebrated and supported. That becomes self-perpetuating and self-propagating.

In the next episode of Leadership Conversations we will look more at celebration and the importance of creating cultural artefacts in an organization.

Our day job at Jostle is creating a platform that helps leaders engage employees, drive culture and catalyze collaboration. Through this Leadership Conversations series we seek out top people-oriented leaders to explore these topics with us. If you know someone we should include in this series, please contact us at leaders@jostle.me

Don Bell co-founded WestJet Airlines in 1996 and played a key role in quickly growing it to become Canada’s second largest airline. Don’s vision, ideas and leadership were instrumental in creating a powerful company culture based on employee engagement and empowerment. By focusing on its people, Westjet was named Canada’s Most Respected Corporation, won an International Entrepreneurship Award for Outstanding Teamwork in 2001, received the Waterstone Human Capital Award for Canada’s Most Admired Corporate Culture in 2005, 2006, 2007 and 2008, and led the industry in terms of both growth and profitability. Don served many roles in WestJet including Co-Chief Operating Officer, EVP of Customer Service and as a Boeing 737 Captain. Prior to WestJet, Don spent 18 years as President and owner of a Calgary-based company that developed, installed and supported specialized software systems for enterprises. Don is a much sought after speaker on how employee engagement, commitment and teamwork delivers tremendous market advantages and business results. He is also the Chairman of Jostle Corporation. 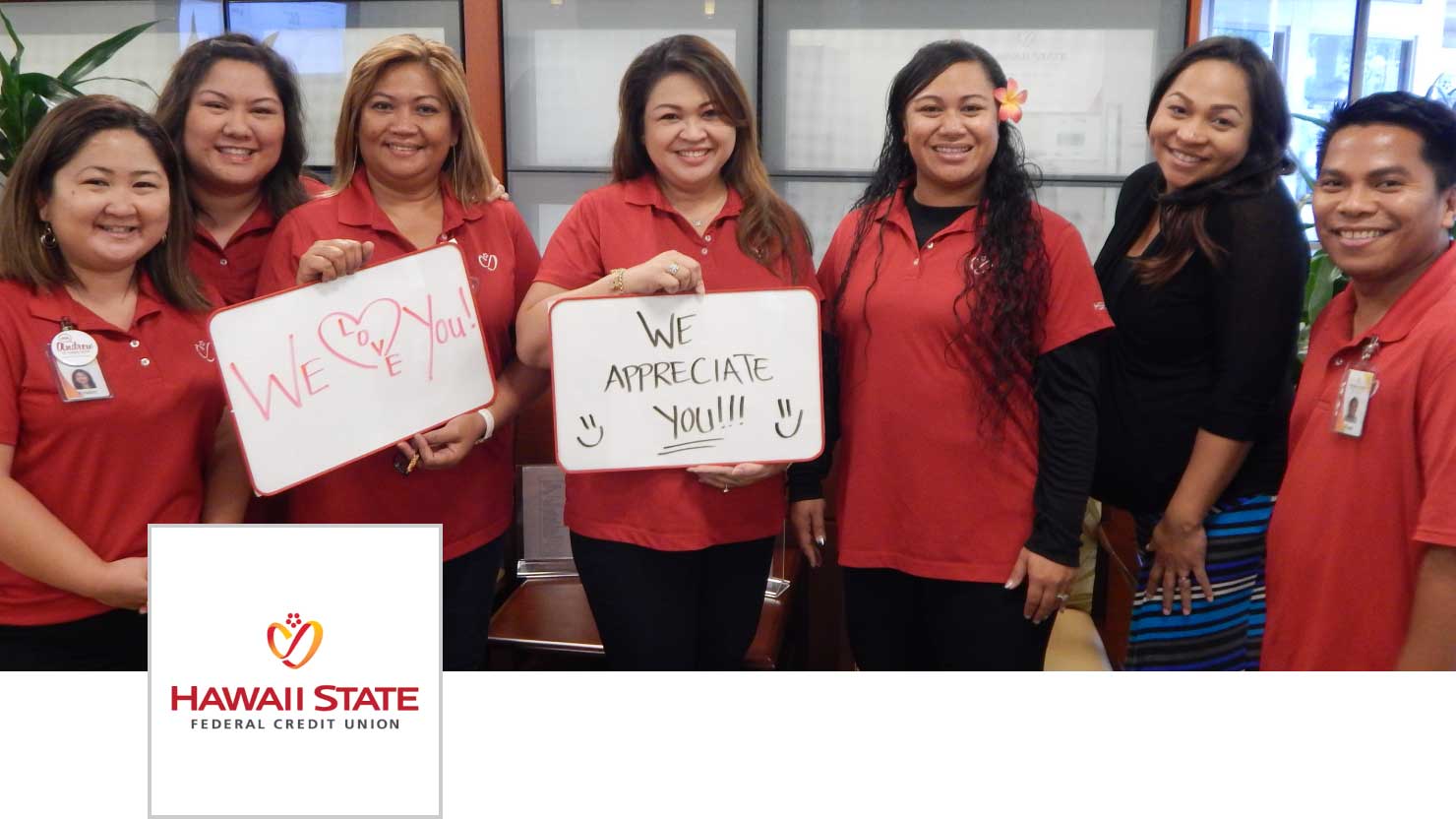