The traditional 40-hour work week is not long for this world. Meet the 6-hour work day.

It’s 2020 and you might say we’re officially in The Future. Although things may look a little, uh, different from what we’d pictured—I still don’t see any flying cars—there might be hope for the future yet.

I’m talking of course about the 6-hour work day.

Now, we’ve written before about the 4-day work week, which, at 32 hours per week, isn’t that far off the traditional 40-hour week. But the new Prime Minister of Finland, Sanna Marin has bolder plans. Recently, she promised not only a 4-day work week, but a 6-hour work day, too.

As futuristic (and utopian) as this sounds, I was left wondering if this could be a workable model worth adopting outside of the magical wonderland of Scandinavia. It at least deserves some further investigation, right? So, let’s see if the six-hour work day is feasible.

For those of us in the trenches, the six-hour work day at first seems like a dream come true. More free time outside of work, which means more time with friends and family, not to mention fewer opportunities to fall into the dreaded procrastination hole, and fewer stress-induced health issues to contend with.

But it’s also true that the pressure to perform might be significantly increased with a shorter work day. In a 6-hour day there’s 25% less room for time-wasting and slacking off, which means you need to make the most of a shorter day. Sure, there’d be fewer unnecessary hour-long meetings, but this also could mean, depending on your role and how you prefer to work, fewer impromptu brainstorming sessions and valuable team huddles.

Six hours would be a time crunch for most of us, but maybe that’s not necessarily a bad thing?

Research suggests again and again that it’s actually beneficial. Most recently, Microsoft Japan experimented with a four-day work week. “The shortened weeks led to more efficient meetings, happier workers and boosted productivity by a staggering 40%, the company concluded at the end of the trial.”

But how does this work? It seems almost illogical.

When we work an eight-hour day, we’re not actually working eight hours. It may be hard to admit that to ourselves, but it’s generally true. A recent study, which polled 1,989 UK office workers, found that workers are actually productive for only 2 hours and 53 minutes on average per day, which means they’re unproductive for the remaining five hours. That's the time we spend in the office reading news articles, checking social media, taking personal calls, taking smoke breaks, texting, and eating.

On top of the distractions we face, the tasks we perform in our daily work are increasingly less suited to a fixed eight-hour time period. Knowledge work, especially, is abstract and dynamic, and what you’re doing one day might be completely different from the next. In fact, forcing people to work within an inflexible, concrete time-frame might be making them less productive, more prone to procrastination, and more stressed out at work.

Steve Glaveski, CEO and co-founder of Collective Campus, ran an experiment similar to Microsoft Japan’s. For two weeks his employees worked six-hour days. He explains that “the shorter work day forced the team to prioritize effectively, limit interruptions, and operate at a much more deliberate level for the first few hours of the day. The team maintained, and in some cases increased, its quantity and quality of work.”

It makes sense. With shorter days comes fewer opportunities to procrastinate or otherwise avoid doing the work we need to do. We schedule our days more intentionally and that can lead to higher productivity.

It’s not going to work for everyone

The employers out there will undoubtedly see the six-hour work day in a different light. The idea might seem absurd, and a sure-fire recipe for destruction. The thought of finishing a day’s work in six hours is intimidating for employees of all stripes, but especially so when it’s your job to make sure everyone else is falling in line and remaining productive… oh, and to keep your business afloat!

The truth is that the 6-hour work day isn’t going to work for everyone, especially leaders who may be used to a more rigorous, jam-packed work week. Or, maybe it could be done once or twice a week, but not every day. For these folks, the 24-hour work week is likely completely out of the question. When you’re running a business, you tend to find that there aren’t clear boundaries between work-life and home-life. The two will always bleed together.

The same could be said for many roles outside the C-Suite. If you’re expected to always be online and available, the odds that you can limit your schedule to six hours a day is slim to none.

But as I understand it the six-hour work day isn’t about conforming to a rigid, albeit shorter schedule. It’s more about creating a flexible, more deliberate schedule for people, so it might still work. It really depends on individual preferences and organizational priorities.

Maybe it’s just that I’m a product of my environment. Like everyone I know I’ve always worked at least 40 hours a week. We all were raised in a career-focused culture where there’s always been a finger weighing down the scale of work-life balance in favor of work. To me, and maybe you too, a 24-hour work week seems completely wild.

And yet… Think of all the time we aren’t working when we’re at work. There’s a never-ending onslaught of interruptions, distractions, and inefficiencies that keep us from being as productive as we otherwise might be. Would a shorter day force us to work faster, smarter, harder? If it ends up working out for the Finns, it may be worth a try.

Dr. Aaron Barth on why truth is stronger than optics 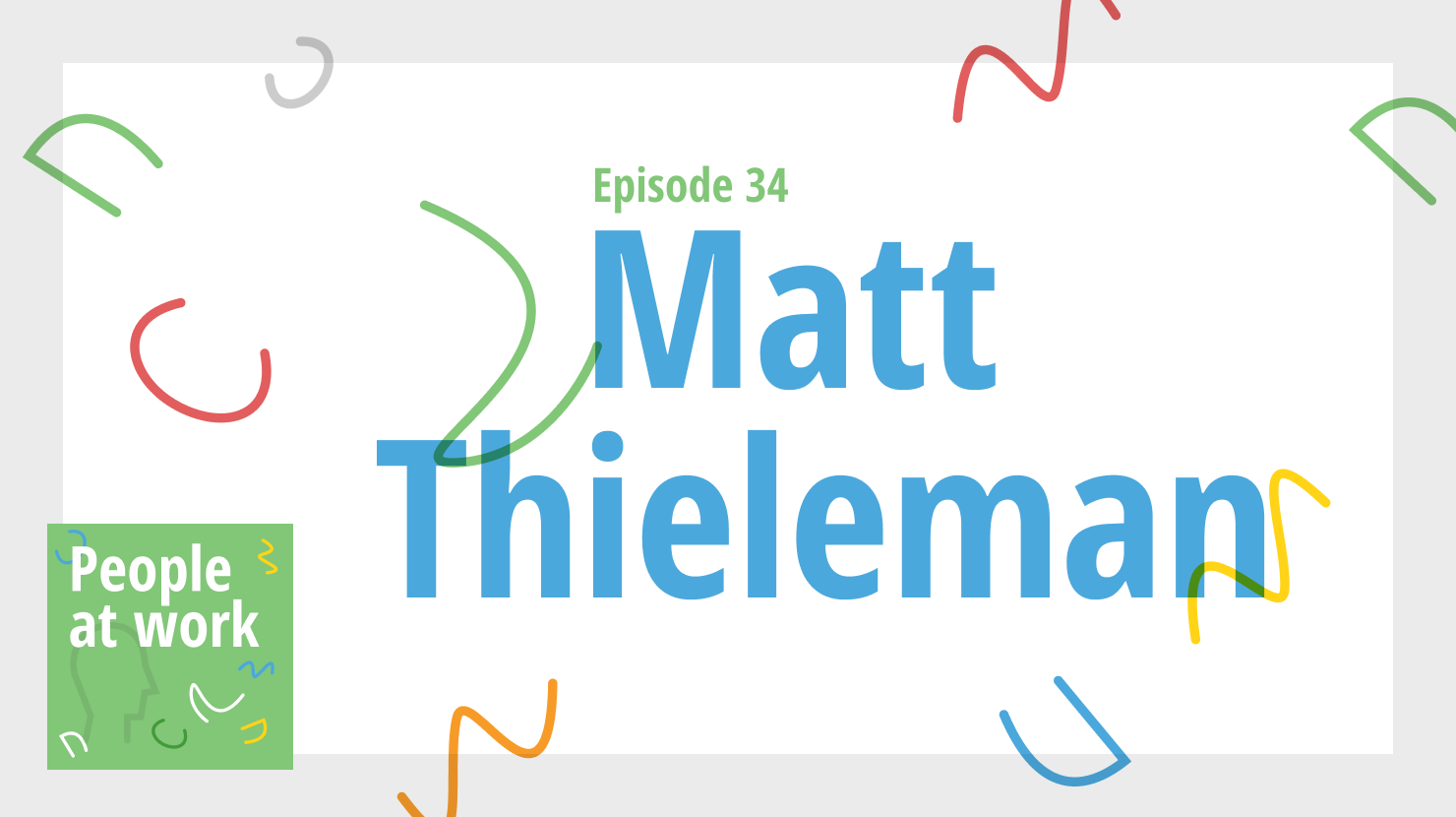 Recognition is most powerful in small doses says Matt Thieleman