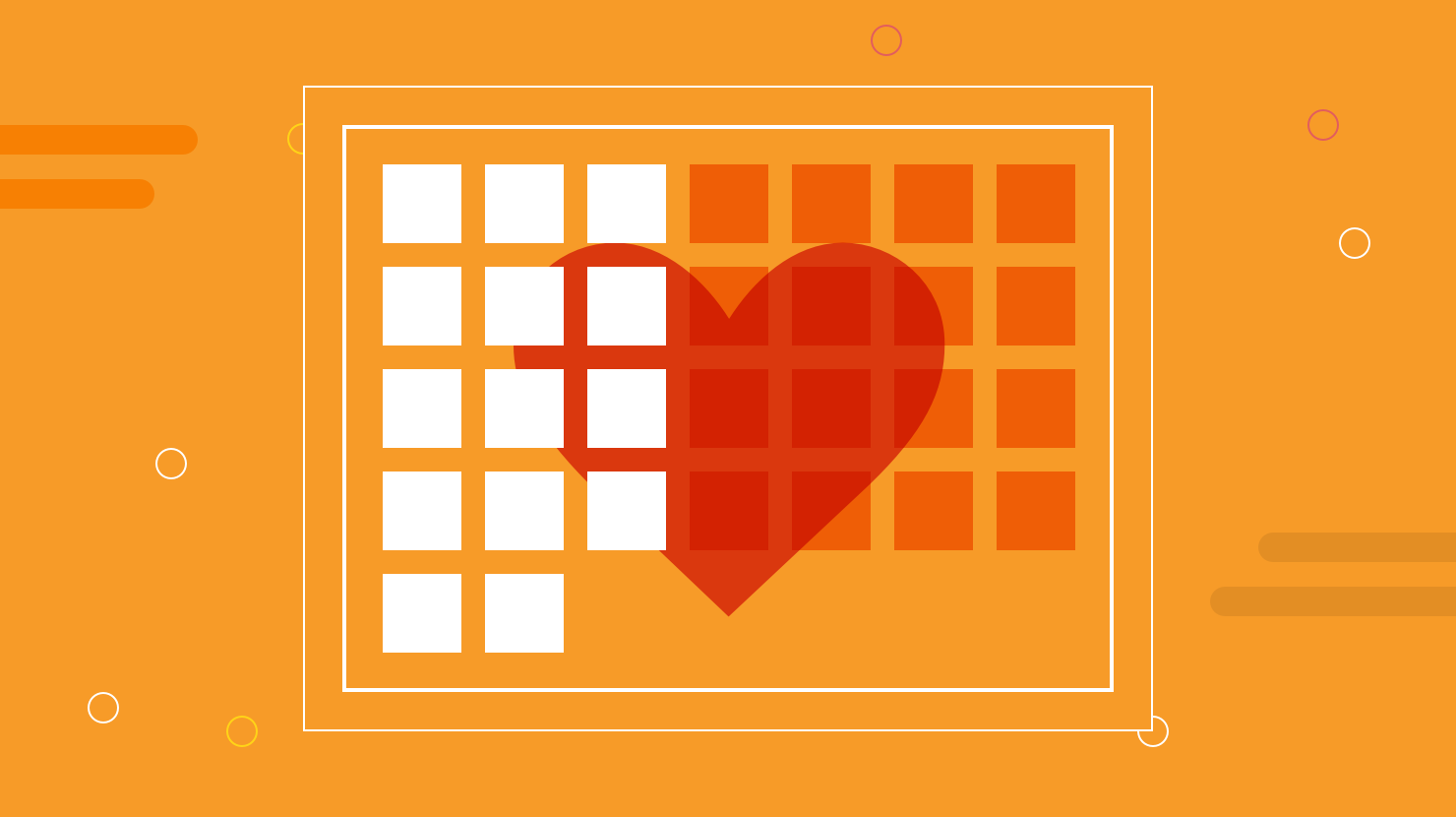 Why a 4-day workweek does wonders for employee engagement

The four-day workweek is good for business, it turns out. Read about how the 4-day work week increases employee engagement, productivity, and why it just might be the perfect fit for your organization.

After a flurry of recent reports, scientific studies, and public interest pieces, the tantalizing concept of the four-day workweek is once again on everyone’s mind.

The overwhelmingly positive press and data are hard to deny. Yet many organizations are understandably reluctant to try out the four-day workweek for themselves. It’s easy for employers to point to one study (or a collection of studies) and rule it out as anecdotal evidence, or decide that a shorter workweek wouldn’t be as beneficial for their company.

But what most organizations neglect to take into account are the positive results in areas like employee engagement, job satisfaction, and employee commitment to their employer. Which sort of makes sense because these categories, although intrinsically linked to profit and productivity, are harder to measure.

So, let’s take a quick look at some of the ways in which a four-day workweek increases employee engagement…and what that means for your bottom line.

We’ve written about how employee engagement impacts productivity before. It also increases customer satisfaction, job satisfaction, loyalty, profitability, and growth. And if you’re working with engaged people, you don't need to read an article; you know firsthand the value they bring to your organization.

But how does a four-day workweek in particular increase employee engagement?

The work-life balance drastically shifts. Implementing a four-day workweek enables your people to accomplish a whole lot more outside of work. An additional day off means more time with family, catching up on household chores, caring for kids, and making medical appointments, or extra time to work on hobbies, exercise, or learn a new skill.

Andrew Barnes, CEO of Perpetual Guardian, a New Zealand-based company that ran a trial run of the four-day workweek, explains that “You need to re-educate your workforce, [and] this gives a day off for someone to study and retrain.” When he implemented the shorter workweek at his company, the sense of work-life balance among his workforce went from 54% to 78%. And, accordingly, team engagement increased by 20% on average.

When you think about it, it makes sense. Fewer hours in the office means there’s less time to slack off, so focus levels go up and people get dialed in to an extent that may not be maintainable on a five-day, 40-hour schedule. The end result is a workforce that’s well-rested, creatively stimulated, and available to commit themselves more wholeheartedly to their work when they're in the office.

Less stress. It’s no surprise that long, inflexible working hours can lead to increased stress, which has a profound impact on mental and physical health. It can also lead to burnout, absenteeism, turnover, an overall decrease in quality of work, and a sharp decrease in productivity. To boot, bad morale is contagious. It’s estimated that the annual cost of workplace stress to the global economy is somewhere around $300 billion.

Giving your people more time to relax and decompress, whether that means scheduling a massage or taking up a new form of exercise, does a lot to help them cope with workplace stress. One fewer day of commuting also goes a long way.

When Barnes’ company switched to the four-day, 32-hour week, employees experienced a 7% decrease in their stress levels and their perception of their workload actually went down. This directly translates into happier, more engaged employees.

Company pride. A lot of employers, especially in North America, hold this strange notion that, because they’re paying you for your labor, they’ve immediately earned your respect, loyalty, and unending gratitude. Some employers have even devised notoriously creepy rituals in which employees are expected to physically perform their devotion to the company in front of their managers. Yikes.

Want more dedicated employees who are willing to go out of their way to champion your organization? Try earning it. What better way to demonstrate that your people’s time and well-being matter than to make changes that directly impact how they engage with your company? A four-day workweek shows your people that you care about them, enough to fundamentally change how you do business.

This is what turns satisfied employees into organization advocates who believe in and trust your company's mission.

At Perpetual Guardian, switching to a four-day workweek resulted in a 20% increase in employees’ commitment to their employer.

And there’s no loss in productivity. As far as productivity goes, a four-day week isn’t too different from a five-day week. In fact, productivity can even improve slightly, as it did at Barnes' company.

I have to admit that this surprised me. How could working fewer days achieve the same level of productivity, let alone a slight increase?

One study, which polled 1,989 UK office workers, found that workers are productive for only 2 hours and 53 minutes each work day on average. To look at it another way, in a standard workday that’s five whole hours of being unproductive. It’s the time we spend in the office reading news articles, checking social media, taking personal calls, taking smoke breaks, texting, and eating.

So it makes sense that fewer hours spent in the office might lead to fewer opportunities to be distracted. A four-day workweek also cuts down on meetings and interruptions. And a third day off gives people more time to get things done which might otherwise affect their focus level at work.

Barnes points out that a huge part of the trial's success was making processes and workflow more efficient: “Often there are lots of small inefficiencies which never get addressed in a company because they are just really too small for someone to focus on. Now, because there was a prize--namely to have a day off--all of those little things got addressed or got identified.”

Give your people the incentive to make a four-day workweek happen and, it turns out, they'll put in the effort necessary to make their work more efficient and objectives clearer.

Some have argued that the eight-hour workday itself is antiquated, the product of the Industrial Age, not the Information Age. If that’s indeed the case, it means we might have to completely rethink what a work schedule should look like.

But as we can see by looking at Perpetual Guardian and others, not to mention most of France, the four-day workweek is one (huge) step in the right direction. And it's possible that it may not work at your company. Nevertheless, the data shows that it’s good for business. 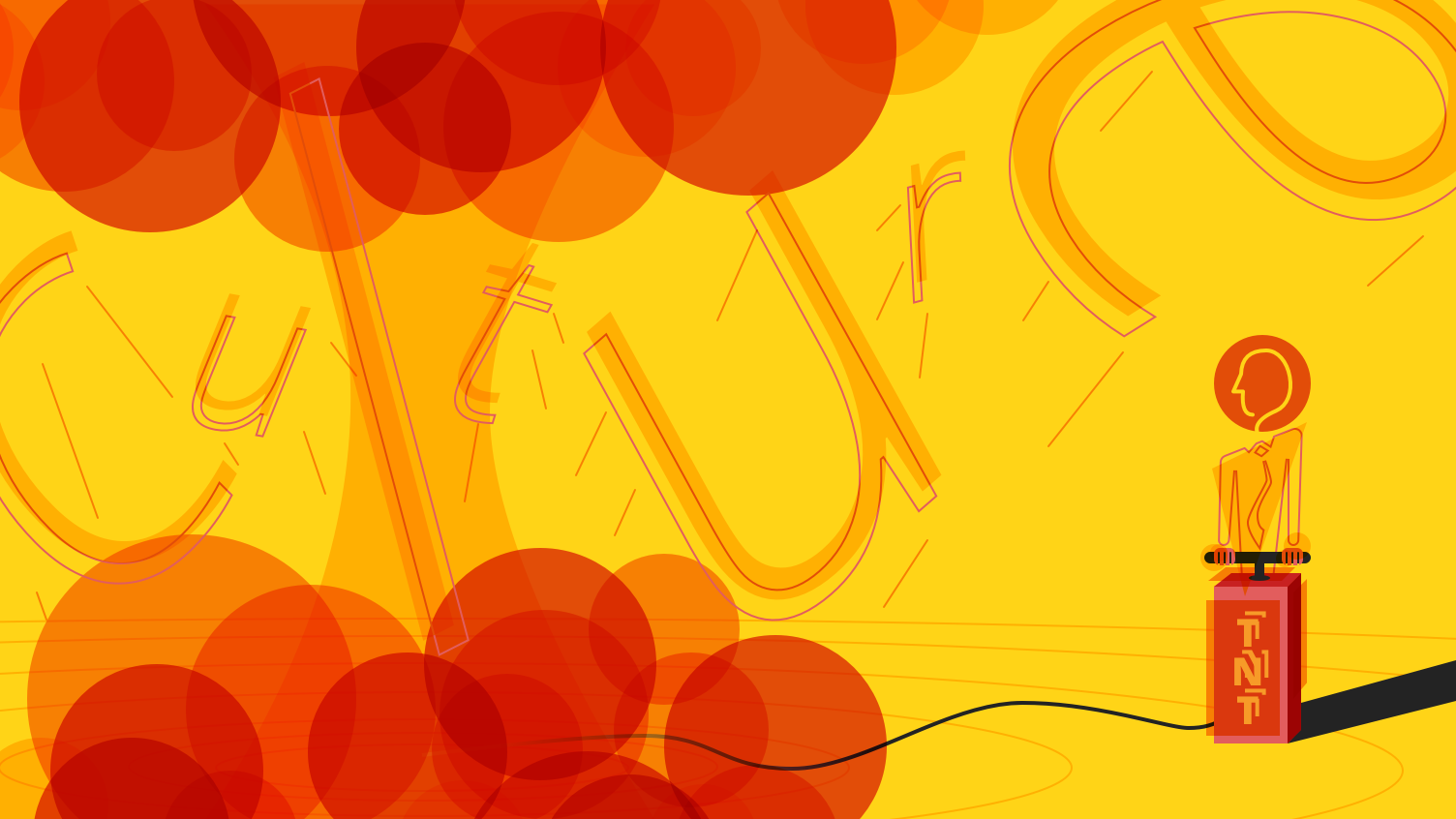 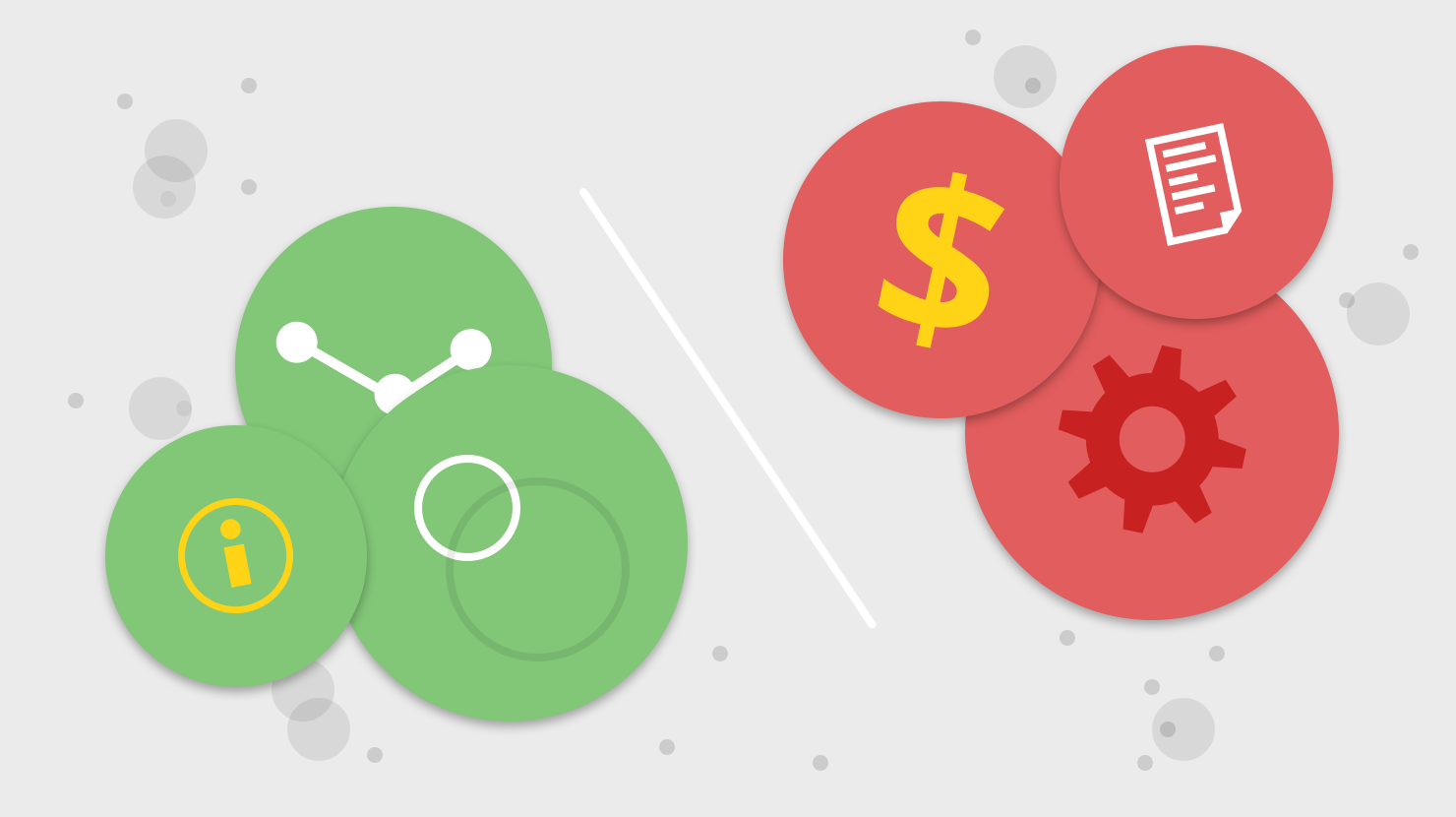 Pros and cons of a modern intranet