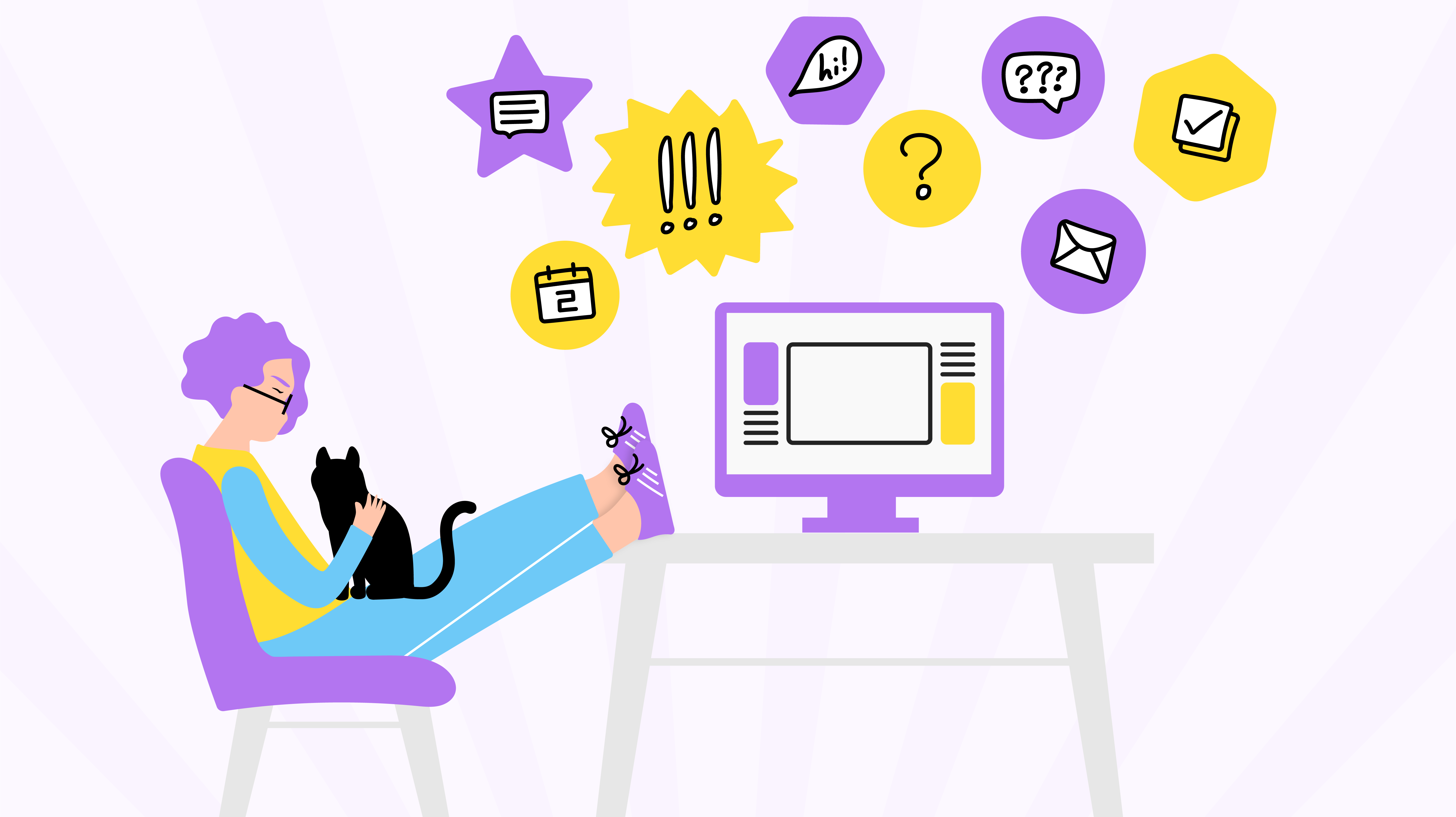 3 reasons why you think your colleague does nothing all day

Your colleague never seems to be working. Are they doing nothing all day? Or is the problem communication in the workplace?

Admit it. At some point in your career, you’ve worked alongside someone who appears to do absolutely nothing all day.

You’ve no idea why they were hired at the beginning, and they seem to have so much spare time. They’re constantly chatting with other colleagues or playing on their phone. All the while you’re working in overdrive. It’s infuriating, especially if you share the same roles.

And nowadays...you even wonder if they might be taking advantage of the work-from-home situation. Naps and Netflix all day and every day?

The thing is, the problem is often not the individual. It’s a lack of role clarity, made worse by poor communication. This deals a heavy blow to trust in the workplace.

Sure, sometimes there are people who don’t pull their weight, but before you judge your  colleague as a lazy freeloader, consider these three common communication breakdowns.

Managers and project leaders are key to facilitating role clarity. It’s their job to ensure their team members are aware of what everyone is working on. As leaders, they have the best understanding of this and should be sharing the knowledge.

“If managers and project leaders don’t increase their communication and in turn provide clear direction for those on their teams, they could find that their employees spend more time griping than collaborating.” - Gallup, State of American Workplace 2017.

The rise of asynchronous communication also means that project management software and effective planning are all the more important to ensure transparency of responsibilities and team accountability.

If not… then you don’t have the full picture. Your manager is missing clear communication avenues, which they need to open up for you to fairly assess if there’s a lack of equality in work production.

2. The organizational chart is ambiguous

Organizational charts are a fundamental tool for clarifying who does what in a company. If you don’t have one, it’s time to get one. It’s a simple first step in clarifying job duties, responsibilities, and reporting lines.

Having one is just a first step though. The organizational chart needs to be clear and up-to-date. If it doesn’t make sense to anyone then it’s not serving its purpose. People will eventually stop using it.

If you don’t have a good organizational chart, it’s hard to get a good understanding of how each person fits into the organization. That hampers effective communication and collaboration. It might be time to rethink this in your organization.

If everything is in place—you’ve got a good organizational chart, your manager is communicating clearly—and you still don’t know what your colleague does all day, maybe they are a lazy so-and-so. Or… maybe they’re not the best communicator.

Not every person is comfortable communicating in the same way. Some people loath speaking up in meetings, others aren’t confident with the written word. Some people prefer email, while others want to talk over the phone. And over the past year, we’ve learned that “cameras on” in video calls is a big ask for some people.

A piece of proof: One of our clients, Woodland Trust, says their communications tool provides a forum that allows their more introverted staff to contribute to company culture and truly become part of the fabric that makes up the company. Here’s what their Head of HR, Anne Lightowler said:

“Jostle has given a voice to people who wouldn’t have been engaged in anything else that was going on in the organization prior to the new intranet. They’re very comfortable interacting through Jostle.”

If this is the case, it could be that your colleague isn’t confident communicating through the current communications channels in place. They may not even know that their productivity is in question. Leaders can try changing up their methods to collect feedback, such as with polls and pulse surveys. Without a tool that allows them to comfortably express themselves, it’s easy for their voice to get lost.

If you’ve read all this and you’re still convinced that your colleague is simply unproductive, well… that could be the truth. However, if any of the three reasons here have struck a chord with you, consider taking action to seek clarity. Speak to your manager about an internal discussion on role clarity and how that impacts effective communication. You might be surprised what you uncover. 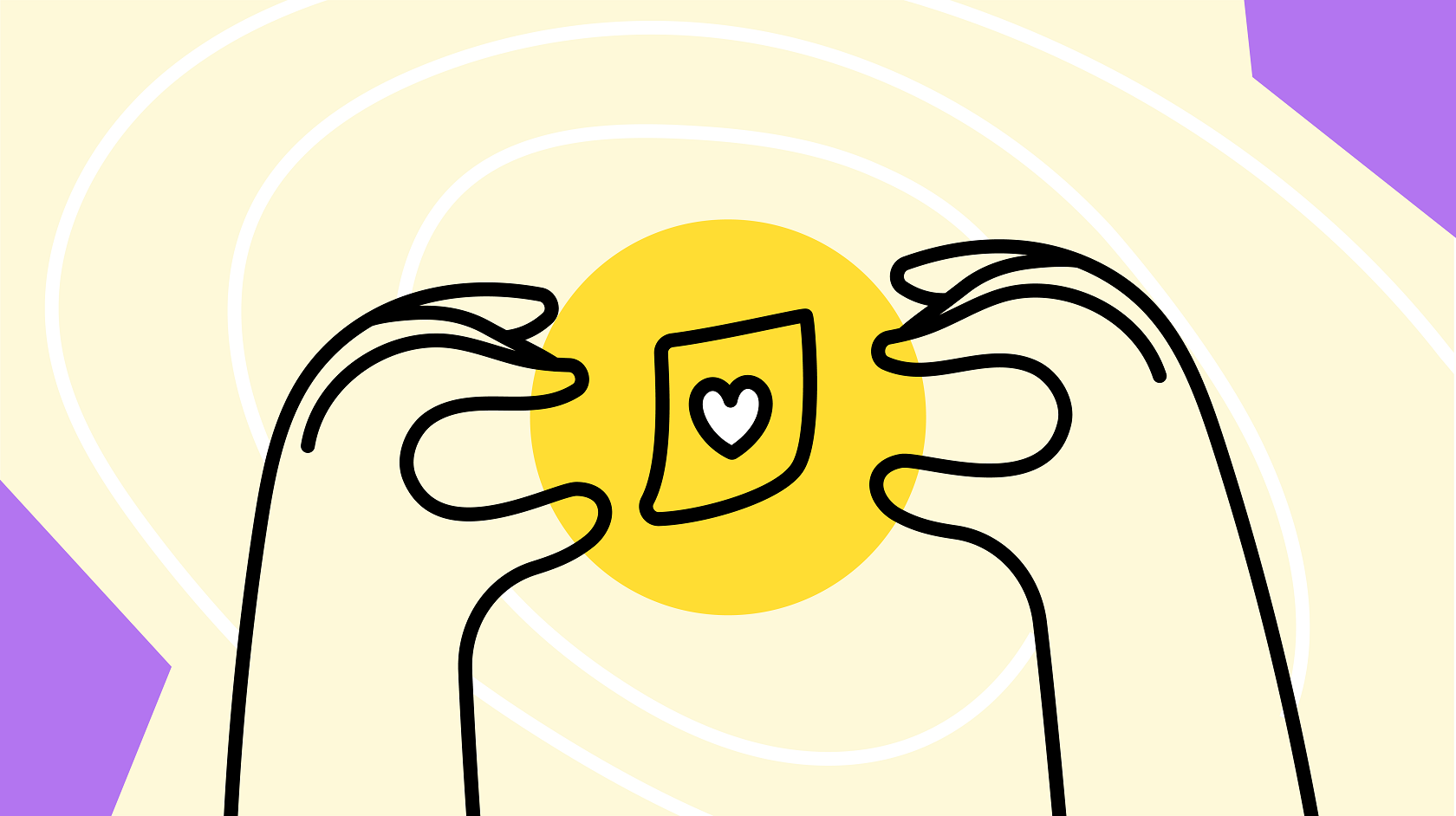 Need a tool that improves role clarity and team communication? 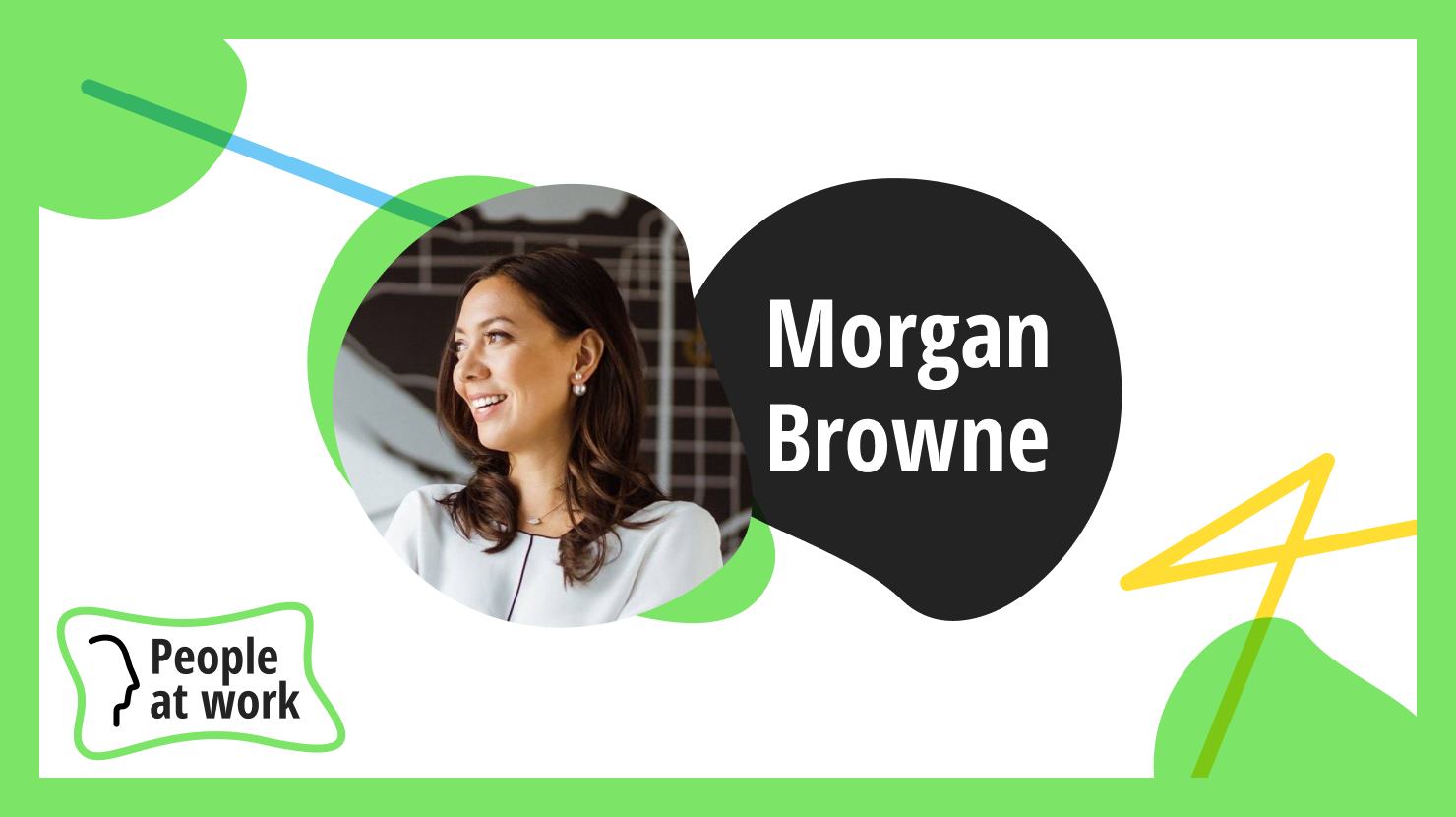 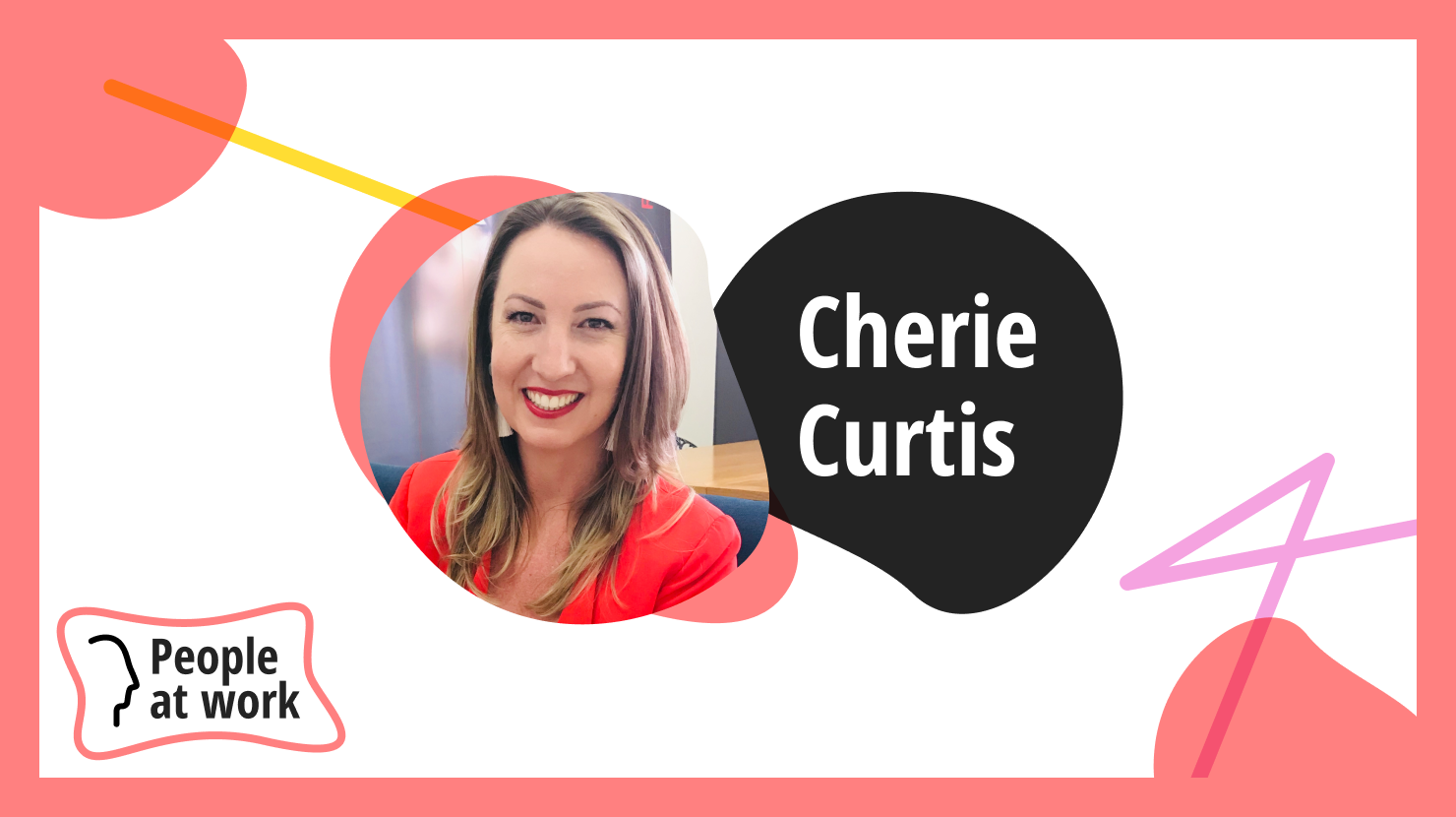