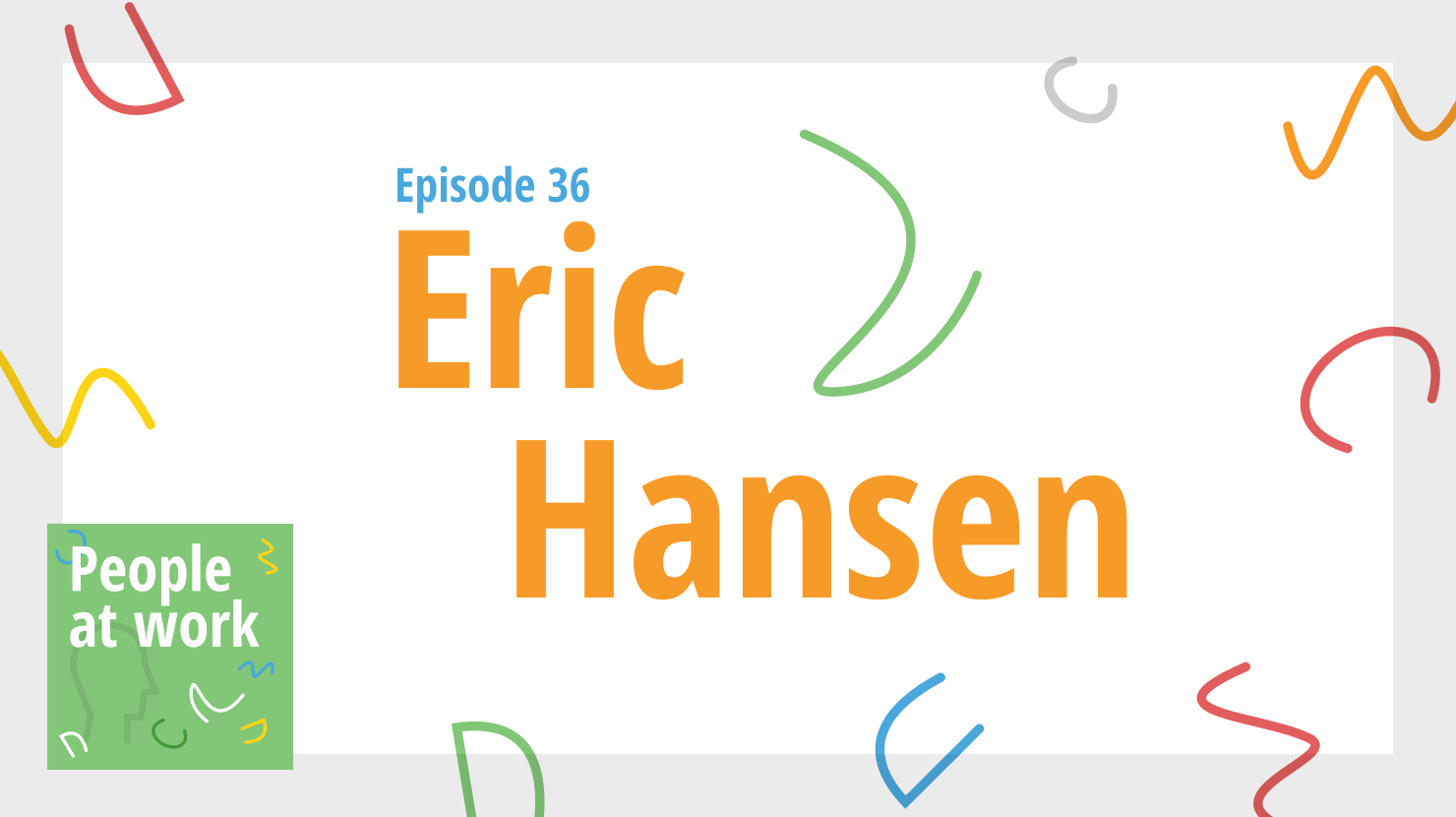 Eric Hansen practices an unconventional leadership style, which focuses on caring, having fun together, and cold hard cash!

What do cash, hand-written notes, and knowledge sharing do for your culture? If you’re Eric Hansen, they make all the difference. Eric is the CFO at RedPeg Marketing, and he’s leading people and nurturing the company’s culture from an unexpected angle.

Known as the “culture and cash guy”, Eric literally gives out cash on the one hand, and steers the RedPeg culture with the other in a very personal way. His fascinating turnaround story of taking RedPeg’s employee retention from 60 to 90 percent over three years is the topic of conversation in this episode of People at Work.

Eric shares his no-nonsense approach to building culture and retaining people, which focuses on caring genuinely, having fun together, and involving people as much as possible (oh, and don’t forget the cold, hard cash!). You’ll get a boost from Eric, as he shares his unconventional culture background and his day-to-day rituals that make people front and center in RedPeg’s culture.

Eric is CFO & COO of RedPeg Marketing and serves as an all-around community advocate, playing an influential role in many of RedPeg’s workplace internal culture initiatives. He shines in his passion for people and the New York Yankees. 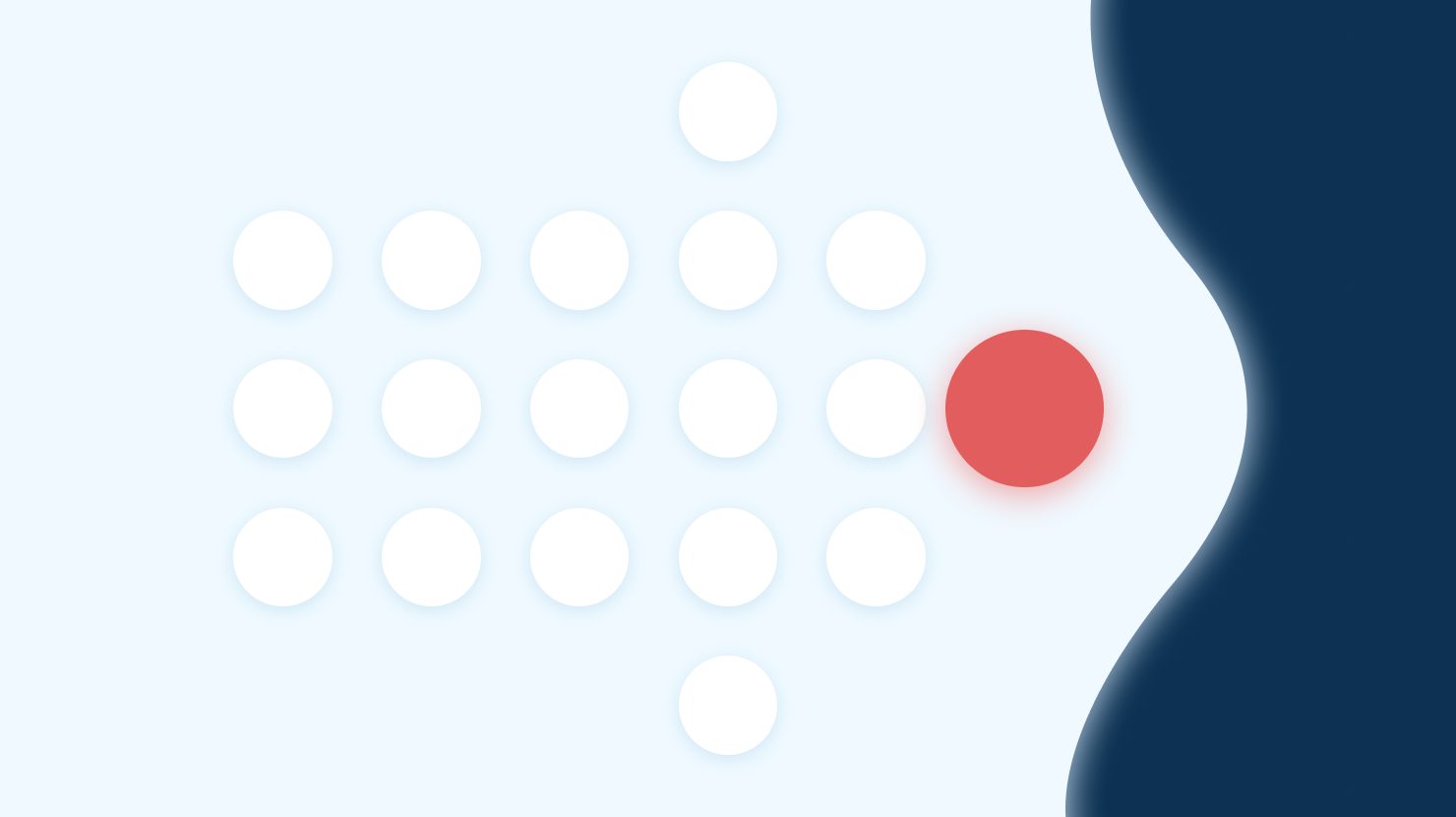 7 roles of an effective leader 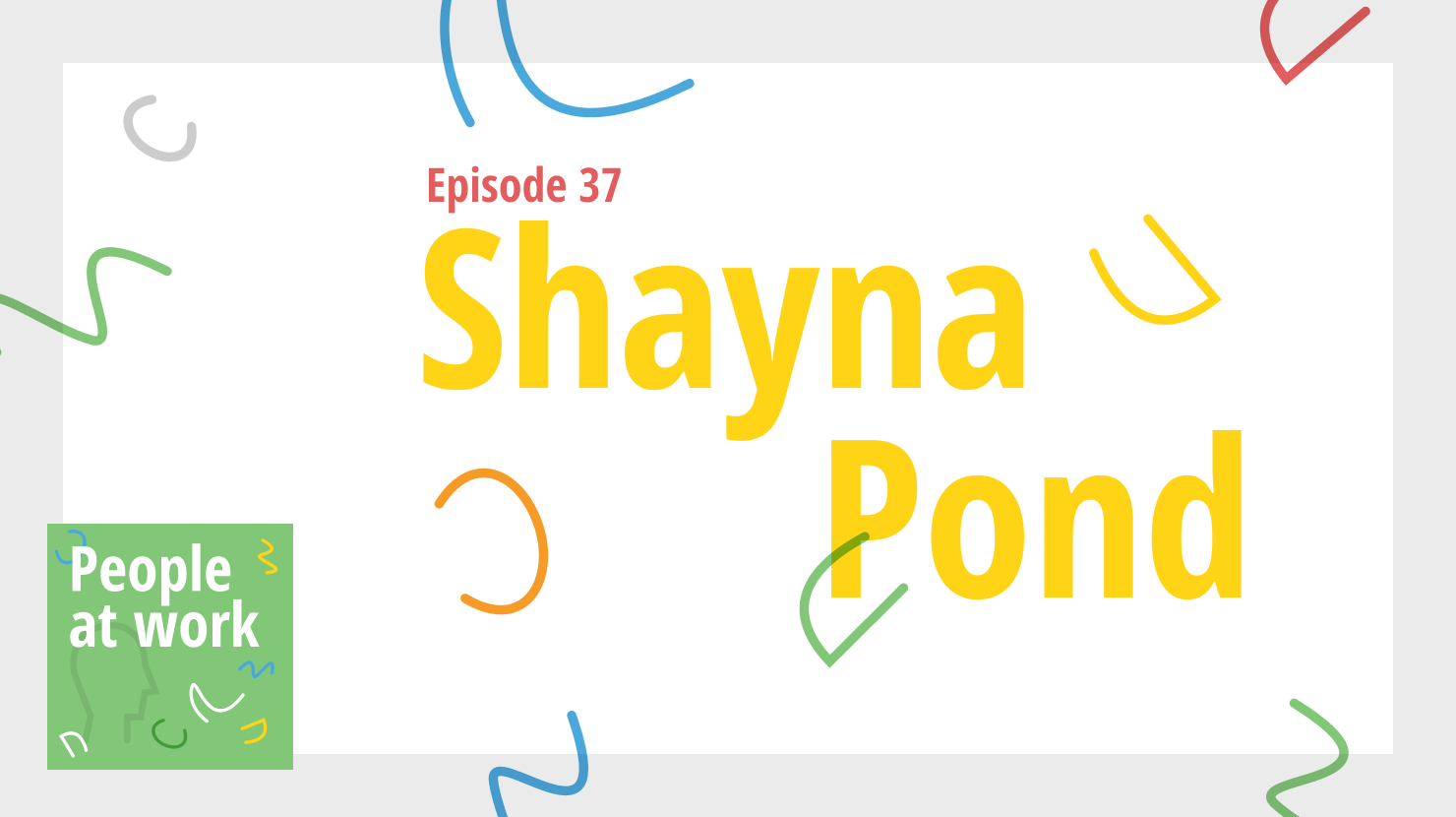 Focus on relationships to build your culture says Shayna Pond