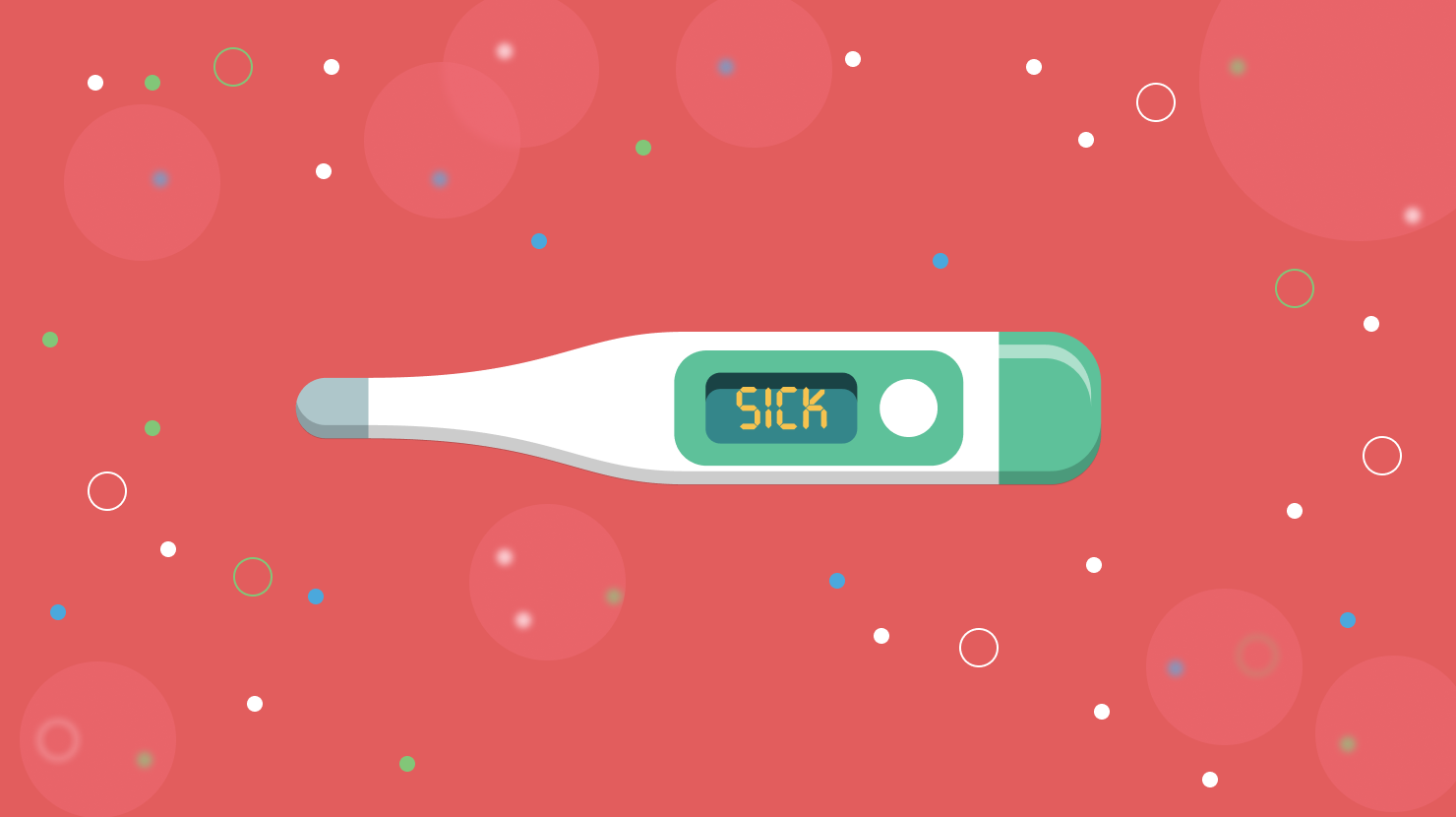 A strict sick day policy could be costing your company in lost productivity. It's also costing you the loyalty of your people. Here's why.

We all catch a cold now and again. It happens. And it’s simply not good for our health to be at work when we're sick. Your coworkers may like working with you, but they definitely don’t want to catch your cold.

The best thing you can do for yourself is take time off work to rest and recuperate. In other words, a sick day. But that isn’t always available, which is a big mistake. Let me explain.

I once worked for a company that offered five paid sick days a year. You heard me correct: five days. Naturally, that policy ensured that people would show up to work even when they were gravely ill. In one notable case someone strolled into the office with a hyper-contagious staph infection. Within a week that staph infection had turned into a staff infection, an org-wide pandemic. This sort of thing would happen regularly, especially around the holidays. And—surprise, surprise—it completely destroyed productivity across every team.

I bring this up because it’s a good example of why your company’s sick day policy can make or break your workplace. In this article we’ll take a look at how sick day policies are affecting not only your people’s productivity, but their engagement and culture, too.

A company’s sick leave policy is something we often take for granted or neglect to ask about until we’re actually sick ourselves. Is it paid or unpaid? Does it include personal or mental health days? How many days do I get each year? Can I accrue additional sick days after my first year?

Finding the answers to these questions is critical (before you accept a job offer in particular) because it’s part of your compensation package. More importantly, it also gives a pretty clear indication of how much value your future employer puts in your health and wellbeing. An employer that neglects that puts its workforce and their commitment to the company in jeopardy.

So what’re most paid sick time policies like? They vary from country to country, of course.

But in general, it’s up to employers how many sick days their employees are entitled to in a given year. Some organizations are more generous, while others offer next to nothing. Here’s a particularly egregious example.

In 2018, a Florida public school teacher named Robert Goodman was battling cancer. He needed 20 sick days in order to undergo a round of chemotherapy, but he had run out. His coworkers generously donated theirs: “Teachers, staff members, administrators and even lunchroom workers who pay into the Florida retirement system transferred 75 sick days to Goodman.”

Heartwarming? Of course. But I can’t help but question why this act of kindness was even necessary. Why didn’t his employer see a life-threatening illness and provide their valued employee with some much needed time off to undergo treatment?

I admit that this is an extreme example of a terrible sick day policy, but that doesn’t mean a bad sick day policy is rare. In fact, they're a lot more common than we think. And they can create a dangerous ripple effect across an organization.

This effect is called presenteeism, and it’s when people feel obligated to show up to work even when they’re physically or mentally suffering. Even though they’re technically “present” at their desk, their productivity (and ultimately the productivity of those around them) decreases because they’re not functioning normally. If you’ve ever had the flu, you know how difficult it can be to perform basic tasks like getting out of bed, let alone plugging figures into an Excel spreadsheet.

When presenteeism occurs at your office, you run the risk of losing multiple employees to illness over the course of weeks instead of one employee for two days. It’s estimated that presenteeism costs companies billions of dollars in lost revenue each year.

Presenteeism is what happens when employers provide insufficient paid sick leave, show up to work sick themselves, and equate more man hours with higher productivity. When that happens, employees feel the need to show up sick themselves and ultimately do fail to meet their full potential.

Of course this can be an easy problem to fix: mainly by implementing a sick leave policy that serves your people. There are a couple different ways to do this, but the one I’m going to cover here is unlimited sick days, which is precisely what you think it is. It allows people to take off as much time as they want, whenever they want (as long as they notify their manager beforehand).

Why do this? Because it demonstrates to people that you want them to take care of themselves, but also that you trust them not to abuse such a generous, relaxed policy. This kind of sick day policy isn't total chaos, either. There’s always going to be stipulations that take into account the nature of the illness on a case-by-case basis.

The benefits of an unlimited sick day policy are huge. First, your people won’t feel pressured to show up to work when they’re sick, so low productivity caused by presenteeism won’t be an issue. Second, people are much more likely to stay at an organization that values their health. Third, the company culture and even just day-to-day interactions with one another become more respectful, understanding, and empathetic.

A sick day policy that recognizes the vulnerability of people is always going to have a more positive effect on organizations than one that views people as mere resources who need to be at their desk X number of hours. Besides, healthy, happy employees are good for business, and a lot more fun to work with.

What is collaborative leadership? 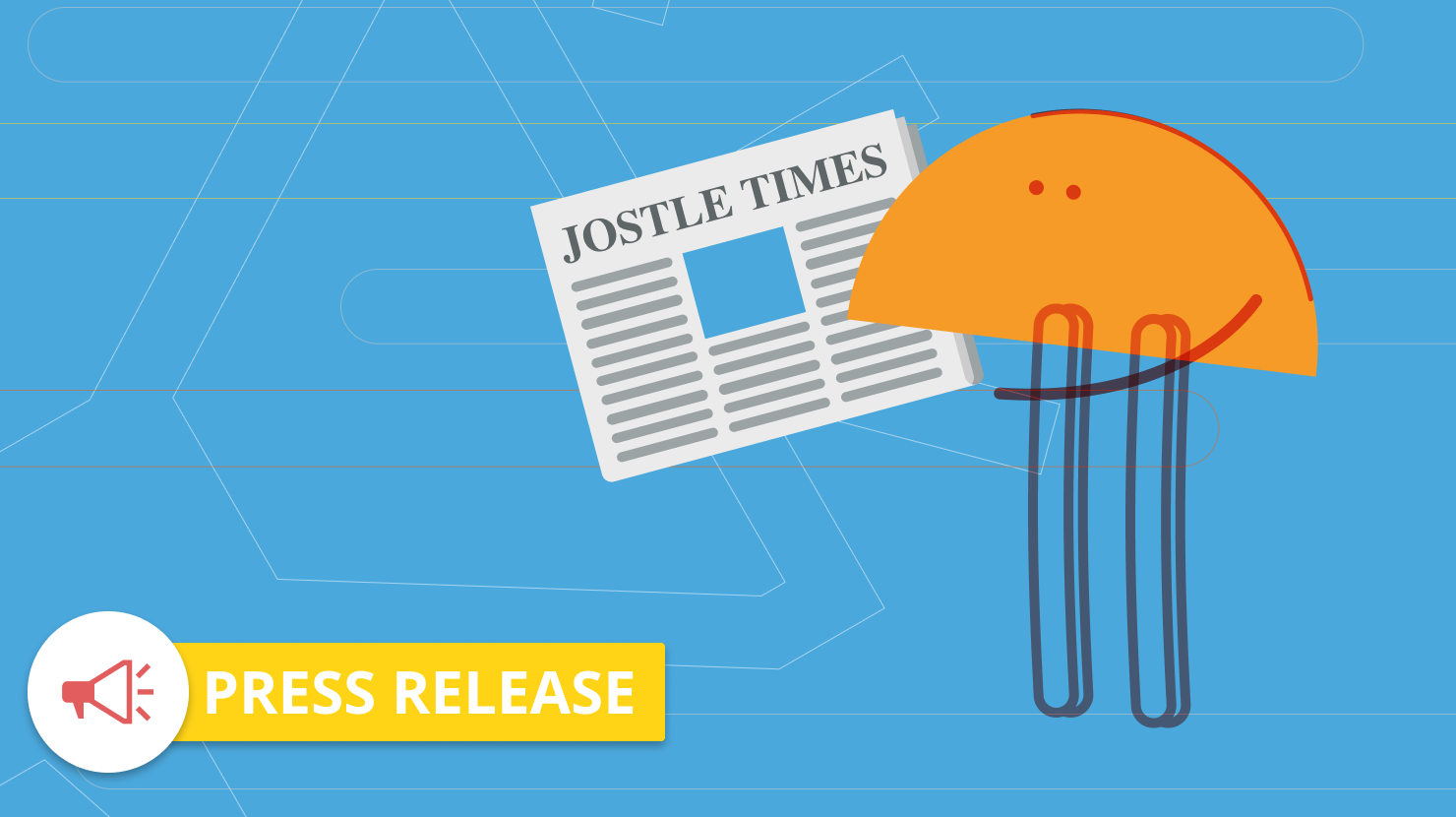