Bad leadership is easy to spot, but some traits are more obvious than others. This article focuses on nuanced examples of bad leadership to help leaders reflect (and correct) their own behaviours.

If you’ve never experienced an example of bad leadership, I’m going to assume you’re a hermit. Horrible bosses are so prevalent that they made a movie about it. And that movie was a huge success because the topic is so relatable.

This article is going to focus less on the extreme behaviours of bad leaders, and more on nuanced examples of bad leadership. Those frustrating habits that can slowly lead to employees’ lack of faith, willingness, and engagement.

If you’re a leader, it may be time to check yourself…

This one’s pretty straightforward but amazingly it’s overlooked by a lot of leaders. If you expect your team and employees to work sixty hours a week, but you don’t put in the same diligent hours, you can expect animosity to rise.

It’s fine to take regular long-weekends and breaks—maybe you work eighty-hour weeks and take every second Monday off—but it should be clear to your employees that you’re working just as hard as they are.

As a leader, it’s important that you’re actively contributing to your overall mission and that people can see and understand this. This means being physically present in the office where possible, and giving employees a window into your work.

(Our CEO wrote a great article on how leaders are often misunderstood, and his suggestion was for leaders to “work out loud” so employees can better understand what they do.)

This is straight-up terrifying. When leaders don’t understand the overall direction a company is heading (what the growth goals are, how you’ll get there, how you’ll stay afloat), it leads to a lack of faith from employees. People will call the company’s whole purpose into question, as well as the reason for working there.

If you’re the CEO, presumably you know this information. Make sure that’s clearly conveyed to employees through company-wide updates.

If you’re among the leadership team, you’re often the go-between for this information. You need to understand the overall plan for the company and how your department plugs into it. Communicate this to your team through regular planning meetings, as well as organic updates from week to week.

Humans have an unbelievably acute ability to sniff out mistruths. If leaders are withholding information or, even worse, misrepresenting the truth, employees will find out. And it will shatter trust. Without trust in their leader, people quickly become disenchanted and respect dwindles.

As a leader, try to be as transparent as possible. This can be tricky at times, especially during tough times such as layoffs or heavy losses, but that’s when it’s most important. It keeps everyone on the same page, shushes the rumour mill, and reduces fear.

However, these leaders can become equally frustrating. They dance around hard decisions, don’t make effective changes that need to happen, and give poor feedback.

All of this has negative knock-on effects and can lead to team burnout, unproductive processes, and lack of growth.

As a leader, check in with yourself. When you spot weaknesses on your team, do you provide honest and valuable feedback? Do you clearly and humbly steer your team in the direction of success? If you’re concerned you don’t, try chatting with a peer (preferably ar leader that doesn’t have these weaknesses) on how they approach these hard decisions.

If you’re a leader you’ve got to accept that employees won’t treat you “like just another employee”. You’re one of the most senior people in your company (if not the most senior person), so people aren’t going to be as willing to voice their honest opinions, feedback, and contradictions to your initiatives.

It’s easy to see why this becomes problematic. Leaders have a huge amount of authority and power to make large changes but they’re the person who’s least able to get brutally honest feedback on those changes. They may hear rumours and questions, but rarely will they get direct contradictory feedback.

If you’re a leader, try to remember that people will be hesitant to give you completely honest feedback. And, if you don’t ask for it, they almost never will. Thus, it’s important to ask for feedback and really listen to those who speak up. If they disagree with you, approach the conversation with inquiry (rather than simply advocating your own opinion and pointing out how they’re wrong).

No-one enjoys being micro-managed, but it’s even worse if a leader fundamentally lacks faith in an employee’s opinions and expertise. It’s completely demoralizing and stunts the professional growth of the individual.

As a leader, you can’t be an expert in every part of your business. You simply don’t have the time. Even if you did, as a single person you lack the diversity of opinions needed to push a business forward holistically.

That’s why you hire specialists in different fields. With their unique expertise, they help your whole company succeed.

Leave your subject matter experts to own their corner of the business. Challenge them when necessary, but if they’re succeeding at what they do, have faith in them and their process. Presumably they were hired (and are still employed) because they add value to your company.

Being a leader isn’t easy. It requires a unique and well-rounded skill set that’s hard to come by. However, while there are “natural leaders”, leadership skills can be developed. Hopefully this article has helped you reflect on your own actions as a leader and how you can challenge yourself to further hone your craft.

Please leave us a note in the comments sections below if you’ve got any questions or feedback! 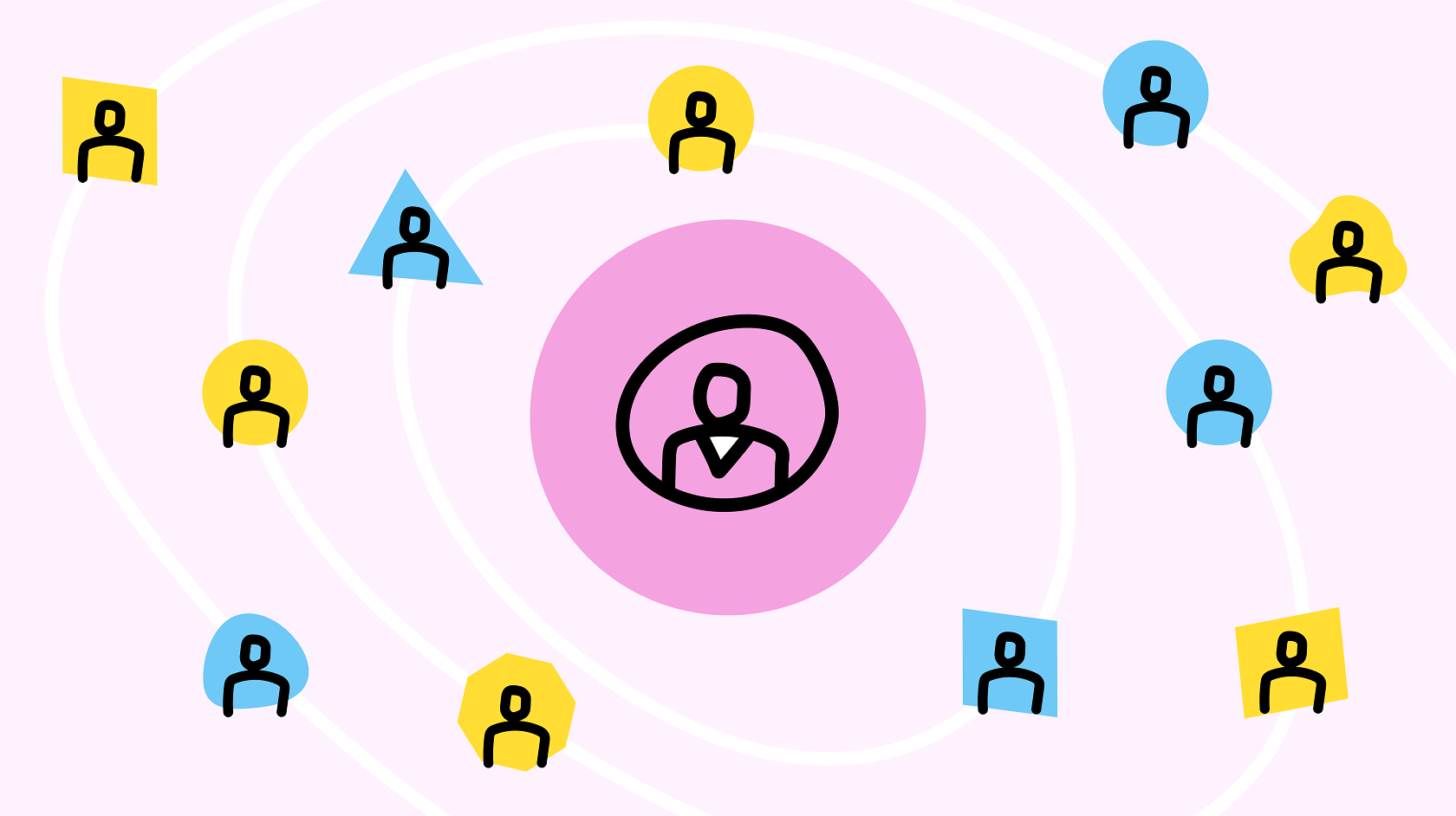 We talk about leadership A LOT. 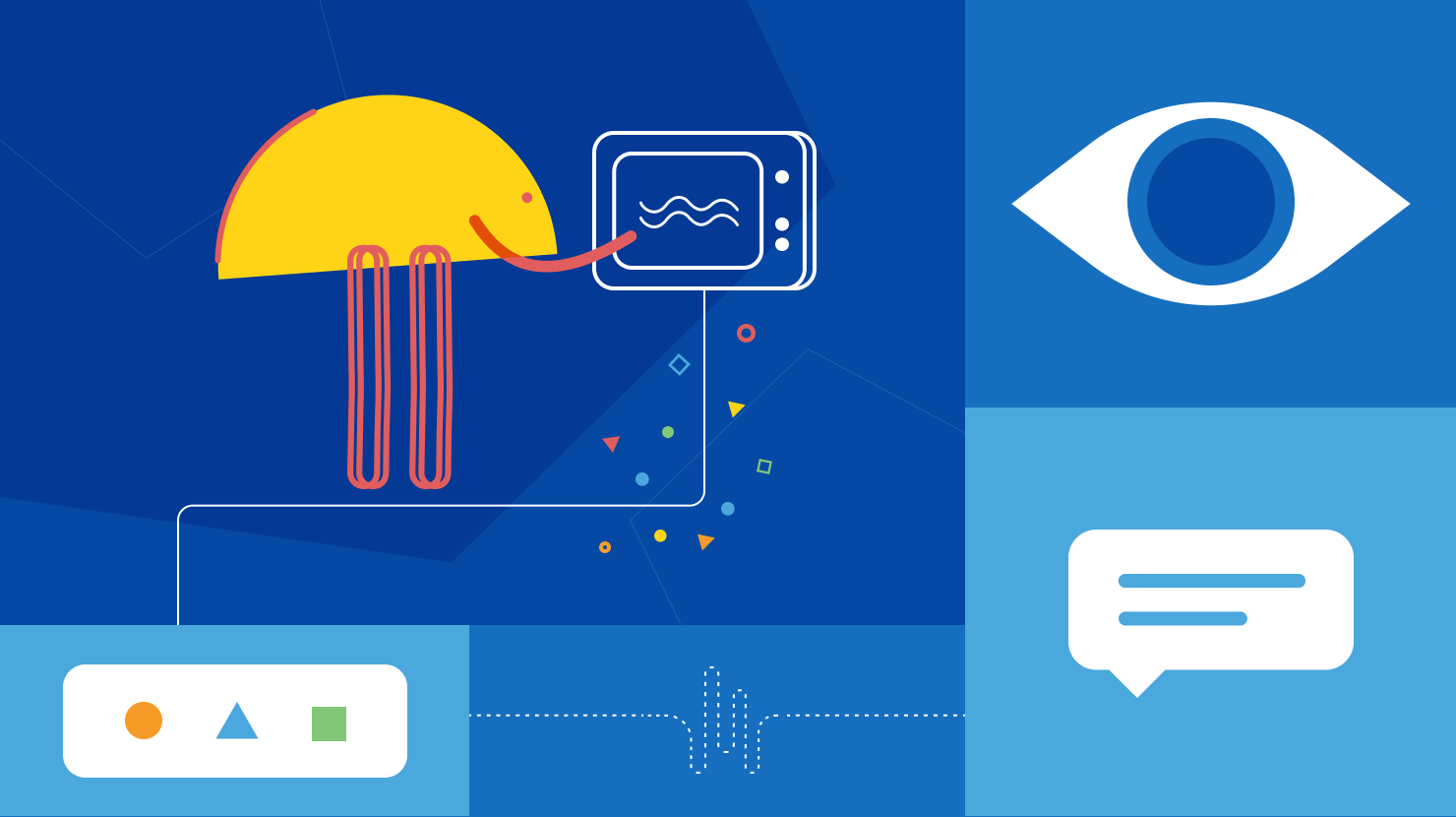 6 intranet best practices: how to save your intranet from becoming a deserted wasteland