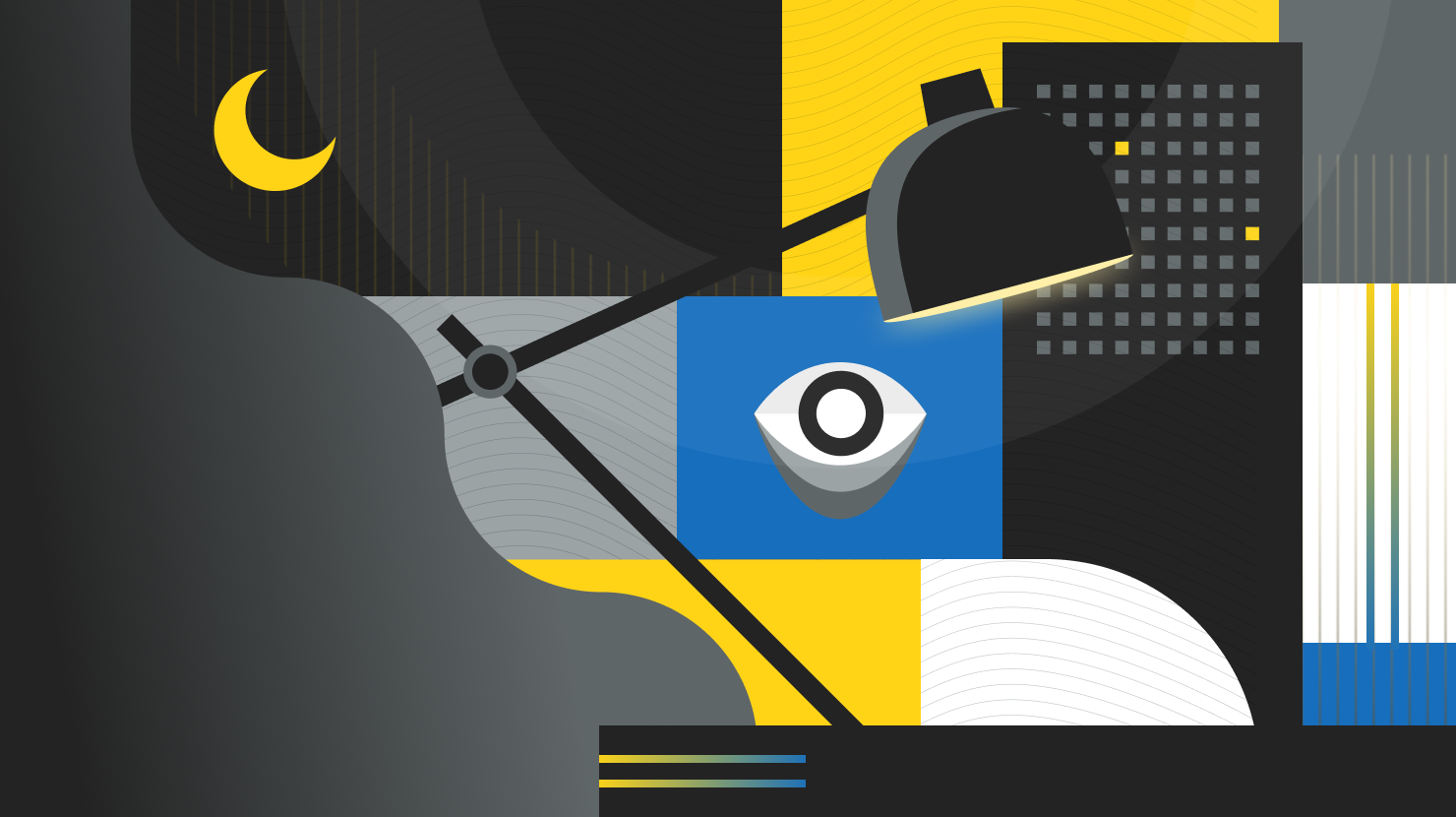 Why you should never stay late at work

Hint: overwork is bad for you.

Remember back when staying late at work demonstrated to everyone that you were a “real go-getter”?

Your coworkers would see that you intended to work into the wee hours of the night and admired you for your dedication to your work. They’d leave one by one, stopping to salute you on their way out as you bravely filled out TPS reports under a flickering fluorescent light.

The logic went like this: by remaining physically present at your desk an extra hour longer than your coworkers, you were a harder worker. More time spent at work = more productive. By abandoning any attempt at a life outside of work, you’d be the ideal employee.

Except this was never, ever the case. Staying late at work neither shows dedication nor increases productivity. In fact, all it does it perpetuate an unhealthy culture of overwork, not to mention make your colleagues resent you. In this article we’ll talk about why staying late at work is a fool’s errand.

Why you should never stay late at work

I know what you’re thinking. “Never stay late, are you serious? How is that even possible? I have to stay late to finish my work!”

Yes, I’m serious. If your employer absolutely requires you to stay late in order to finish up a special project, that’s one thing. But if it’s a voluntary decision geared towards improving your reputation or demonstrating your undying commitment to the company, you may want to rethink that assumption.

The truth is, more often than not, your boss isn’t noticing the “extra work” you’re putting in. And if they do notice, they aren’t seeing the correlation between more time spent in the office and higher productivity. Spoiler alert: there is no correlation.

There’s a growing body of research that shows why spending more time at work doesn’t have the positive effects we might think it does. In fact, it has negative effects: it’s bad for your health, your productivity, and your relationship with your coworkers.

1. Overwork is bad for your physical and mental health

Last year, Elon Musk claimed that he had eased up on his workload a bit—from a frankly unbelievable 120 hours a week to a “pretty manageable” 80-90 hours. Not surprisingly, this humblebrag came out around the same time he was having regular meltdowns on Twitter.

This level of overwork inevitably takes its toll on our physical and mental health. Often, the physical signs are immediately apparent: chronic fatigue, lack of energy, insomnia, impaired concentration, and loss of appetite. In extreme circumstances, overwork can even lead to premature death. Mental health effects of overwork can include anxiety, anger, depression.

The glorification of overwork is nothing new, nor is it limited to outlandish claims made by American billionaires. In Japan, overwork is a serious social phenomenon that’s been a major concern for decades. To demonstrate their dedication and loyalty to their employer, Japanese salarymen are expected to work upwards of 80 hours a week. Death by overwork is such a widespread phenomenon in Japan that it even has its own Wikipedia page.

So what constitutes “overwork”? It differs from one person to the next, but in my opinion it’s the point at which workplace stress begins to slip into your life outside of work, and affects your ability to adequately do your job. For some, the threshold might be 50 hours per week. For others, it could be 32 hours per week.

As far as productivity is concerned, that number isn’t far off. A 2014 study found that employee productivity falls sharply after a 50-hour work-week, and falls off a cliff after 55 hours—so much so that someone who puts in 70 hours produces nothing more with those extra 15 hours.

This means that those hours you spend alone in the office after everyone else has gone home to their families don’t necessarily add up to more work produced. In fact, it can have the exact opposite effect over time.

When we're burning the candle at both ends, we're more likely to sleep less, eat worse, and skip exercise, all of which has a cumulative effect on our output at work. By day 3 of staying late at work, our bodies are practically in shutdown mode. Pretty soon the quality of the work we produce will plummet.

When you stay late at work, you’re not only doing a number on your mind and body; you’re also annoying your coworkers. Here’s how it works.

People start to head home for the day. First there’s George, who wraps up around 4:45 or so. Then goes Karen who always leaves at precisely 5pm on the dot. And then Phillip, who likes to fire off a few more emails before leaving at 5:15pm. Leon, on the other hand, is brand new to the team and insists on staying until 7pm most evenings.

Everyone is annoyed with Leon.

Why? Because Leon has, perhaps inadvertently, created a competitive atmosphere where the employee who stays longest, wins. No longer can the team leave after they’ve put in their eight hours or finished their work for the day. Leon’s habit of staying late has created a pressure on the rest of the team to stay longer too, even though Leon's extra hours aren’t equating to higher productivity.

If you’ve ever experienced something like this you know how strange it can be. Even if you’re perfectly fine leaving as usual, there’s still that flash of anxiety, the feeling that you’re going to look bad for doing so. It can create resentment among colleagues and negatively affect a team’s ability to collaborate. That said, a good manager will notice this and either put an end to it or reassure their team that they can leave whenever they’re done their day’s work.

On top of all this, regularly staying late at work reinforces a standard of overwork. It props up a toxic culture in which sacrificing family commitments and neglecting life outside of work (including taking care of our health) are the norm. This creates undue stress on people, and forces people to submit to the idea that their life is their work. And that’s not healthy for us or our society. 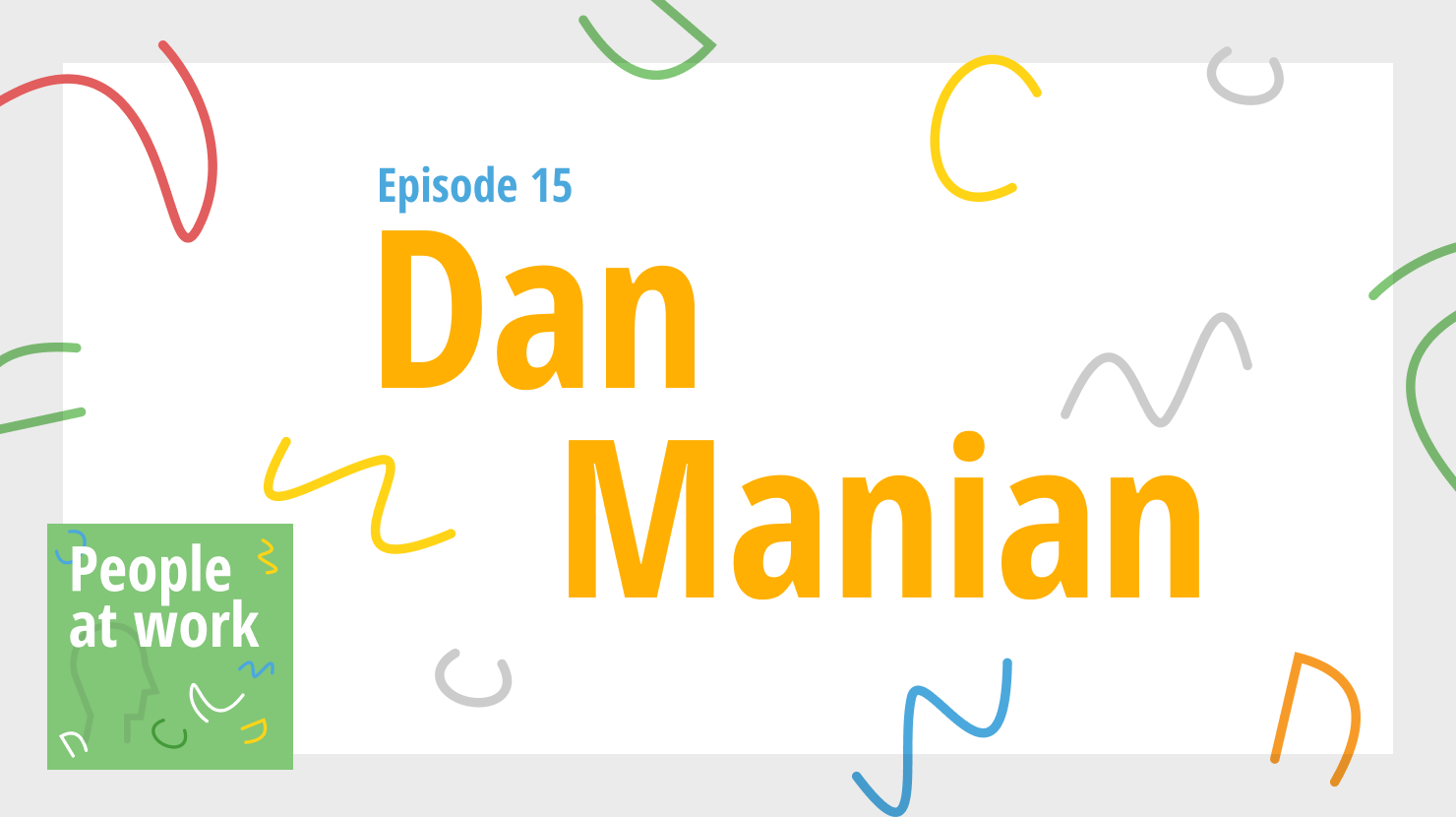 Dan Manian on staying connected as your company grows 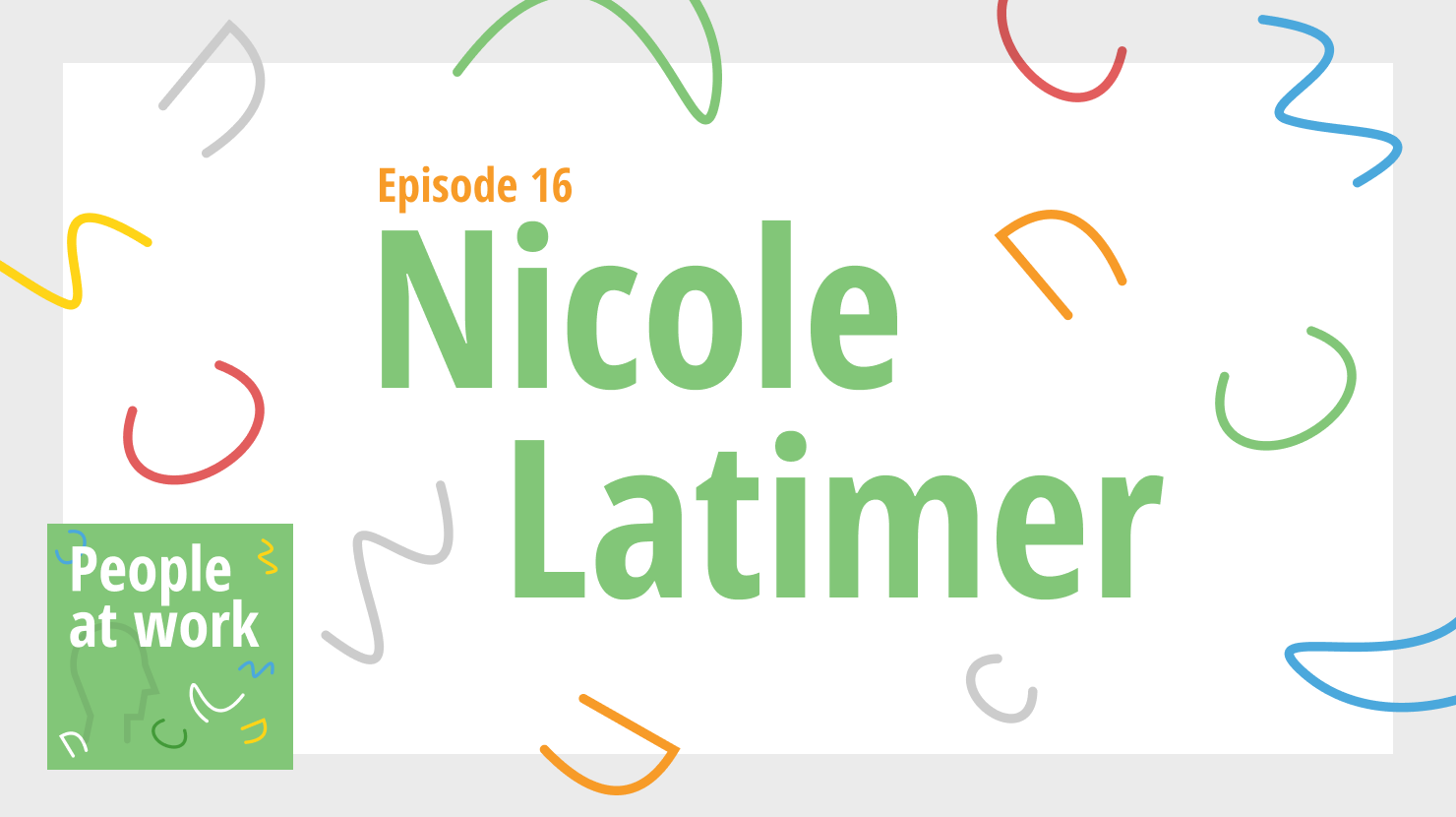 Make yourself a priority with Nicole Latimer