3 reasons why leaders should abandon the 9-to-5 workday

According to three out of five workers, the 9-to-5 workday is not the best way to work. They demand more flexible working hours, a better work-life balance, and more autonomy. This article offers three reasons why leaders should consider moving past the 9-to-5 in favor of more modern ways of working.

It’s not exactly groundbreaking anymore to argue that the standard 9-to-5 workday is no longer relevant or necessary. It’s been done—a lot. Imagine one of those montages from old movies where the spinning newspaper flies into frame, each headline proclaiming the following:

Okay, that last one isn’t exactly “real” per se, but it illustrates the same point: the way people work, the kind of work they do, and the technology they use to do it have rendered the traditional 9-to-5 workday a vestige of the past in the eyes of most workers. This is especially true for remote workers, members of the so-called gig economy, and people who do creative work.

Which is not to say that the 9-to-5 workday ought to be abolished completely. For some types of work, it makes perfect sense. Rather, good leaders should allow more flexibility when it comes to how their people prefer to work. This article provides three reasons to try to sway them. Let’s get down to it.

3 reasons why leaders should abandon the 9-to-5 workday

In 2017, writer Douglas Coupland said that “the nine to five is barbaric. I really believe that. I think one day we will look back at nine-to-five employment in a similar way to how we see child labor in the 19th century. The future will not have the nine till five. Instead, the whole day will be interspersed with other parts of your life. Scheduling will become freeform.”

While I’m not entirely convinced of the barbarity of 9-to-5 employment, I do think Coupland raises an interesting point here: free-form scheduling and increased flexibility are becoming essential for most skilled workers.

And for good reason. According to Inc., employees with flexible working hours are happier and more productive. The article goes on to point out that sticking to a more traditional 9-to-5 workday means your company might be shutting out top quality candidates who demand a better work-life balance.

Of course, not everyone can work whenever they want. The nature of some jobs, for instance in the service sector, means this isn’t really a possibility. For many people, though, flexibility is seen not as a perk, but as a necessity—and leaders will need to start catering to that.

2. People don’t work the way they used to

When the 40-hour workweek became ubiquitous in the 20th century (this depends on which nations we’re talking about), it made more sense: a mass production economy meant a lot of people worked primarily on production lines, assembling products for the entirety of their eight-hour shifts.

To say that work is different today is an understatement; the way we work has fundamentally changed in practically every way. Nowadays, for instance, most people work not in factories but in offices. We work in marketing, software development, sales, accounting—you name it. We’re no longer spending our days performing the same operations, over and over, while standing over a conveyor belt.

In the knowledge economy the tasks we perform in our daily work are increasingly less suited to a fixed eight-hour time period. Knowledge work is abstract and dynamic, and what you’re doing one day might be completely different from the next. In fact, forcing people to work within an inflexible, concrete time frame might be making them less productive, more prone to procrastination, and more stressed out at work.

On top of that, technology has made us more connected than ever, which means there’s no longer a compelling reason for us all to be in the same place at the same time, for the same duration.

3. People work best when they work under their own conditions

I don’t know about you, but when I get to create my own schedule that takes into account my optimal working conditions, not only am I more productive, I’m also a happier camper. And studies show that workers who have more autonomy in determining how and when they work are happier, more satisfied, and more engaged.

Some people’s optimal working hours may be 7pm to midnight. If they’re getting their tasks done and their role doesn’t require them to be in the office during “regular” business hours, why not allow them to do so, or at least let them try it out for a trial period?

Not only that, workers who are allowed to be flexible are also more likely to be adaptable to their employer’s schedule, too. That’s right, reluctant leaders: by granting your people some flexibility in deciding the hours they work, they’re going to be much more willing to adapt their schedules to work on special projects.

Showing your people that you trust them to know (or figure out) the best way to get their work done results in increased trust and loyalty towards their organization.

If you’re a leader who still isn’t convinced you should let go of the traditional workday, here’s one more thing worth trying. Consider a compromise: require all of your people to be available (whether in the office or not) from 10am to 3pm. This arrangement gives your people some wiggle room to work according to their optimal schedule and also gives you some peace of mind.

Want to build trust in your leadership? 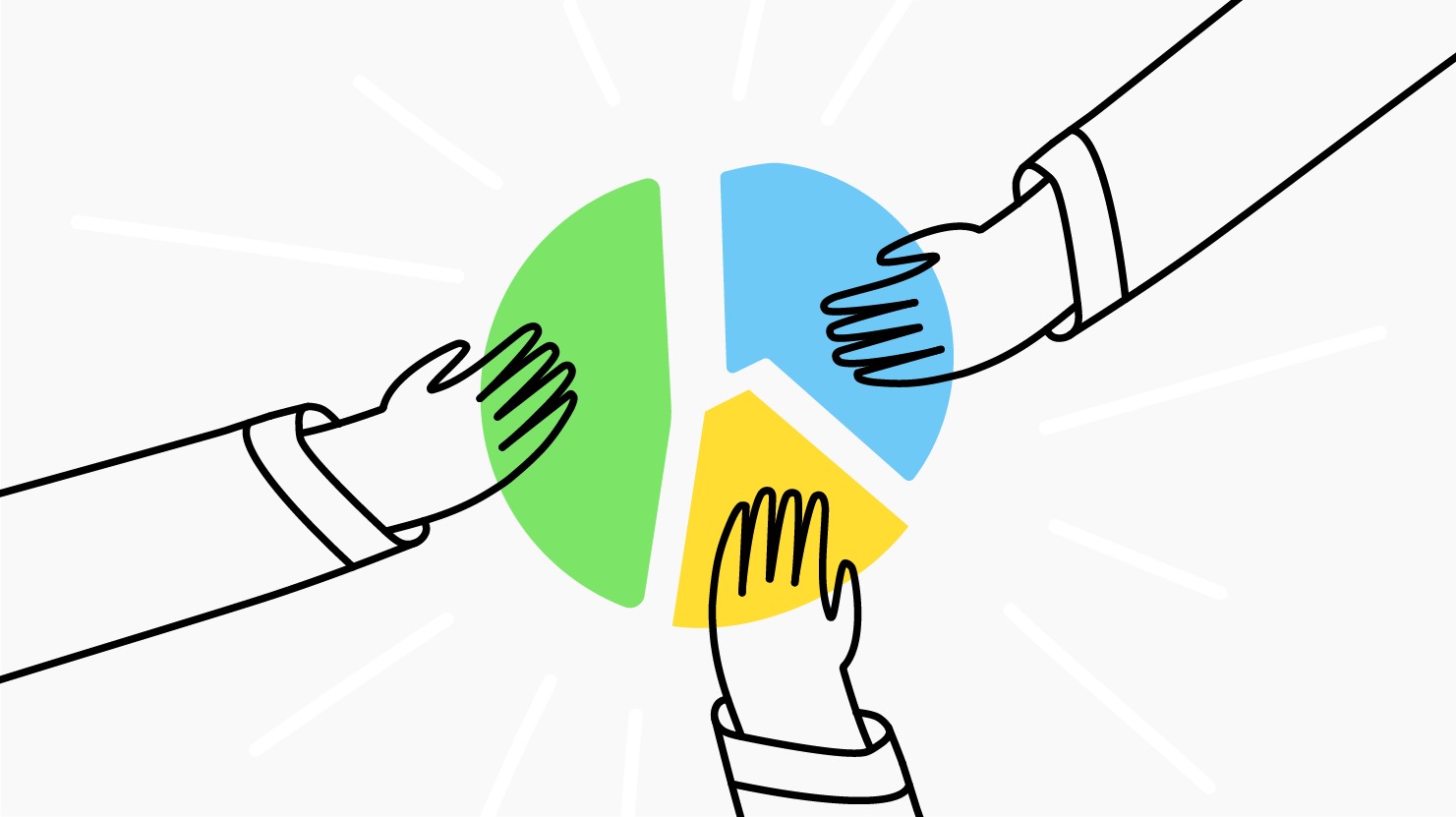 Everything you need to know about workplace friendships

Will an intranet boost employee engagement?