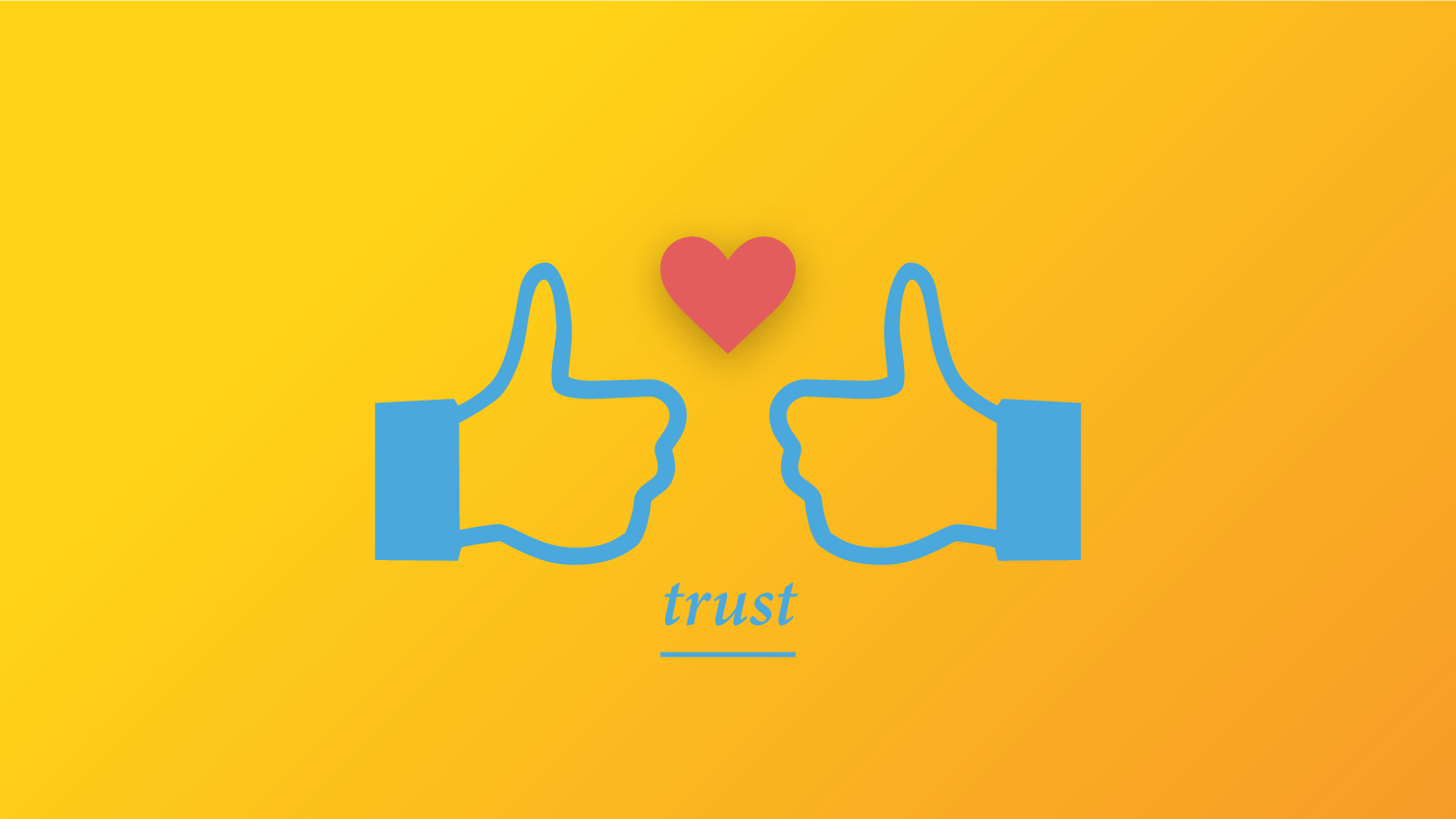 Trust in the workplace

Having a strong sense of trust among coworkers is essential. Without it, employees cannot become engaged and corporate operations become more difficult.

One kind of trust is reliability

There’s a version of trust that can be earned by being reliable and predictable. You meet your commitments, show up on time, and generally do what you say you’ll do. This kind of trust conveys a sense of skill, competence, and dependability. These traits are valuable, but this type of trust is generally not adequate for unlocking the human potential of the workforce, which has in the last century or three, been too often tamped down by fear of ridicule, censure, or simple lack of interest.

Another kind of trust is love. Maybe faith.

These are not generally work-related words. They feel unprofessional. At the same time, the camaraderie amongst teams is an observable form of human intimacy. We, as humans in the business world, need to own it. It may be that these emotions, and the emotional skills that allow them to exist in the workplace, are the real key to organizational success in the modern world.

This version of trust is the trust that you’re on my side. I can depend on you to treat me kindly and maintain a respectful environment around me. I can be certain that we’re focused on the same goal. I trust that you don’t judge problems and setbacks as my personal failures, but as the inherent difficulties and vicissitudes of the work we undertake together. This kind of trust turns vulnerability into a superpower.

This brings to mind a much cited article by New York Times columnist David Brooks. In the article, titled The New Humanism, he hypothesizes that future work will elevate the emotional components of human behavior to become equally valuable in the workplace as traditional, rational skills. He poetically describes five new skills that he believes will be increasingly vital to professional success. In addition to degrees and qualifications, he suggests that these will become more in demand:

“Attunement: the ability to enter other minds and learn what they have to offer.

Equipoise: the ability to serenely monitor the movements of one’s own mind and correct for biases and shortcomings.

Metis: the ability to see patterns in the world and derive a gist from complex situations.

Sympathy: the ability to fall into a rhythm with those around you and thrive in groups.

The new skills of the human workplace

These new skills of the human workplace suggest that we need much more than a workforce of competent and diligent people to succeed. It may be time to recognize and invest in more human intuitions and sympathies. It may be that people who can communicate with empathy and perceive behavioral patterns are increasingly critical to successful organizations. The wisdom is converging on the idea that to achieve success, we must value human qualities. Human qualities that make us real, multi-dimensional, and imperfect. The will and desire to build upon one another’s ideas and work.

Brooks is not the only one discussing these issues. John Seely-brown describes what teams do when they work in these ways as “marinating together in the problem set.” He shows how it’s the key to problem solving, rapid learning, and innovation, especially in rapidly shifting environments. Google, in their recent research on what makes great teams great, showed that emotional intelligence in combination with colleagues who communicate equally, are the only discernable qualities that great teams have in common.

I grew up in the math building at my college. If you’ve ever hung out with grad students working on a proof, it looks like an argument. Student one will say “no, that’s wrong!” and student B will say “but we have to account for x,” and student c will eventually find something that accounts for the concerns of both. It’s an argument. But in the end, when that proof is complete, you see smiles and shining eyes and a profound sense of teamwork. It’s this dialog and debate – this constructive argument – that’s learning. It’s a core competitive advantage. This kind of debate can only occur, however, in a trusted relationship amongst colleagues. It’s a form of respect, even affection.

What’s the role of fear in the workplace? The opposite of trust is mistrust. Often interpreted as fear. Fear is a potent substrate for insecurity, apathy, and risk aversion. It suppresses learning, collaboration, communication, and collective intelligence.

There’s both data and philosophy to back up this view, but you don’t really need them to understand this phenomenon. If you’ve ever worked in a soulless place, ever had a bad teacher, or an intransigent boss, then you already know what this looks and feels like in practice.

Where does trust come from?

Traditional, top-down, strictly hierarchical corporate structures are natural breeding grounds for fear and intimidation. They have suppressed human endeavor for generations. Management practices “perfected” in the last century, but rooted in the one before, out of laziness, ignorance and/or their own insecurities, have created an environment where they can’t be questioned. In these organizations, all information, insight, and decision-making flows downward. Trust usually requires a two-way flow of information, in which both people have a voice.

While distrust has been the historical norm, there have always been some trust-filled organizations. The great news is that we’re getting better at building and sustaining scalable organizations infused with trust, and they may, soon, become the norm.

The impact of trust (or lack thereof)

This collection of trust-builders is consistent with an approach that Kim Scott calls “radical candor.” She has become a leadership coach to serious executives at all the top Silicon Valley companies because her approach is difficult but effective. She’s extensively researched what makes a good boss. She’s labeled the most effective behaviors as “radical candor”. This is the act of caring very deeply about people, but never stepping back from difficult discussions that push people to continually improve. She says:

“The single most important thing a boss can do, is focus on guidance: giving it, receiving it, and encouraging it. Guidance, which is fundamentally just praise and criticism, is usually called “feedback,” but feedback is screechy and makes us want to put our hands over our ears. Guidance is something most of us long for.”

These elements don’t simply affect the day to day quality of life at a company. They also impact agility, innovation, quality, and customer satisfaction. A lack of trust, transparency, and accountability, along with a deep lack of courage, were responsible for the BP oil spill scandal, the Volkswagen emissions scandal, the Goldman Sachs scandal, and countless other unfortunate events, ranging from the regrettable to the criminal, in businesses of every size.

It’s not just the philosophers, but also the most respected business institutions like Edelman’s Trust Barometer and Harvard Business Review, that are focusing on building trust between executives and employees. This is critically important. Equally important is building trust amongst employees. It’s this esprit de corps that elevates teams and companies from good to great. It’s also what allows organizations to be more than mere extensions of their executives – and their inherent strengths and weaknesses.

Trust delivers more than the absence of mistrust

Organizations that have high levels of trust have a powerful ability to solve problems both large and small. They have high levels of commitment and retention. They have a powerful sense of identity. In other words, they have the foundation of a highly functioning culture and robust employee engagement. An organization that builds trust amongst its employees has a strength, resilience, and quality of work that becomes a powerful competitive advantage. Trust-based teams perform. Fear-based teams simply trudge on.

If you want employees who strive, who are engaged, and who are improving both themselves and the business, having trust is essential.

Trust is one of 5 keys to workplace success 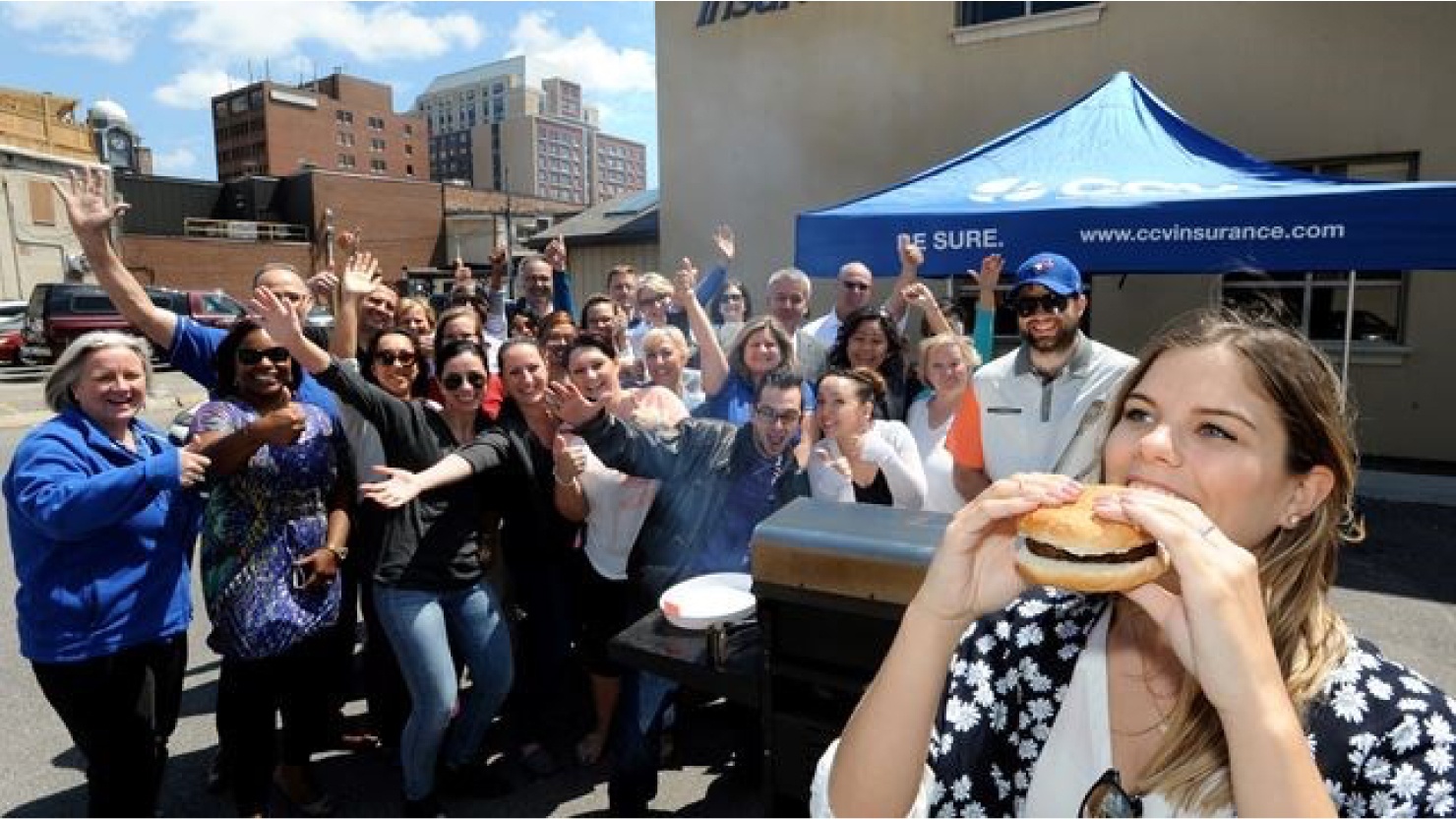 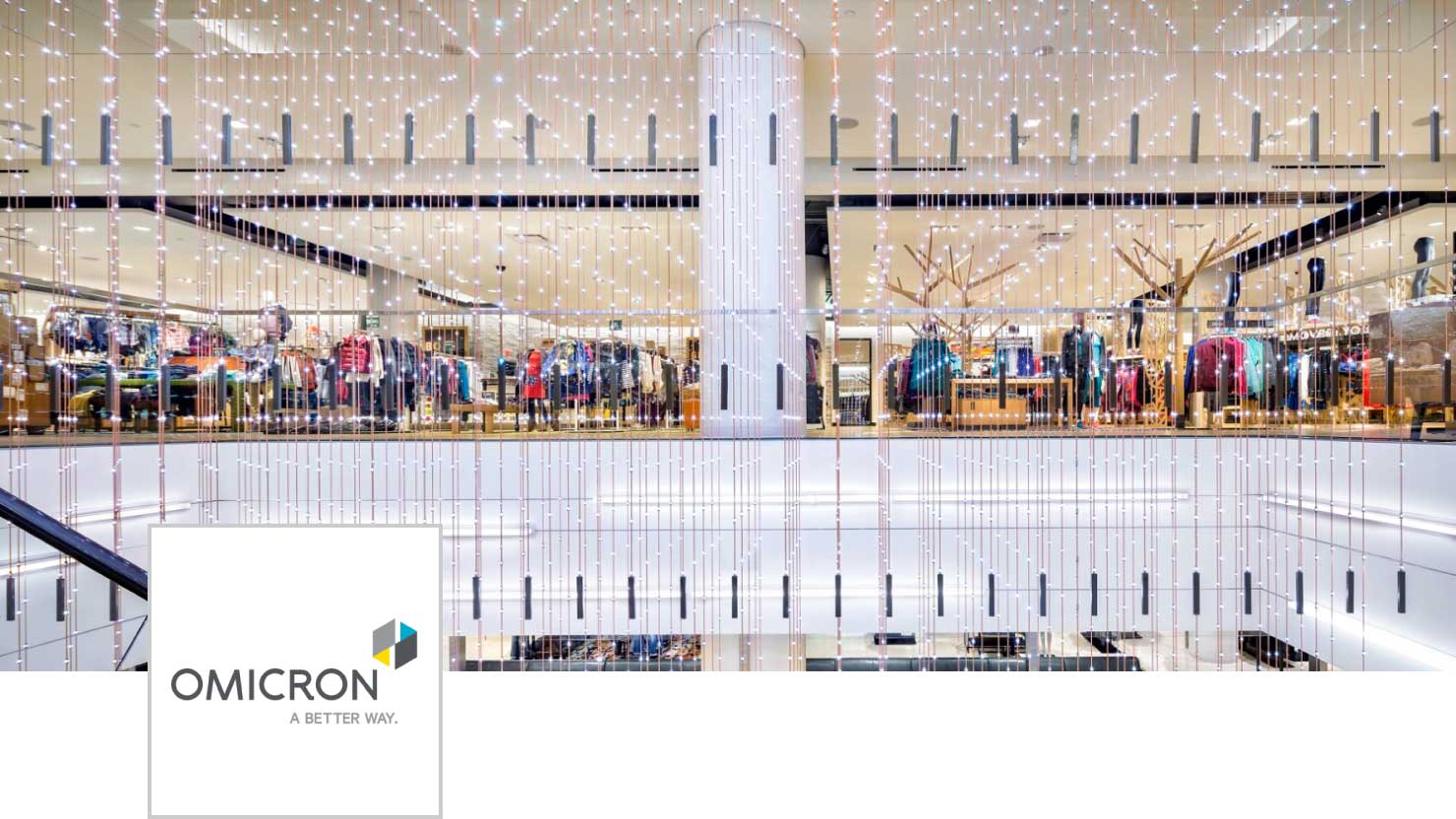 Omicron turns a company into a community