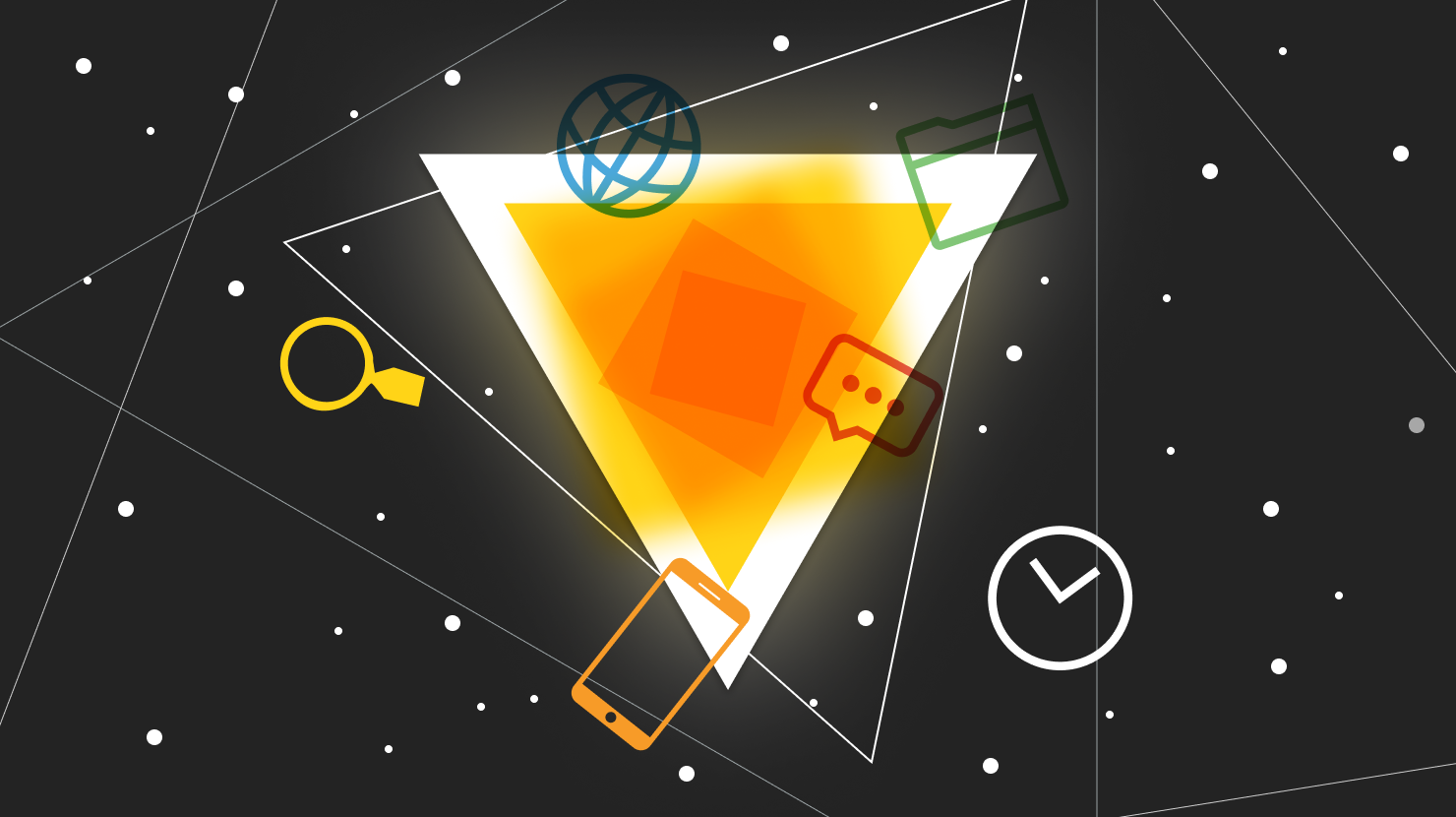 The future of intranets

Today's modern intranets are delivering more features and functionality to fill the needs of their users. But what about tomorrow? From increased integration to becoming more mobile-minded, let's see what the future holds for modern intranets.

Intranets kind of have it tough—they have to provide features that satisfy the needs of an organization, present themselves in a way that spurs adoption and ongoing engagement by their users, and they have to do both while also ensuring they remain relevant in the ever-changing world of technology.

So, what will the modern intranets of today be doing to ensure their relevance tomorrow? Here we’ll take a look at some things we can expect to see more of in intranets in the near future, as well as some changes that are likely (and one maybe not-so-likely) on the horizon.

Building on the present

It makes it so the Marketing team doesn’t have to weed their way through a flurry of DevOps alerts to find their just-published quarterly summary report, or the QA team doesn’t throw the rest of the organization into a stats-based stupor with a wave of indecipherable charts, graphs, and reports of their latest round of bug-squashing.

Some modern intranets have already taken this type of personalization and applied it to other intranet areas like document libraries and people directories, so we should only expect to see even more of it in the future—with each individual’s intranet experience becoming more personalized, from top to bottom.

The key aim of intranets has always been about creating connection. Modern intranets took it a step further by enabling those connections to facilitate collaboration with the addition of features like group chats.

And now modern intranets have taken this aspect even further by including team-controlled content, task-tracking, and screen-sharing. As the digital workplace continues to rise and remote working becomes more commonplace, the ability for modern intranets to facilitate collaboration on multiple levels has already become a high priority.

Also tied into the rise of digital workplace—and the modern intranet’s role within it—is integration. For a modern intranet to truly be the digital workplace foundation that it should be, it needs to offer integration with third-party sites and software. The first form of this, already well-established by many intranets, comes in the form of hub-style integration; intranets that are embedded with links to frequently-used services and tools like payroll sites or vacation managers. Next is integration that has more of a two-way connection, like messaging apps incorporated into an intranet’s notification preferences.

And then there’s richer integration, the type that takes an intranet from being just a hub to other tools to something much bigger. We’re talking deep integration with the likes of Google Drive and G Suite or MS OneDrive and Office365 (or in some cases, both). Modern intranets that already provide this level of integration already have a step up in the game, and you can be sure those who don’t have it, soon will.

Any modern intranet worth its salt has a mobile companion app. Unfortunately, that’s exactly what they usually are—companions. Something to be used “in addition to” and not “in place of”, like Batman and Robin or Ariana Grande and her ponytail.

Most intranets apps can connect you to your intranet with ease, but then limit you as to what you can do from there. And while it is certainly advantageous to be able to hop on your intranet wherever you can find a phone signal, it becomes frustrating when you can’t do much else once you’re there.  And again, with the aforementioned rise of the digital workplace and the remote worker, mobile is more important to intranets than ever before.

So, to make advances towards the ultimate goal of a unified user experience (or close approximation) across laptop, mobile, and tablet, intranet developers will be doubling down on bringing more features and functionality to their mobile apps.

Once upon a time, there were modern intranets that offered countless visual and layout customization options throughout their platforms, and they wore it like a widget of honor on their digital chests.

At first it seemed ideal: each department in an organization could build up their own little corner of the intranet with a look and layout that spoke to them. But it quickly came to light that this approach was a direct route to Bad User Experience Boulevard, with unscheduled stops at Inconsistent Avenue and Confusion Corner. With features and content layout varying from page to page, it drove silo walls between departments instead of breaking them down.

So now, down will go the DIY, add-everything-and-the-kitchen-sink approach and up will step the “one design to rule them all” platform. We’re going to see more intranets opting to lose the clutter as they pivot towards the type of sleek, uniform, and user-friendly design that’s been steadily gaining traction over the years. No more sending users bumbling down a bumpy road of wayward widgets, tempestuous templates, and aggravating add-ons. Permission-based feature access and targeted content will instead be tapped to help pave the smooth path to unified yet unique experiences.

While making content relevant to each user will drive up intranet use and spur engagement, if modern intranets are going to go all-in on user adoption, expect to see them get a little more socialized. Not to mean that they’re going to morph into social intranets, because that’s just asking for trouble. But expect to see this change manifest subtly in user profiles, helping them shake their “digital Rolodex card” feel.

Status updates, followers, personal blogs—incorporating one or two social features like these into user profiles will be a way for intranets to tap into some of the user appeal of social media without affecting the integrity of their product’s overall design and function.

Further into the future

The helpful search chatbots and basic intranet AI of today will inevitably evolve to something…more, right? I mean, Siri already lets us know what the weather is like and Alexa cues up our favorite jam when we’re getting ready to go out, so isn’t it logical to assume that soon we’ll be asking, say, “Intranetta” to compose a message to the Product Design team? Or to relay the latest headlines on the company news feed? Only time will tell…but as my own AI assistant, Mr. Magic 8 Ball says: Signs point to “Yes”.

These are just a few of the things we can see on the road ahead for intranets. For them to remain successful, their developers need be in-step with the current trends in technology and anticipate its changes as well. Those that already have their eyes on incorporating the changes and trends mentioned above will be the ones that ensure their intranet’s relevance well into the future (or at least until the robot overlords take over).

Looking for a modern intranet that's prepared for the future?

Is Genius Hour right for the workplace? 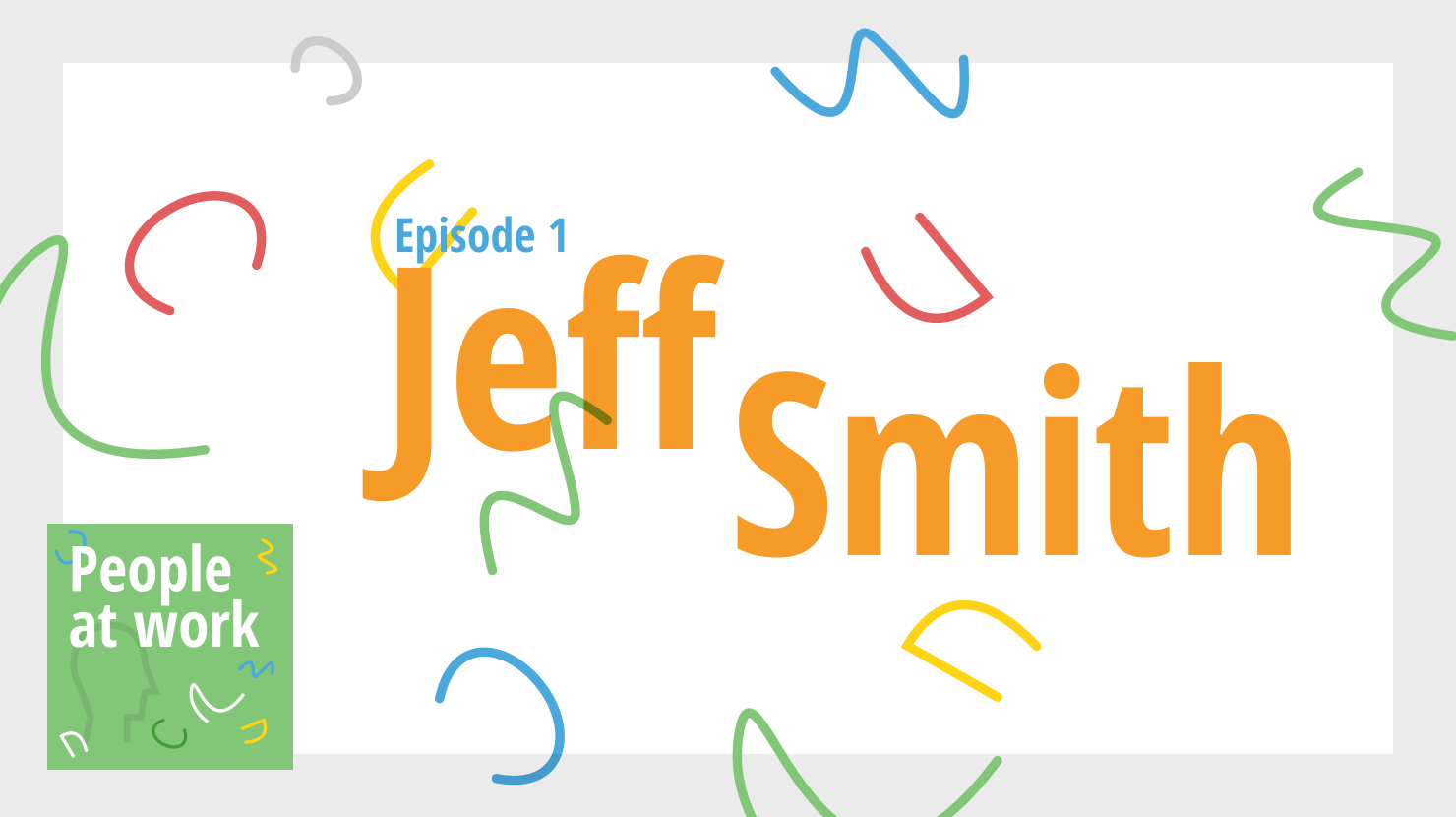 People at Work, Ep. 1: Jeff Smith on changing (and engaging) a million people