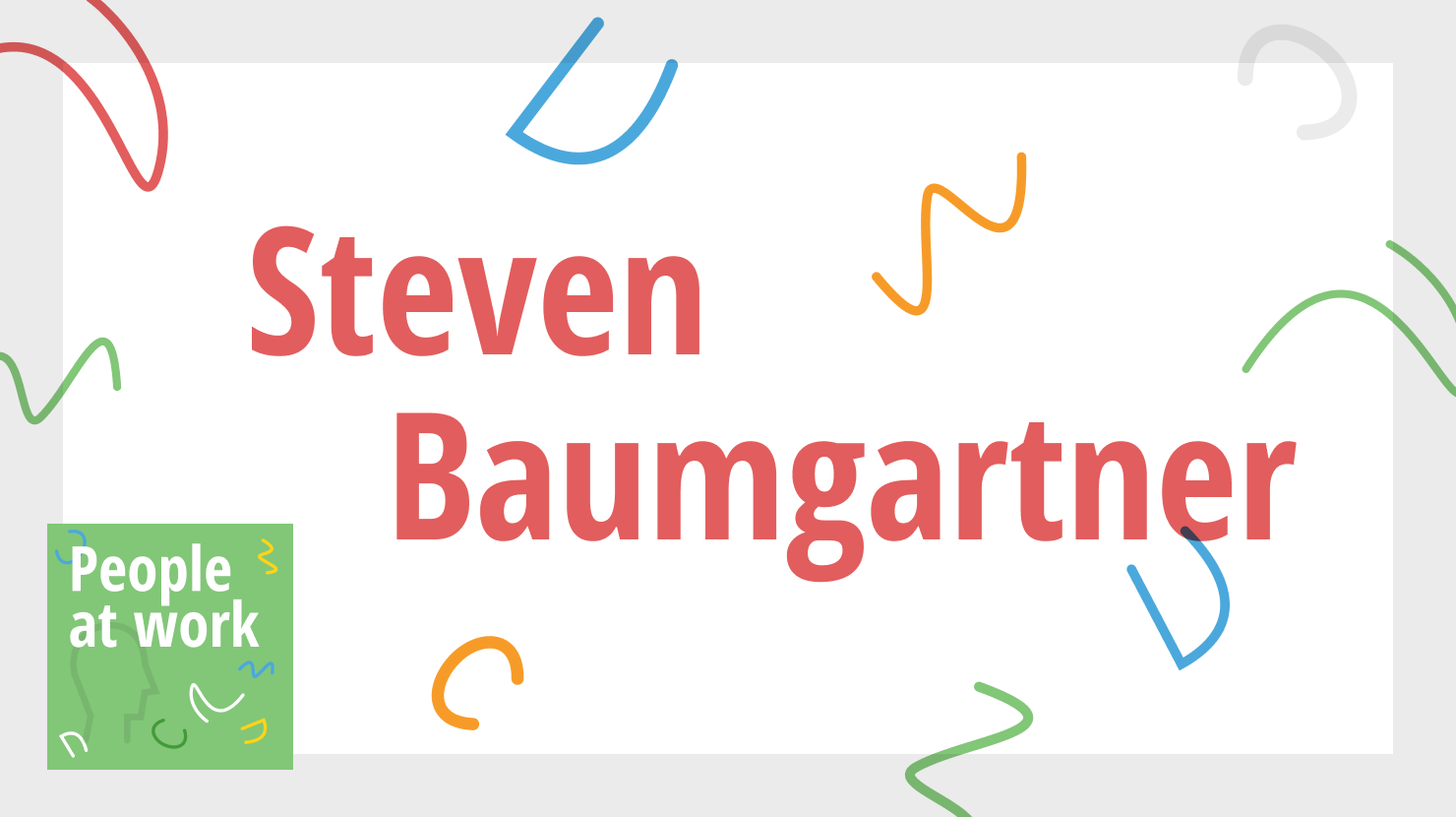 Being an interim leader with Steven Baumgartner

Steven Baumgartner walks us through the three keys to succeeding in an interim leader position.

Being an interim leader is a position that some of us may end up in at one time or another in our careers and it can be a difficult one to be in. Getting buy-in and trust as the new person is a challenge.

Steven Baumgartner has dealt with this multiple times as he’s frequently brought in to companies as an interim leader during times of transition. I had the opportunity to chat with him and pick his brain a bit about what he’s learned when it comes to being an interim or new leader.

He managed to boil it down to three key points: transparency, trust, and time. Be transparent, don’t spin things. Be completely honest and up-front to build trust. And put in the time to listen and talk through plans, and then execute immediately.

It sounds so simple, and it is. But it isn’t easy. If you’re a leader, or if you aspire to be a leader, you’ll get a lot out of this episode.

“As a leader, you have to tell people what’s happening. Don’t spin things, don’t try to fool them.”

Steven Baumgartner is a seasoned enterprise B2B sales leader who has spent half his career in sales and marketing consulting and the other half in direct sales and leadership roles.  Steve lives in the greater Chicagoland area with his wife and two daughters. 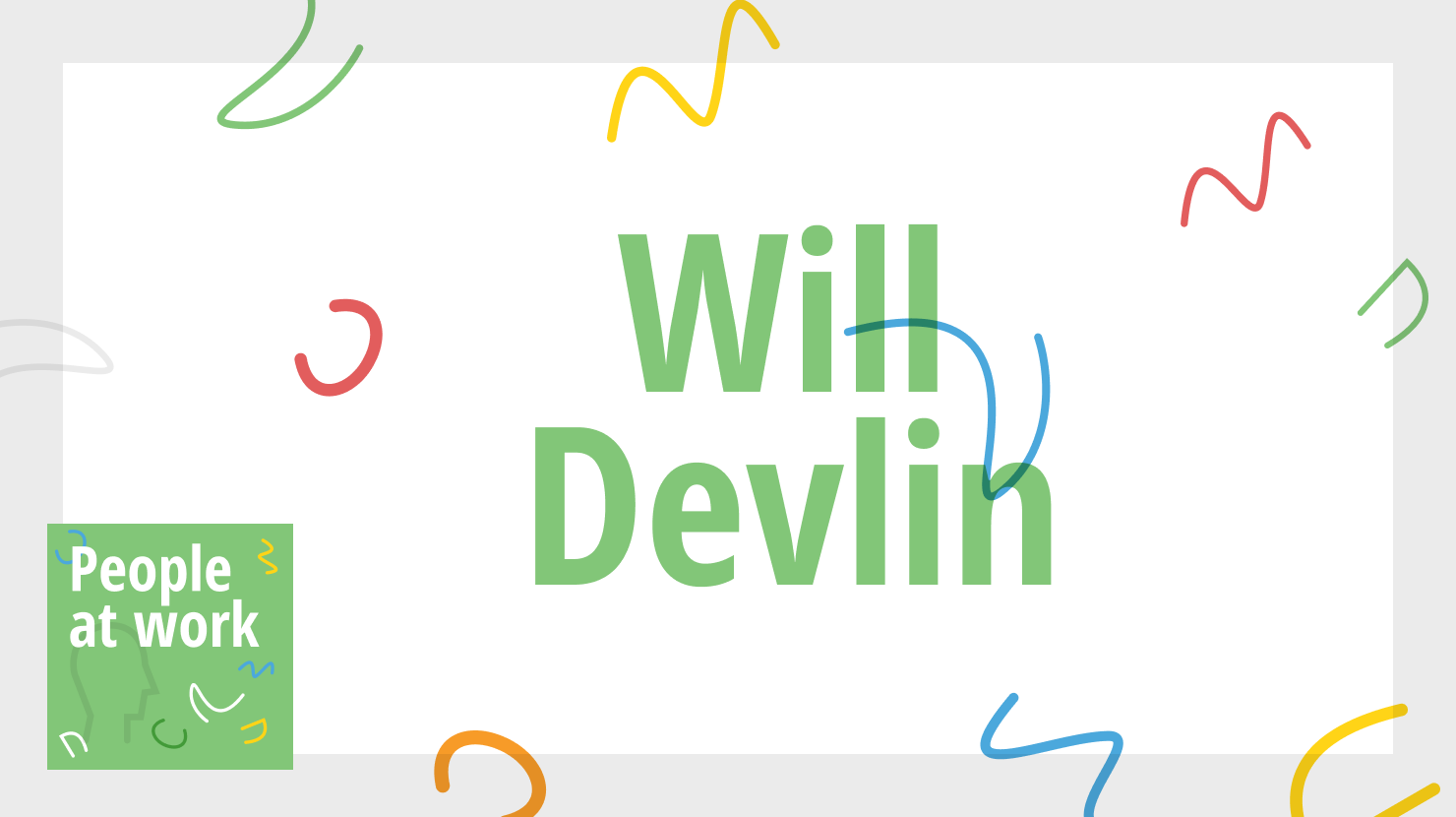 From player to leader with Will Devlin 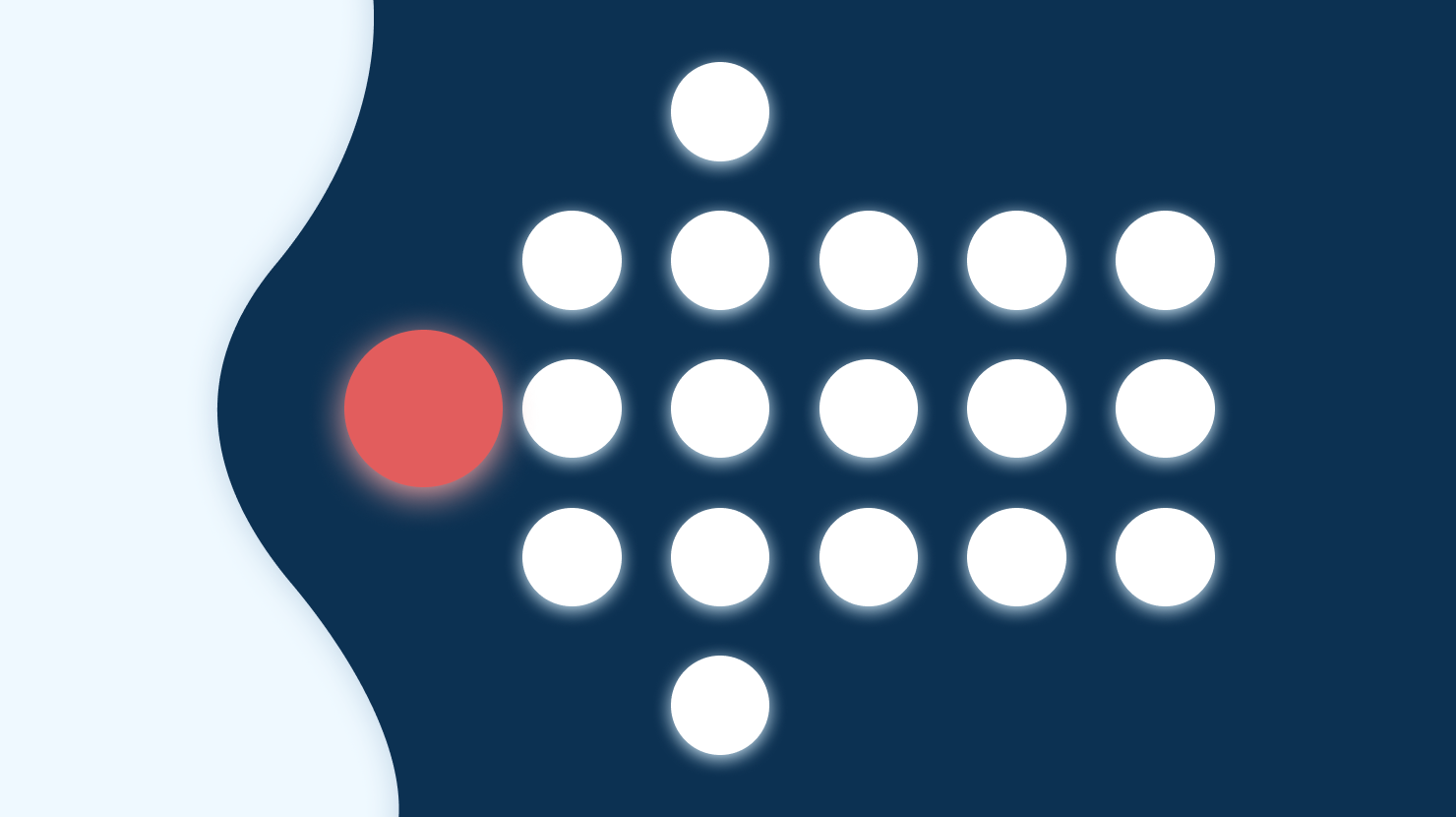