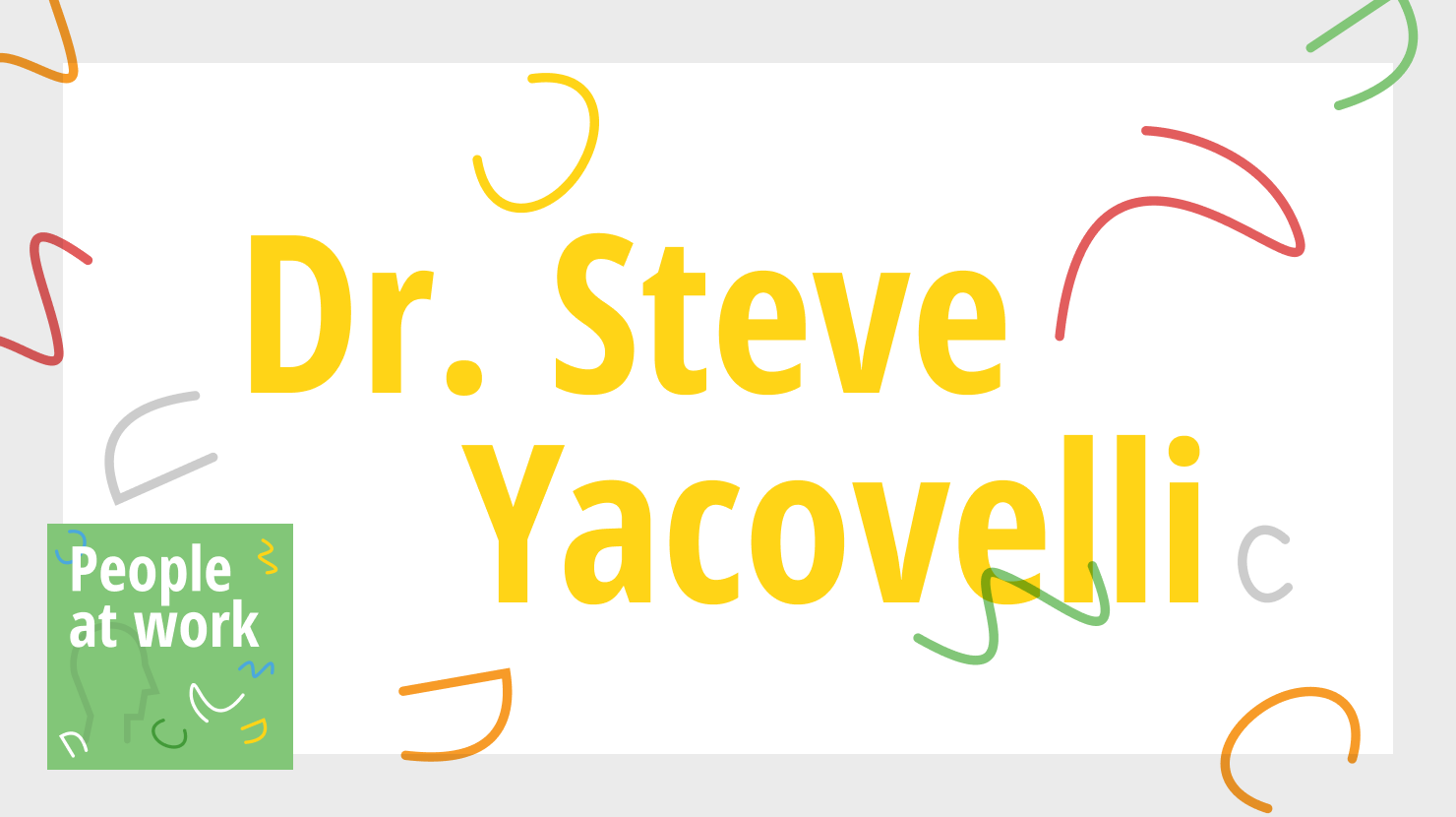 Dr. Steve Yacovelli shares the benefits of being consciously inclusive so that we are intentional and purposeful in helping others feel like they belong.

As the spotlight has intensified around discrimination based on race, gender, and ethnicity, so has the emphasis on some of the root causes of these systemic issues. One of these is unconscious bias.

If you’ve been unpacking your own experiences against the upswell for change, you’ve likely realized that you have unconscious biases too. It’s not enough to acknowledge that we have them though; the call to act is loud and clear.

That’s why Dr. Steve Yacovelli is asking us to flip things around. Let’s not talk about confronting unconscious biases. Instead, let’s be consciously inclusive. This means that we’re intentional and purposeful in helping others belong. This moves us from passive to active engagement, where behaviours actively change along with mindsets, beliefs, and attitudes.

In this episode of People at Work, Steve provides context for why conscious inclusion is the better strategy for disrupting systemic discrimination and exclusion. He talks us through a three-step process to shift ourselves out of unconscious bias and into conscious inclusion. This involves thinking in (reflecting), speaking up (vocalizing), and acting out (demonstrating).

There’s beautiful humility, depth, and clarity to this conversation. Steve also brings positivity to a difficult subject, and provides not only practical ways to think about changing yourself, but a great deal of hope. In the workplace and wider society, we need to hear Steve’s advice. And then act, with intent and empathy.

“Being consciously inclusive is when we're mindful of how we get others to feel they belong.”

Dr. Steve Yacovelli is Owner & Principal of TopDog Learning Group, LLC, a learning and development, change management, and diversity and inclusion consulting firm based in Orlando, Florida, USA. And he’s pretty good with dogs, too! 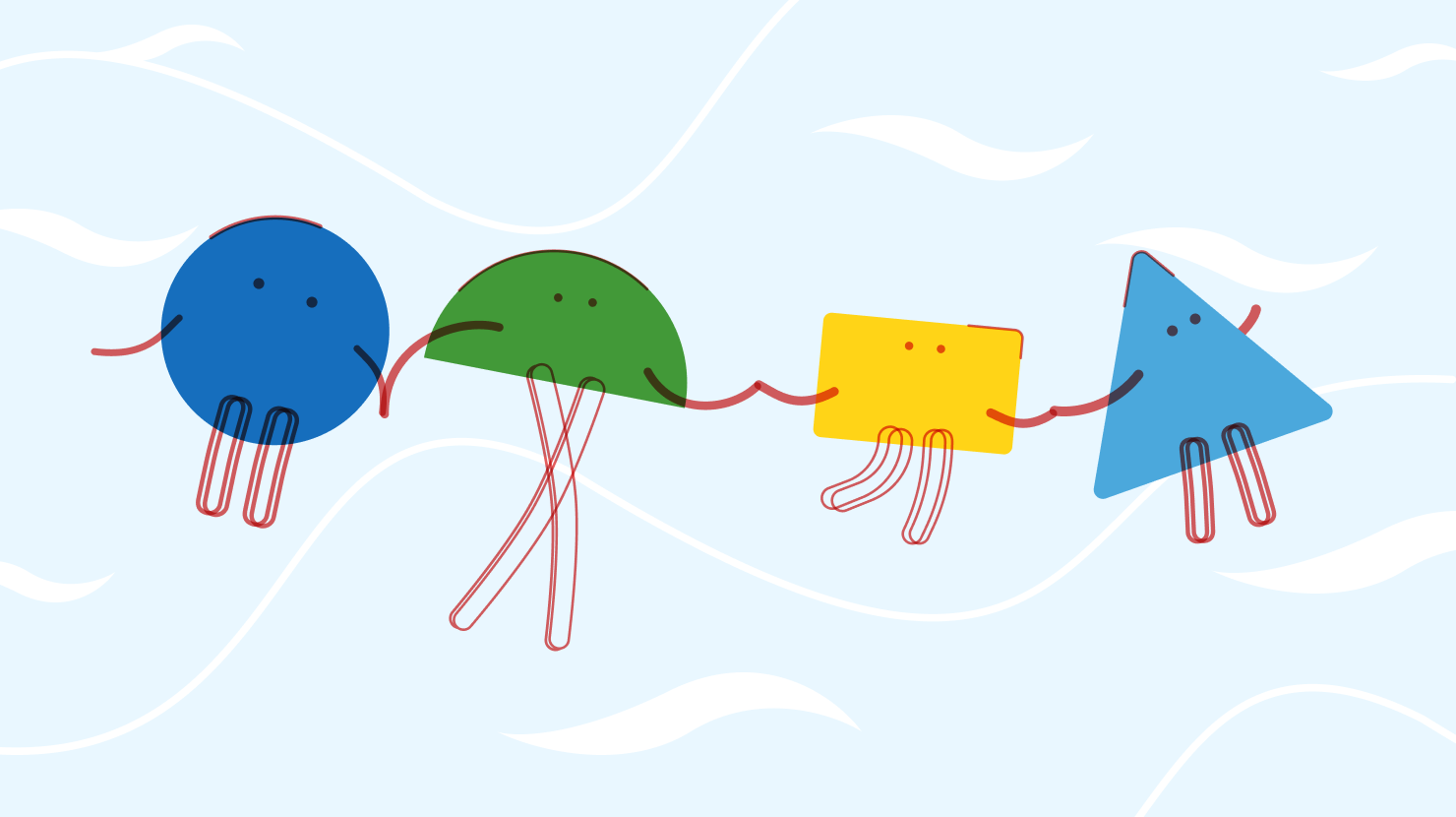 How to meaningfully foster DE&I 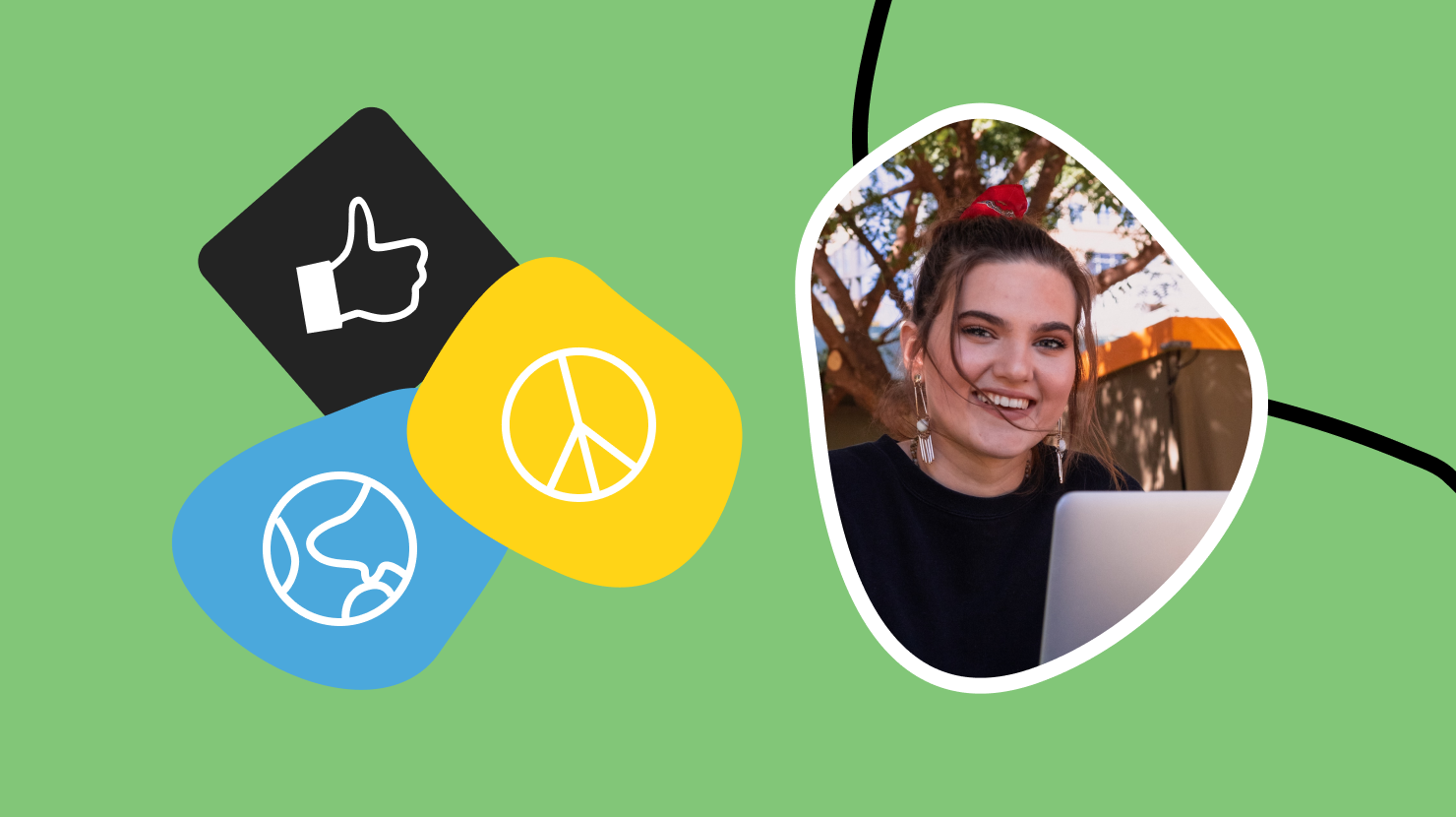