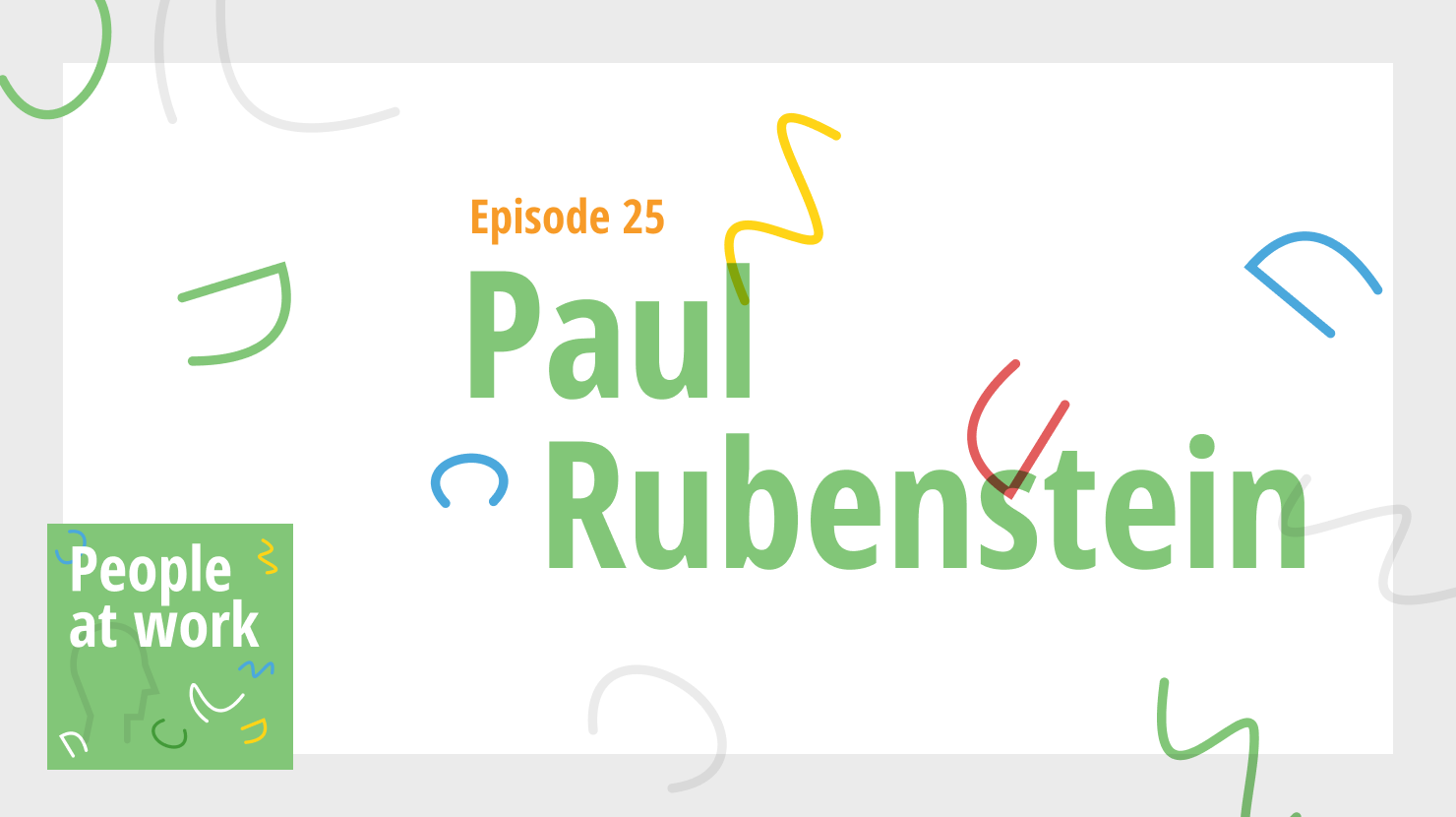 Middle managers are crucial to your success but are often overlooked.

Middle managers are the most overlooked part of an organization.

Typically, they’re a group of employees least invested in. They feel pressed for time, focused on managing their team and their to-do list. They’re overwhelmed and stressed, so focused on the day-to-day they begin to feel like an island, disconnected from the rest of the overall company and the bigger picture.

And (not to hit you while you’re down) but you might not even realize when they’re about to leave your company.

In today’s episode, I sit down with Paul Rubenstein, the Chief People Officer at Visier, to discuss what he calls the “mighty middle,” the middle managers who’re crucial to your success.

Paul explains how data can predict which managers will leave. We then dive into ways you can make sure you retain these core drivers of your company’s culture and success.

"Middle managers are the least invested in, but if you think about it they’re critical. And the companies that can get the middle right are the ones that will win.”

Paul spent years advising companies on HR and talent, he now ‘eats his own cooking’ as Visier’s Chief People Officer. He believes that companies should empower individuals and teams to move fast, make great decisions, and take risks. He recently moved to Vancouver from Brooklyn and is learning to speak non-New York English.

Leadership is about thee not me says Todd Davis

How to make the most of your intranet