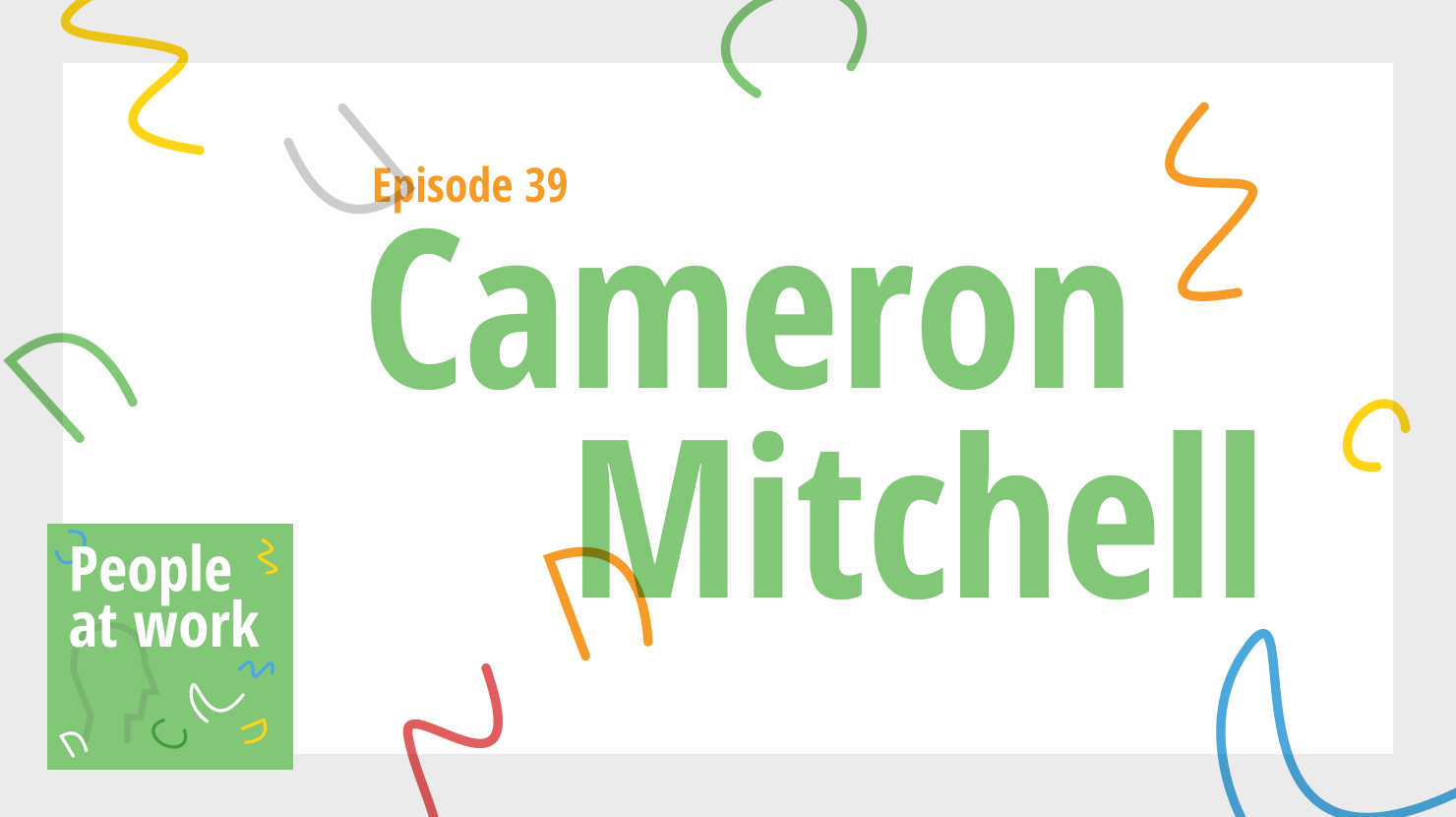 From dish room to boardroom with Cameron Mitchell

Imagine immediately saying yes to everything. In your everyday life, maybe that isn’t the best decision. If you’ve seen the movie Yes Man with Jim Carrey, you’ll know that things could quickly go off the rails. But what about as a motto for a hospitality business?

“Yes is the answer, what is the question” is more than just a motto for Cameron Mitchell Restaurants, it’s what the company lives by. Cameron has built a phenomenal business and it all started with an epiphany in a crowded restaurant when he realized that he wanted to spend the rest of his life in the restaurant business. Then epiphany number two hit when he realized that he wanted to start his own restaurant.

The very first thing Cameron did after this realization was write down the culture and values for his company. Many people would start thinking of themes, scouting locations, coming up with names, but Cameron started with the people and he’s still all about the people 40 years later. Give this episode a listen to hear all about Cameron’s journey from dish room to boardroom.

P.S. If you’ve ever been to one of Cameron’s restaurants you’ve likely seen images of a chocolate milkshake and maybe you’ve even heard The Milkshake Story. Cameron explains why the milkshake is the icon of hospitality for Cameron Mitchell Restaurants.

"Building a great successful company, a lot of times, is just doing the right thing and it's built one step at a time and one block at a time.”

Cameron began his career in the restaurant industry almost 40 years ago as a dishwasher; a few years later, while working as a line cook, he had an epiphany to start his own restaurant. He lives in Columbus, Ohio with his family and is dedicated to causes such as The United Way, Nationwide Children’s Hospital Foundation, and the Columbus State Community College Foundation.

Yes is the answer. What is the question? 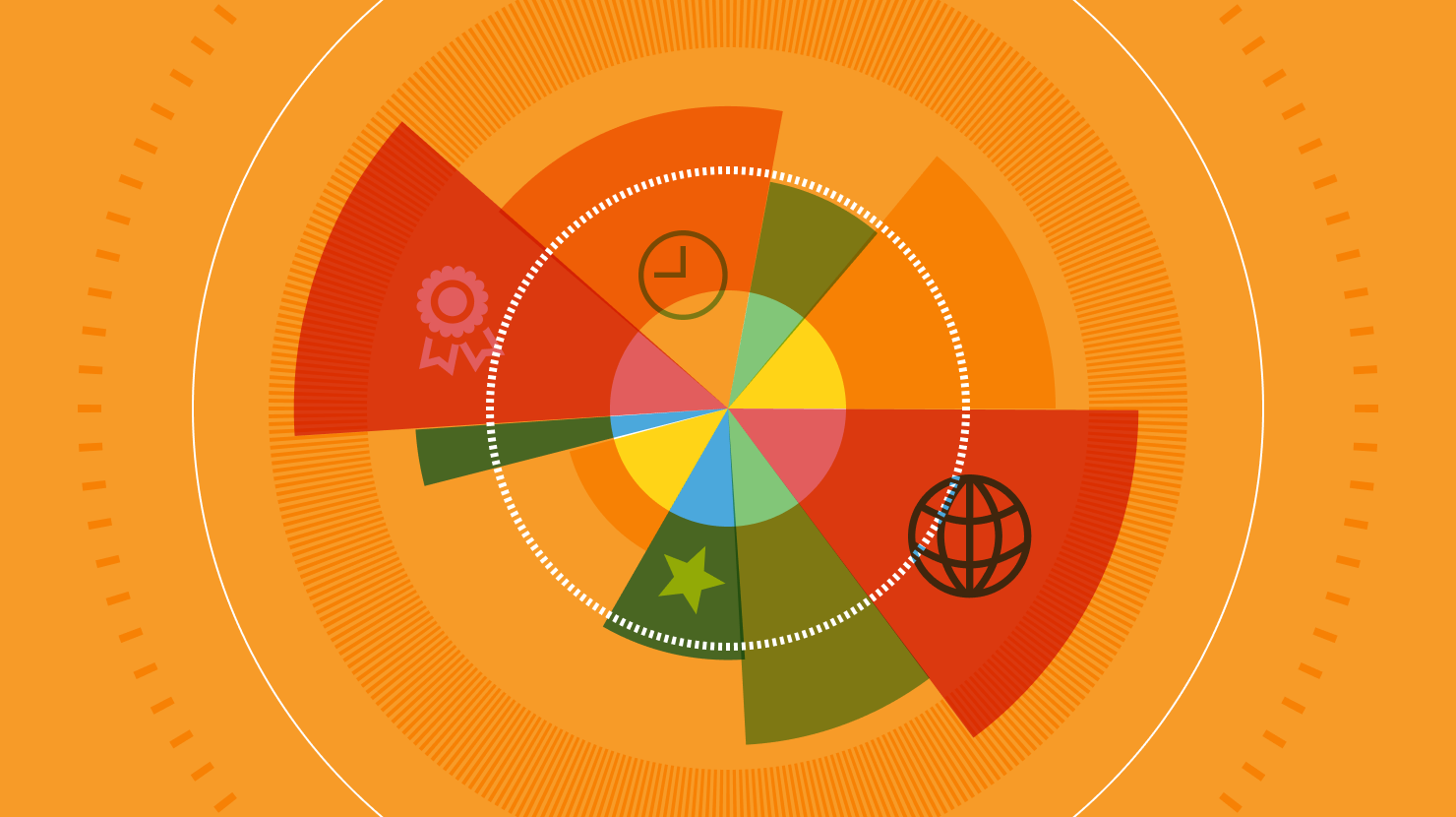 6 examples of company values in action

How to delegate more effectively