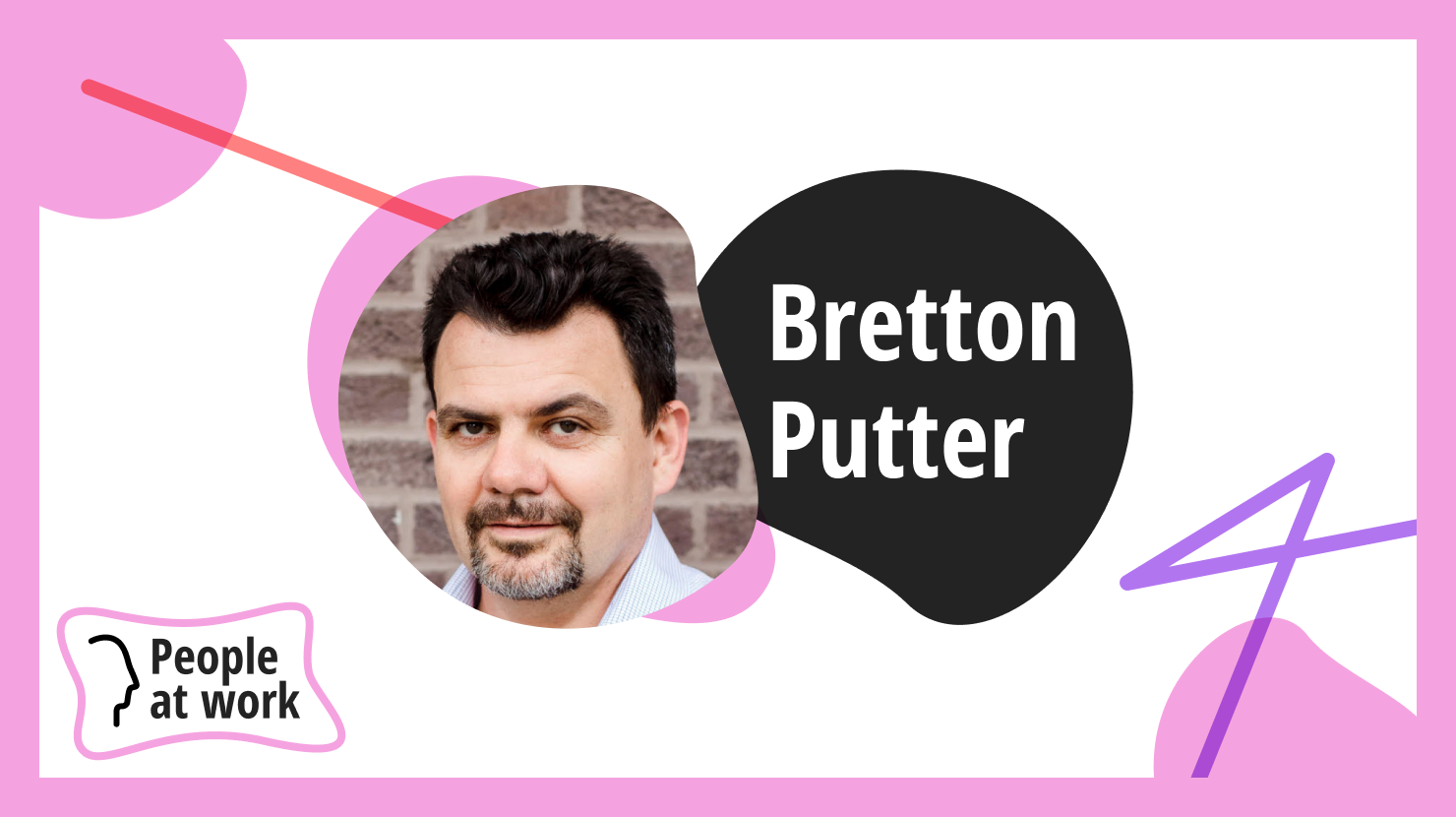 Implicit agreements are how you communicate your culture says Bretton Putter

In this episode of People at Work, Bretton Putter joins us to talk about the contracts you don't sign and what leaders should know about them.

When you join a new company, you enter into two contracts. The obvious one is the signed employment agreement that outlines your salary, benefits, and the like. The other contract is the implicit agreement that exists between you and your employer.

Few people work for what’s in the signed contract. They show up at work each day because of how it feels to be there, what they enjoy about their work, and how much opportunity they have to grow. In other words, they come because of the culture, not their paycheck.

Bretton Putter has been observing implicit contracts and how they’re upheld across companies of varying sizes and industries. Unfortunately over the past year, many of these contracts have been broken. In particular, those companies building cultures based on physical offices and tangible perks, have struggled to keep their implicit contracts in one piece.

In this episode of People at Work, Bretton talks about what to do if you’ve been caught swimming naked as the tide recedes (paraphrasing Warren Buffett). This is a conversation to prepare us for what lies ahead in the re-framed world of work and those implicit contracts that need repairing. Naked swimmers, now’s the time to get a wetsuit.

“People work for your company because of the implicit agreements, not their signed contract.”

Bretton is an expert on company culture development. He’s the founder and CEO of CultureGene, a company culture development company helping companies build strong, functional cultures while transitioning to a remote or hybrid work model. Bretton has written two books on the subject of company culture. Culture Decks Decoded was published in 2018 and Own Your Culture: How to Define, Embed and Manage your Company Culture was published in September 2020. He writes a popular blog on culture-driven companies and is a sought-after speaker. 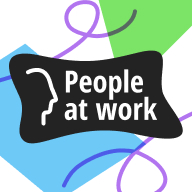 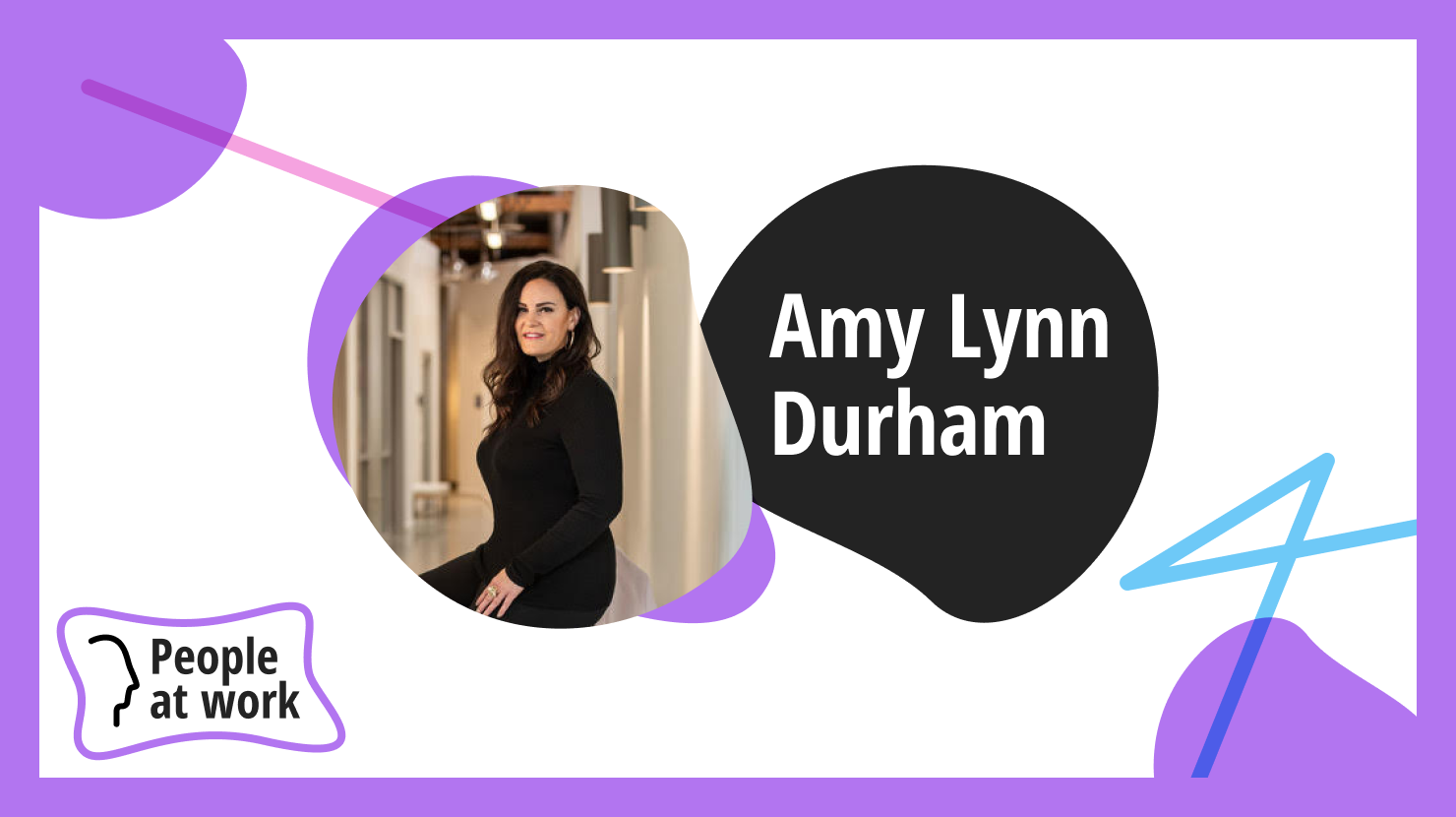