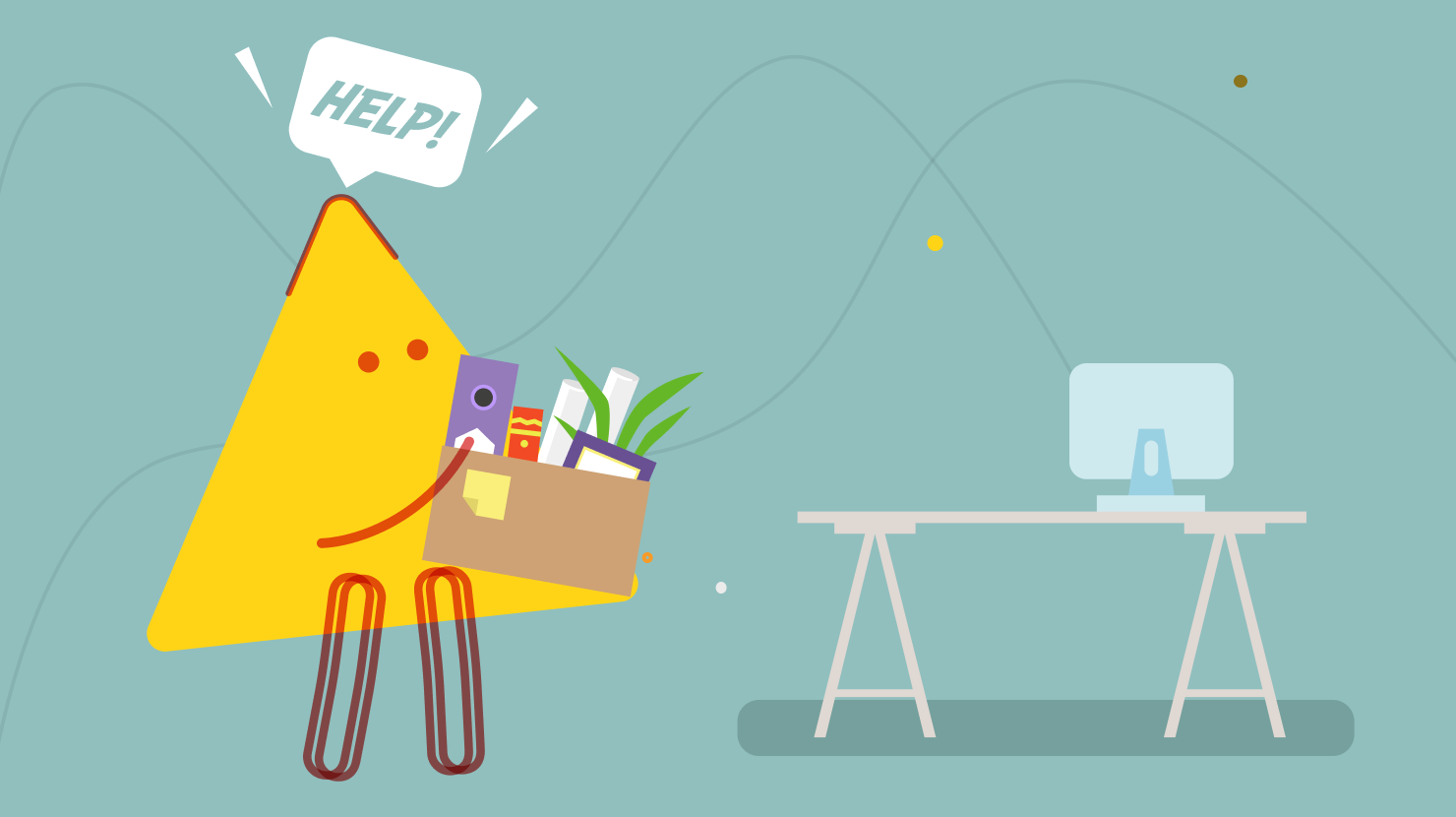 Help! My new job isn't what I expected!

Ever show up to work on day one and realize this isn't what you signed up for? Don't panic. Here's how to handle it.

Starting a new job is always exciting—or at least it should be. When you show up to a new job on day one, you’re simultaneously nervous, enthusiastic, overwhelmed. You’re prepared to take it all in.

My new job isn’t what I expected

It’s rare, but it happens. Sometimes people show up to a new job expecting a particular kind of working environment or experience, but are immediately confronted with something else entirely.

Maybe the culture is vastly different from what you were told during the interview process. Or maybe the team dynamic is lackluster, isolated, and unengaged—the complete opposite of the vibe you picked up on in your group interview. Maybe your manager is nowhere to be seen or you don’t seem to have a desk. Either way, your first thought is probably something along the lines of “I’ve made a huge mistake.”

But don’t fret...yet. (Well, maybe fret a little depending on the situation.) The point is: not all is lost. You can still find a way to salvage your situation. Here’s how.

Besides the thrill of starting a new job, there’s also the stress that goes with it. During your first couple weeks you’ll have to meet a thousand people (and learn everyone’s name and job title), go through hours of orientation and training, fill out a mountain of paperwork, and, of course, figure out what your daily routine will look like. It’s a lot to process during your first few weeks, and it’s not at all unusual to feel overwhelmed.

If you’re feeling right away like your new job isn’t for you, try to remember that your first few weeks are kind of an outlier. And the sense of discomfort you’re feeling might leave a sour taste in your mouth now, but it’ll typically dissipate as things begin to settle down.

Take some time to adjust to the new job

Are these discrepancies something you’d be able to get used to? Adjusting to a new job, especially if it’s not shaping up to what you expected, can take some time, and that’s normal. Before you run for the hills, though, give the new job a chance to see if it’s worth sticking around.

Remember: you’re adaptable. And if what you’re facing is relatively minor, something you might shrug off or which might improve in a couple more weeks, looking for a new job might not be the best use of your time.

However, if you’re dealing with an authoritarian manager or a dysfunctional team, and it looks like your surroundings aren’t going to change any time soon, it might be time to cut your losses before it starts to have an adverse effect on your wellbeing.

Consequences of staying in the wrong job

If you spend too much time in a job (or career) you hate, it’ll leave a mark on your life no matter how much you try to avoid it. Getting stuck in the wrong job, where you spend 40 or more hours a week of your life, can lead to increased anxiety and depression. And that’s not to be taken lightly.

If, after sticking it out for a month or two, you’re unable to shake the feeling that you’re in the wrong job, it’s time to move on. After all, a bad situation doesn’t have to be permanent.

One thing you should do as you leave the job is schedule an exit interview with the HR representative. Instead of saying something like “It just wasn’t the right fit for me,” be specific in your feedback. Describe the ways in which the job promised to you throughout the hiring process differed from your experience from day one. This will be hard to do, of course, but it gives valuable feedback, potentially without burning bridges.

Finding yourself in a job you don’t like is always going to be a difficult situation to deal with. But it’s important to remain calm, and give the new job (and coworkers) a chance to improve before taking drastic action. And if you do end up deciding to leave that job behind, there’s no shame in doing so, especially if you were promised a different experience. The best thing you can do: move on confidently, learn from your bad experience, and turn it into a funny story. 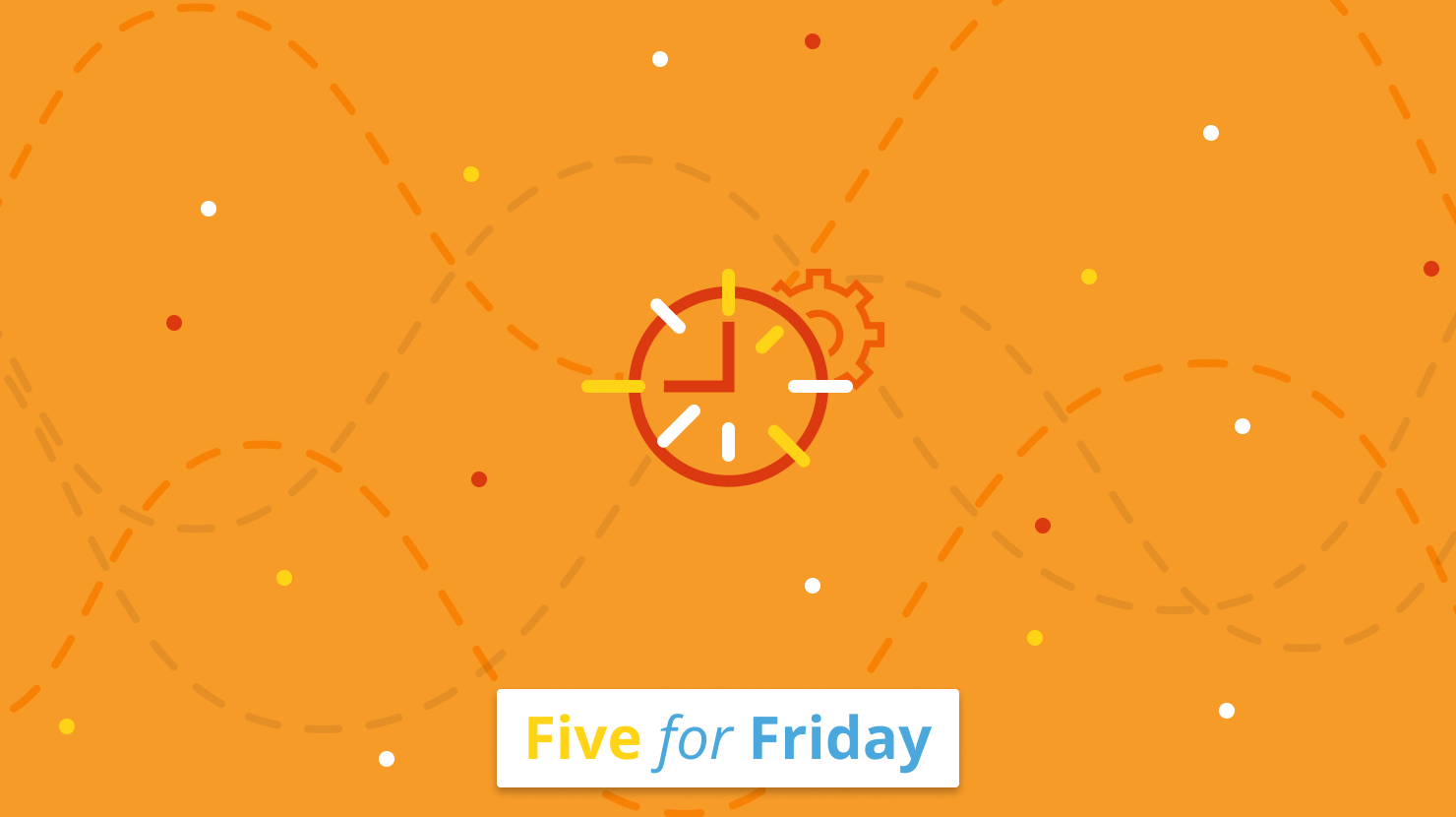 Five for Friday: Flexibility in the workplace 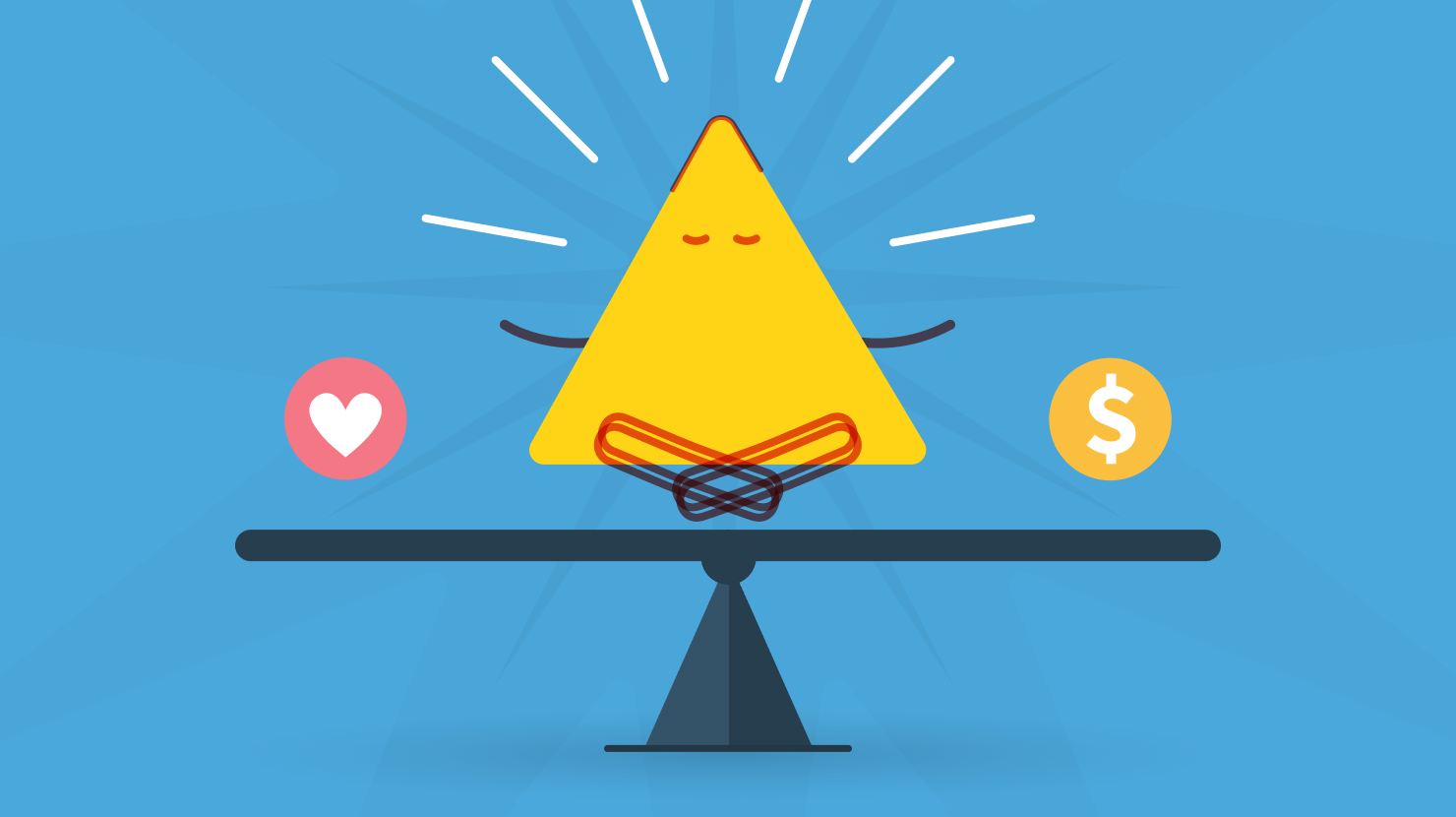 The key to achieving a healthy work-life balance