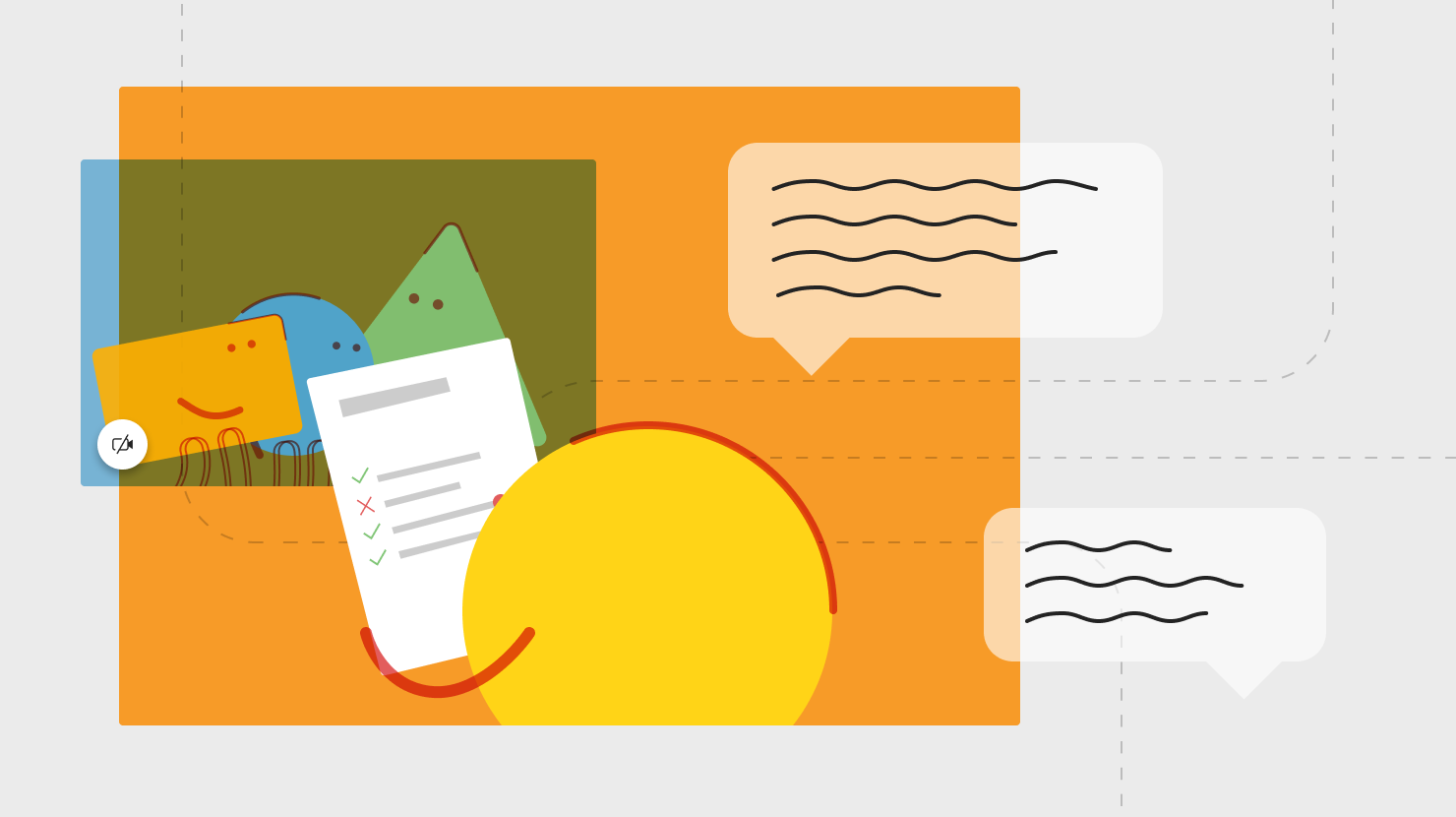 How to manage a crisis using internal communications

A crisis can happen at any time. As an internal communicator, how will you handle it? This article offers a few tips for crisis management.

Doing internal communications well isn’t easy. But if it starts to seem that way, that’s when people grow complacent. As an internal communicator, you might fall into a regular rhythm of posting event updates, putting together an employee survey every now and again, and responding to comments. In short, you might find yourself in a routine.

That is, until catastrophe strikes!

I’m talking mass layoffs, a product recall, a PR nightmare, a disgruntled employee leaking everyone’s private messages. If it happens, the way you handle it can have a massive impact on your organization’s reputation, its bottom line, and customer relations. But more importantly, it can make or break your people’s morale.

Internal communicators shouldn’t only be concerned about engagement and connection; they need to be prepared for disaster, too. Here’s what do (and what not to do) if you find yourself having to manage an internal communications crisis.

It’s a quiet Tuesday morning. People are arriving to work as usual. But before they can sit down at their desk, they’re intercepted by HR consultants whom no one’s seen before, and quietly whisked away to a secluded meeting room. It dawns on everyone almost simultaneously: layoffs.

Good internal communication is absolutely critical in this scenario. Saying the wrong thing at the wrong time can leave a lasting effect on your organization’s company culture and the way in which people view their leadership team. The last thing you want to do is to publish a rushed statement, written in a dismissive corporate tone, that’ll only serve to crush employee morale.

And you don’t want to keep quiet for too long either. Otherwise the rumors will circulate at breakneck speed and you’ll be forced to address those, too.

The University of California, Berkeley Communications Department explains that, “while the information you have to present is not pleasant, employees must hear it directly and honestly from management not from the rumor mill.” They explain further:

On top of this, I’d also suggest informing all of your people at once, as soon as possible, preferably in-person at an All Hands or company-wide meeting. Internal communicators should make it clear that there are opportunities available to chat privately about what this means for the organization as well as individuals who are concerned for their jobs.

It’s Friday afternoon and everyone’s in good spirits in anticipation of the weekend. Suddenly, the social media specialist is seen sprinting into the CEO’s office with a look of pure horror on her face. People everywhere start checking the company Twitter page to see what the ruckus is about. A tweet tagging the company has gone viral. It’s… really bad. This is a social media PR disaster.

This one’s an increasingly common phenomenon in our hyper-connected world, where a bad look on social media can devastate the public reputation and internal perception of a company in mere hours. Some organizations, who know firsthand how devastating a social media crisis can be, are even putting out guides on how to deal with this specific type of PR crisis. How you act will depend on the crisis, but here are a few things to think about.

Social media moves fast. And during time spent debating the next course of action, the virality of the bad press is only getting worse. If you don’t act quickly enough, you might be dealing with a national news story in no time.

To prevent this from happening, Hootsuite recommends crafting “a company-wide social media crisis communication plan [that] allows you to respond quickly to any potential issue. Instead of debating how to handle things, or waiting for senior managers to weigh in, you can take action and prevent things from getting out of control.”

Formulating a response is generally your first priority in a scenario like this. You don’t need to directly reply to the viral tweet in question, but you do need to address it honestly and openly in external communications. Revive cautions that you should “never delete valid complaints or comments during a PR crisis as you will only inflame the situation. Provide a well thought out response and allow people to vent.”

The nature of the bad press may or may not have an effect on your people’s perception of the organization. Either way, you’ll need to craft a separate statement specifically for internal purposes. Make sure you reflect the tone and severity of your external statement while also providing room for feedback, criticism, and debate.

Remember: take what your people say seriously. If they feel the criticism delivered on social media has merit, leadership will have to respond to that, too. Internal communications in a scenario like this should always be a two-way street.

The key to effective crisis management is to formulate a crisis communications plan well in advance. Figure out beforehand how you’ll approach a number of scenarios, including which members of the team will handle which parts. It bears repeating: your goal is to create an honest, two-way dialogue with your people. Keep people informed and involved during challenging times and you’ll earn their trust.

One more thing: mastering the tone of your communications and adapting it to the level of urgency will also play a major role, so make sure you or your team can craft an effective statement on short notice. Practice this. Because a crisis can happen at any time and you’ll only have one shot at getting it right. 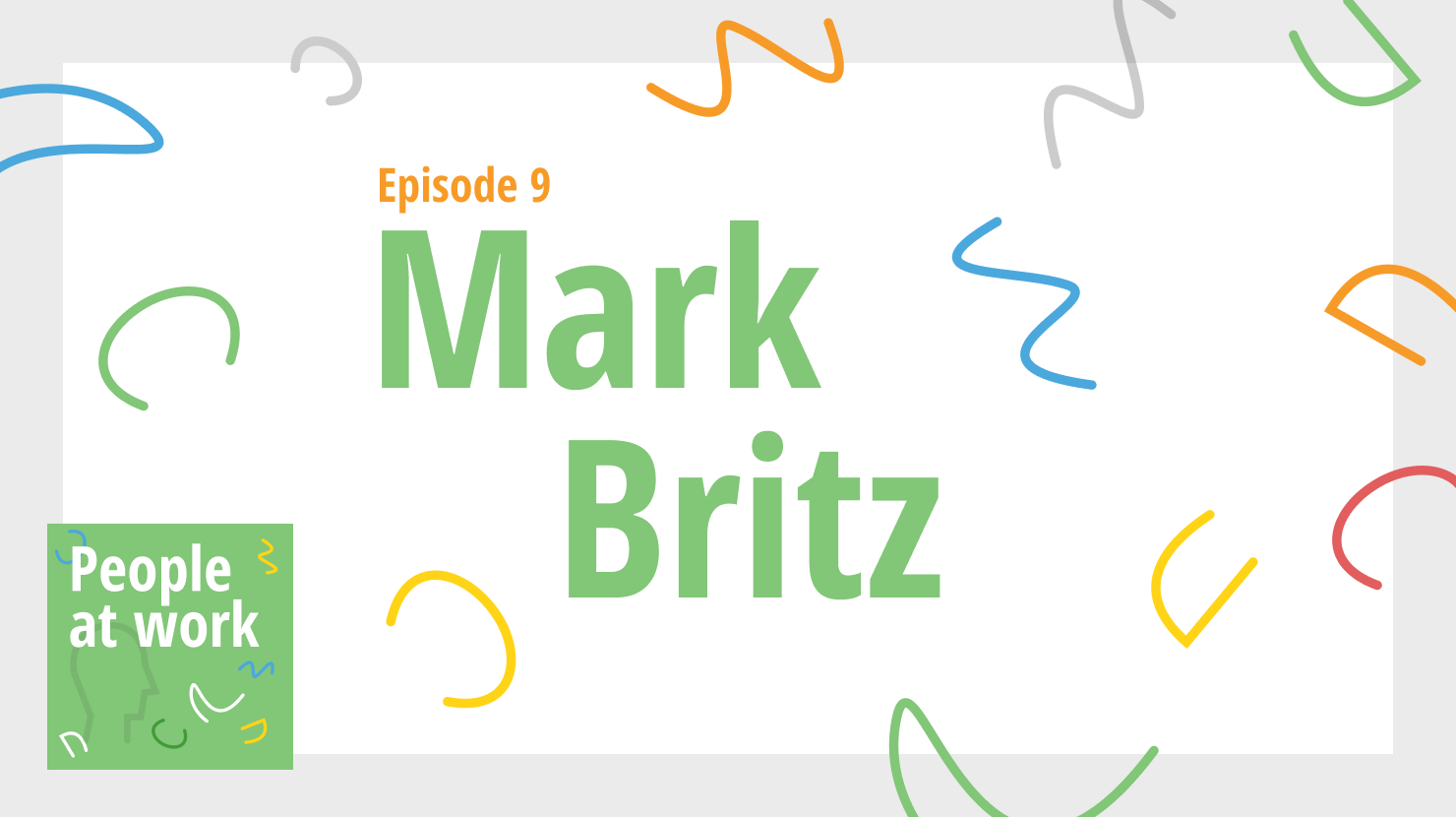 People at Work, Ep. 9: Mark Britz on a new era of learning and development 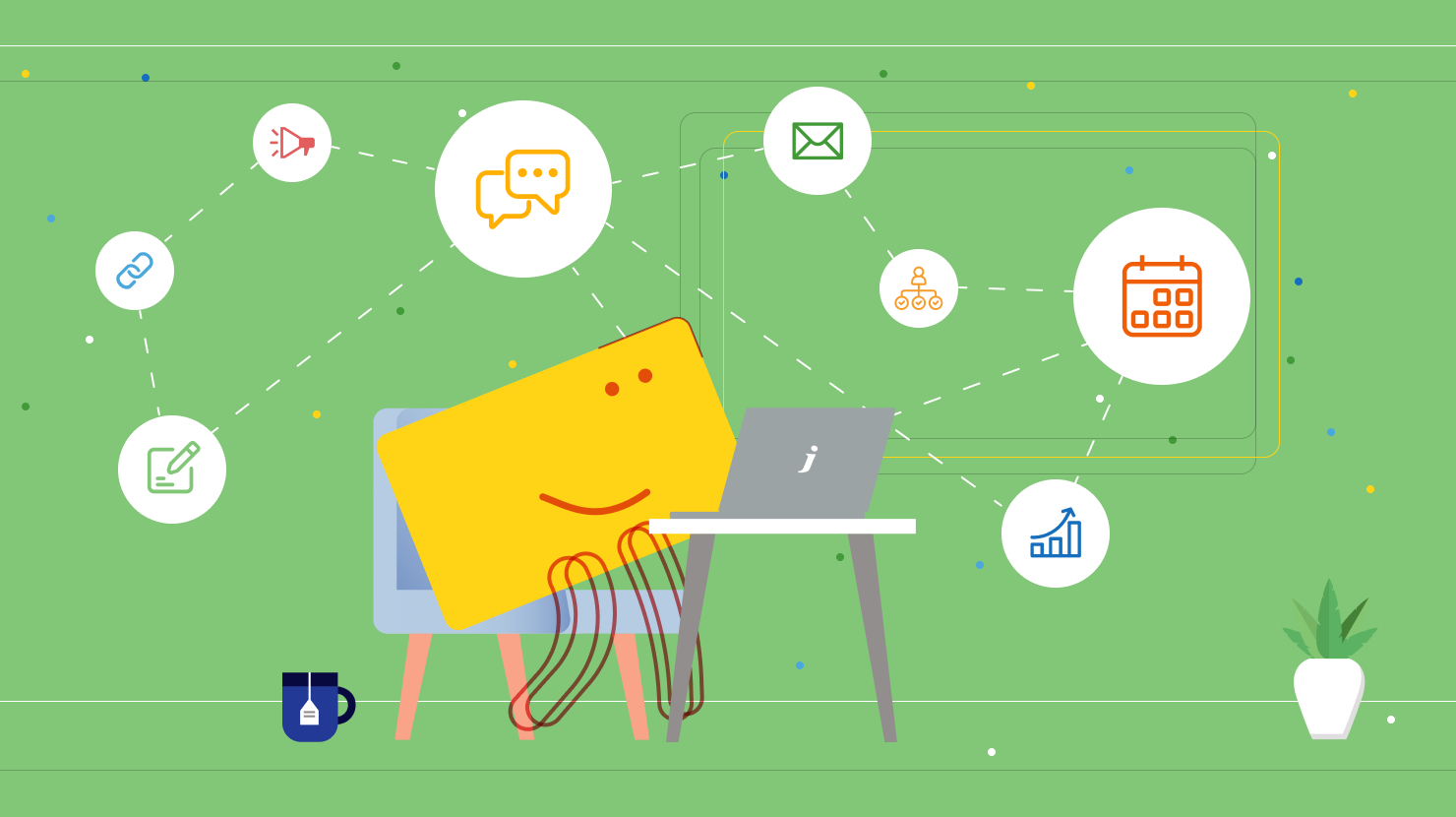 How to make remote working a success