How to handle a micromanager

Micromanagers are fascinating, aren't they? What makes them tick? And more importantly, how can you handle them?

Ever deal with a micromanager? They’re the type who hovers over your work station, repeatedly poking and prodding you for status updates, scrutinizing your work, and attempting to exert their control over you. If you’ve ever been micromanaged, you know how quickly it can erode trust, respect, and your sense of self-worth.

The thing to remember about micromanagers is their behavior is partly based on their own anxiety. In most cases, it’s not even about you or your performance. “It’s more about your boss’s level of internal anxiety and need to control situations than anything about you,” says Jenny Chatman, Professor of Management at UC Berkeley.

What’s more, micromanagement as a management style doesn’t even work. It fosters an air of distrust throughout the culture, increasing turnover and ultimately driving away top-performing employees. It makes workplaces more inefficient because constant check-ins and progress updates stifle productivity and creativity. And finally, it creates an unrealistic and unproductive working environment for everyone.

So why is micromanagement still rampant throughout the working world? Let’s take a closer look at the problem (and offer a few tips for dealing with it).

The psychology of micromanagers

Unfortunately, it seems that micromanagers aren’t going anywhere any time soon. A number of psychological studies have shown time and again that managers who felt insecure, anxious, or otherwise uncomfortable in their role are far less willing to allow their direct reports take control of projects or work on their own terms.

In some cases, anxiety about relinquishing control leads to an inability to delegate effectively. But for micromanagers in particular, a perceived lack of control takes the form of excessive supervision—often to the point of absurdity.

Everyone has a story (or knows someone who has a story) about managers looking over their shoulder, relentlessly asking for updates, or even reading their private emails and direct messages.

The funny (sad) thing is, micromanagers often aren’t even aware that this kind of behavior is counterproductive or even harmful to their entire team’s morale. Muriel Wilkins, writing in the Harvard Business Review, lists the following as indicators that you might be micromanaging your people:

But can a micromanager really be snapped out of it, especially if they don't even know they're doing it? Others have argued that fighting against micromanagers with complaints really only exacerbates their behavior.

Plus, it can put the employee in a precarious position if they talk to their manager about their leadership style, especially if said manager isn’t open to criticism and it doesn’t go over well. In the micromanager’s eyes that employee really can’t be trusted. For many, the risk of trying to alter their behavior may be too high.

So what’s to be done? Is the only option to just grin and bear it until you eventually succumb to burnout?

No, don’t give up! The way to deal with an overbearing boss is to manage them. You may have heard of “managing up” before. This means anticipating your manager’s needs and working towards them by proactively seeking feedback and gaining a clearer understanding of their position and expectations, then acting on that knowledge. If their behavior can in fact be reigned in, and it’s absolutely worth trying, you’ll have to play their game.

For micromanagers in particular, managing up is a bit different. Because of the psychological component mentioned above, some micromanagers are likely to exert some form of control over the work you’re doing—even if you make efforts to anticipate their needs and vision and work accordingly.

And yes, that may never change. If that’s what you’re facing, and it’s driving you mad, don’t feel bad about changing positions within the company or even roles. You deserve realistic and respectful working conditions. But if there’s still hope, the first step is to (re)gain their trust.

Micromanagers need to be convinced that they hired the right person for the job, over and over again. So to earn their confidence, you’re going to have to do the job their way for a while.

This could mean being proactive about status updates, check-ins, and communicating regularly with your manager about your workload. Or it could mean presenting evidence of your progress by showing your work at various stages. In other words, the goal is to reassure your manager that you’re on top of things before they ask to review your work.

Hopefully over time this provides your manager with some peace of mind that you’ve got everything under control and don’t require further babysitting (in their mind at least).

If step one was successful that means you’ve gained your manager’s trust. At this point you might be used to working this way and may not desire a change any longer. But for those that value working on their own terms, now is the perfect time to request to work more autonomously.

Approaching your manager can be challenging, but your feedback should be well-considered and presented. For instance, if your goal is to convince your manager that you prefer to work without check-ins, explain why and also offer some evidence that shows you do your best work when you’re able to tackle a project on your terms without interruptions.

One way to present this evidence is to under promise and over deliver. Say you’ll complete a portion of a project within a given time frame and then do the entire project well before the initial due date you set for yourself. That way you get your manager off your back for a while and demonstrate that you thrive when you’re working on your own.

I admit that these tips aren’t always going to appease micromanagers, especially the extreme examples who’ve seemingly made it their personal mission to drive you up the wall. If you’ve ever had a manager like this, you know that resistance is futile and it may be worth seeking employment elsewhere. However, for the less extreme micromanagers, I recommend staying strong and making an attempt to manage up. Micromanagers can be talked out of it so don’t give up! 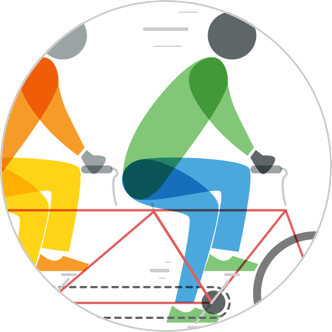 Want to do away with micromanagers? 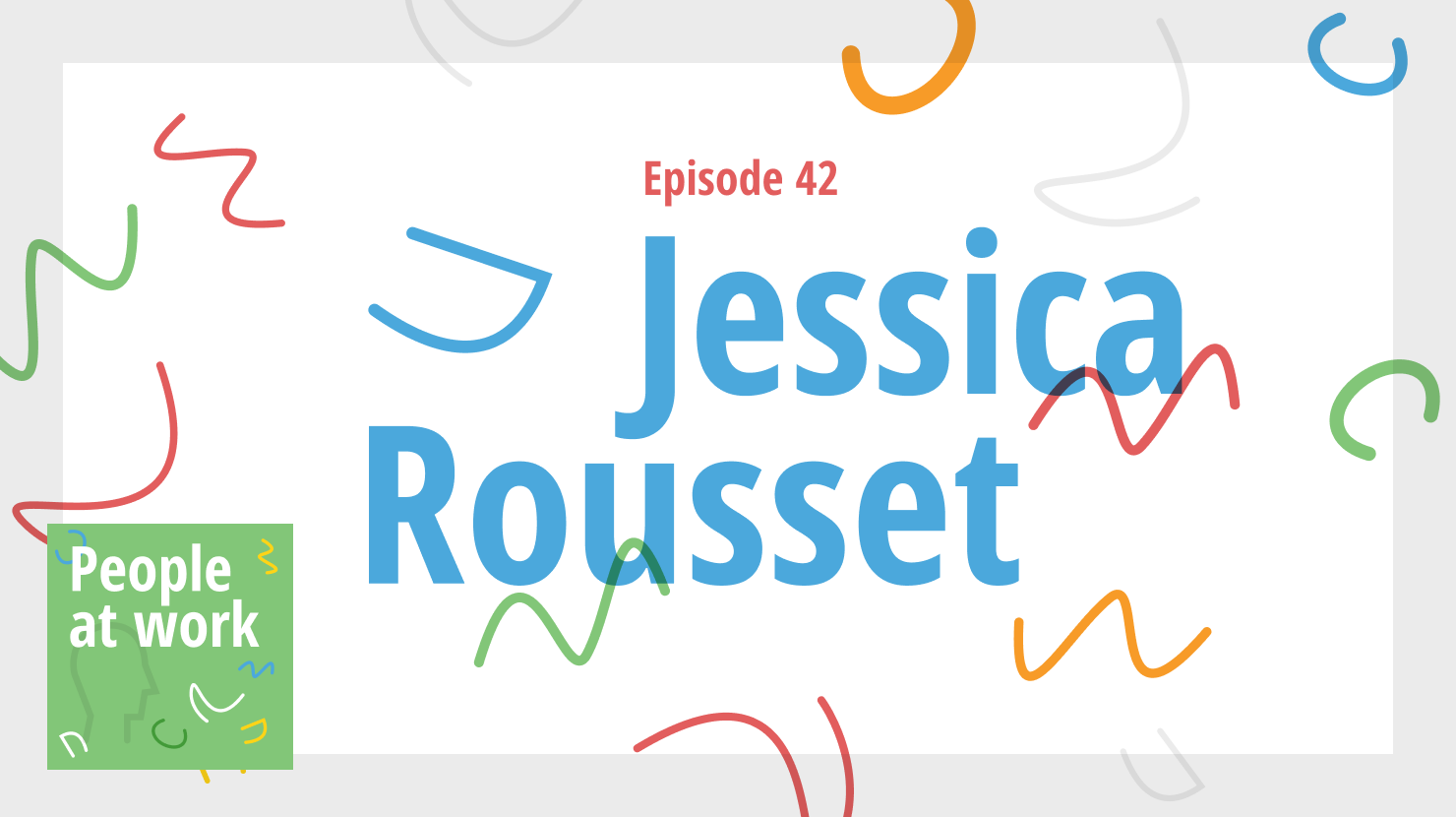 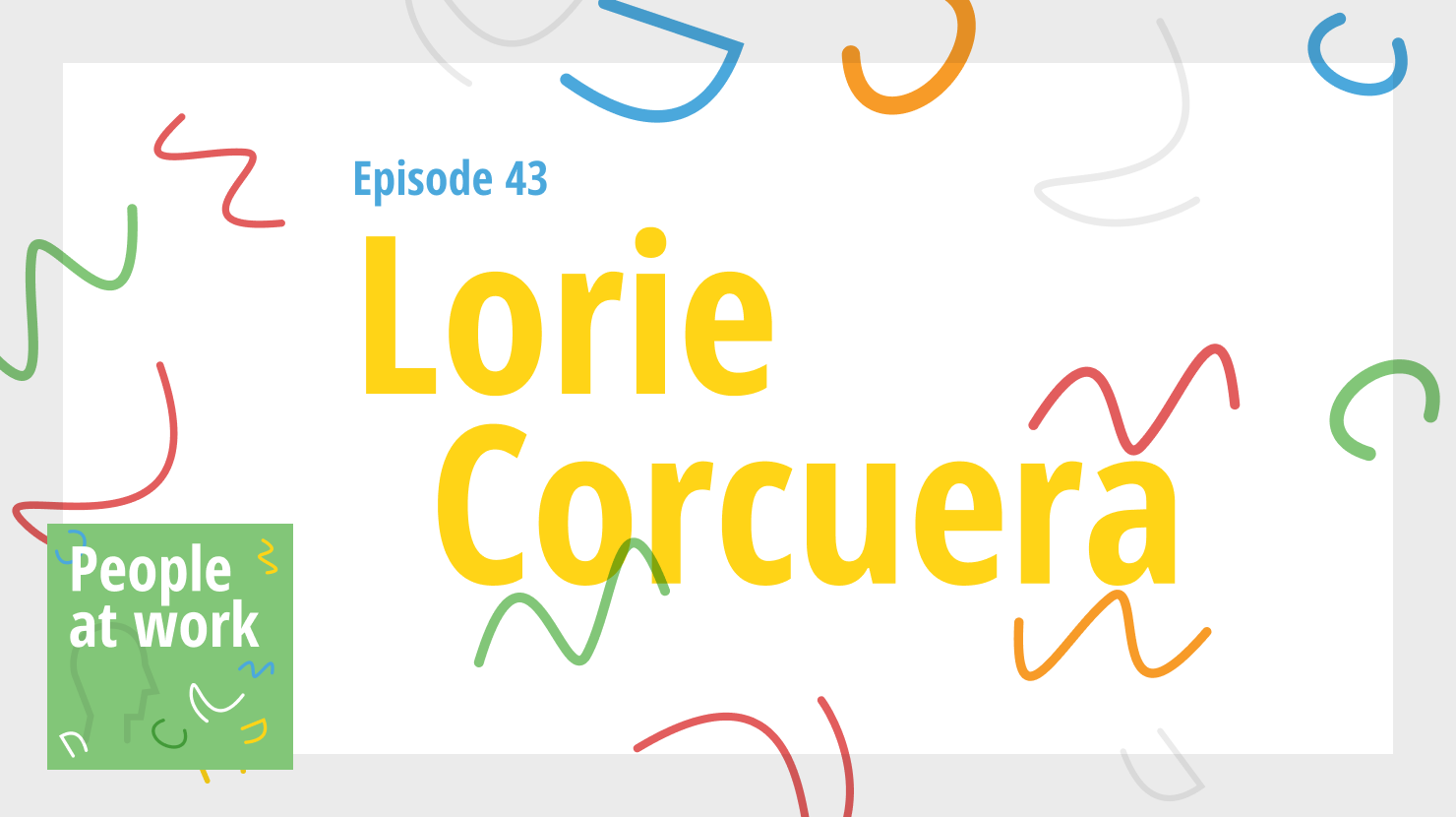