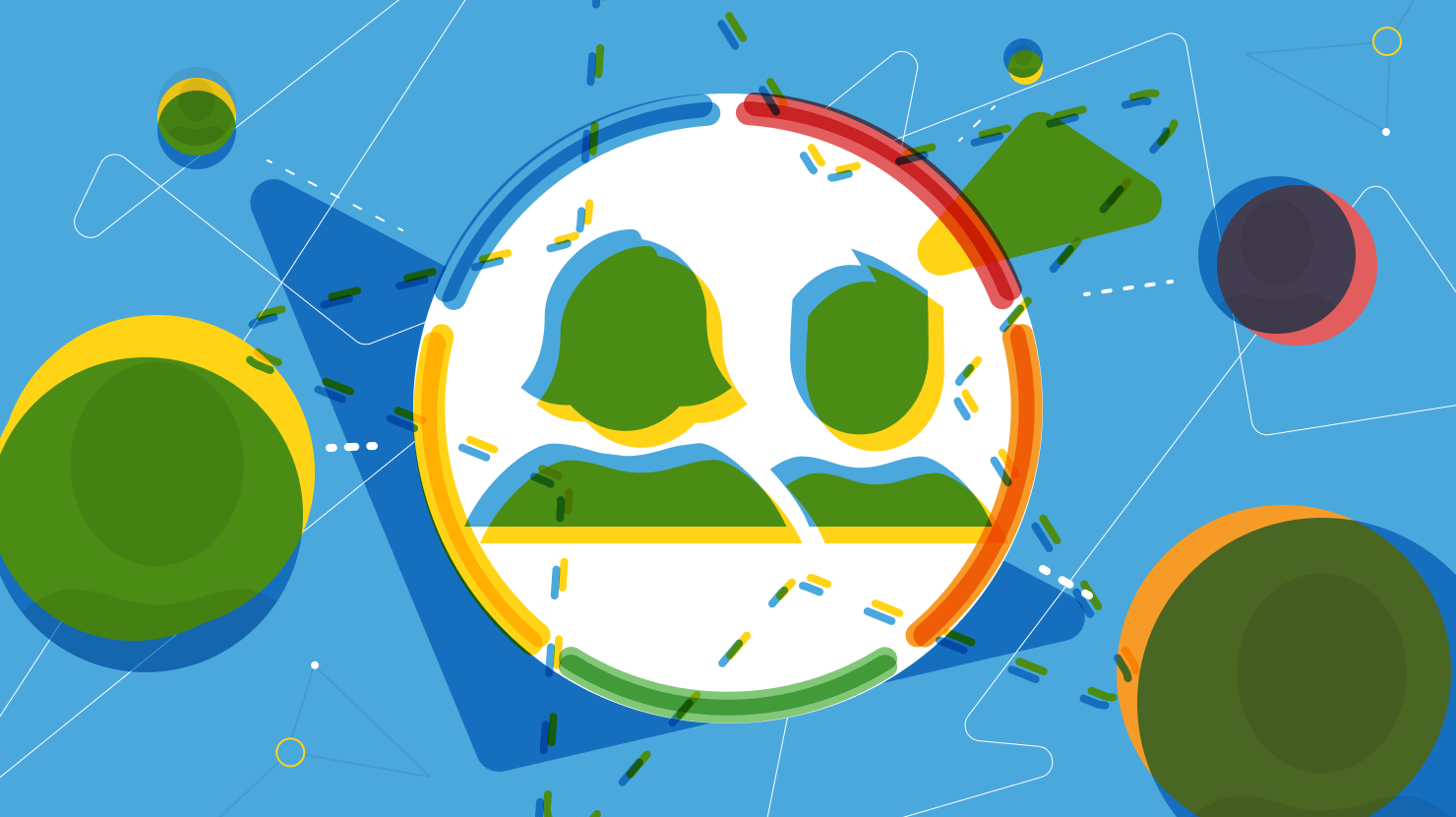 Cross-functional teams can lead to increased innovation and productivity for an organization. But they can have an even greater impact on their company culture.

Instead of completing a project piece-by-piece, department-by-department, a cross-functional team collaborates on the whole project from beginning to end. This is more efficient than the assembly-line method, because instead of running into kinks “down the line” that would cause setbacks, everyone's involved from the beginning and has the chance to identify any potential problems or conflicts in the project before they even get implemented.

Having different departments represented on a single team also helps open everyone’s eyes up to the different ways of thinking in their organization. It helps foster a deeper understanding of other departments’ methods, and to naturally develop ways to combine forces and bring about new solutions.

But drawbacks are worth it if the benefits are greater, right? And beyond any innovation and productivity gains, there is something greater that cross-functional teams have the power to change.

And that "something" is your company culture.

Alison Doyle from The Balance Careers sums up company culture as follows:

Company culture is the personality of a company. It defines the environment in which employees work. Company culture includes a variety of elements, including work environment, company mission, value, ethics, expectations, and goals.

Company culture has great importance. How well someone fits in, identifies with, or understands the culture of the organization they’re working for quite often determines how positive their experience working there will be, as well as how long (or short) their stay.

For the individual working within a cross-functional team, it helps reinforce the value each has in their organization and it can create a sense of ownership and achievement they may not feel in their own department. Leaving their department, even temporarily, may also give these people a chance to break out of their shell and spread their wings. Toggl’s Joe Neely illustrates this point:

Because cross-functional teams work together like superhero teams, each person gets to play the role of expert.

Sure, Maria from accounting might not get much of a chance to share the new ideas she picked up in college with her more-experienced departmental colleagues. However, in an interdisciplinary team, she would know more about accounting than anyone else.

And as they work together, walls can begin to break down as more is learned by everyone involved about different departmental roles and unique workflows. And this collaboration can bring opportunities—like the sharing and spreading of best practices across departments—that can end up improving the efficiency and productivity of all involved.

For the team itself, a cross-functional team can help bring into focus their organization’s mission statement and/or company values. Often departments left on their own tend to veer away from “the big picture” of what should be the company’s commonly-held values—simply due to the nature of their work.

For example, customer-facing employees may naturally focus on the representative aspect of a mission statement—the image the company is projecting, while back end developers may focus in on a commitment to innovation, with neither team embracing the whole vision. Mixing these mindsets together in a cross-functional team can open all eyes up to how they have fragmented themselves in their thinking and slipped away from considering the overall aims of the organization.

And org-wide, cross-functional teams send a message to all, whether they’re on a cross-functional team or not. It drives the understanding that each person has worth outside of their own team or department. That people can achieve more together, and that collaboration can open up more doors and challenges and opportunities than what’s available from just within their own department.

And as WorkZone’s Steve Pogue points out, cross-functional teams can also help bolster the reputation of the organization itself:

Instead of merely saying, “Our company values teamwork,” you can actually walk the walk by proving it with cross-functional teams.

But once implemented, cross-functional teams can only continue to help improve your company culture if they're properly managed.

Also, don't shy from singing the praises of your cross-functional team and celebrating their accomplishments. Not only will it provide valued recognition for those involved, it will also draw attention from all departments by providing an example of how an awareness and understanding of company values can unite a mixed bag of people to work together and achieve common goal. And that will only help sow the seeds of success for any cross-functional teams to come.

But don’t just take it from me. Here’s what Medium’s Jessica Mendoza said when recounting her experience with cross-functional teams:

This hybrid, cross-functional, model has strengthened bonds across departments, provided better perspectives on overlapping issues, given valuable insight into the inter-connectivity and flow of information, and solidified mutual respect and trust on our skills and responsibilities.

Did you notice that Mendoza didn’t even mention the end results of the teams themselves? Indeed, the positive changes brought about by just the incorporation of the cross-functional team model were so great, she didn’t have to mention anything else.

It’s a testament to the fact that while they may be borne out of a desire for increased productivity and innovation, the true value of cross-functional teams lies in the powerful, positive impact they can have on a company, its people, and its culture.

Read more articles about how to improve company culture 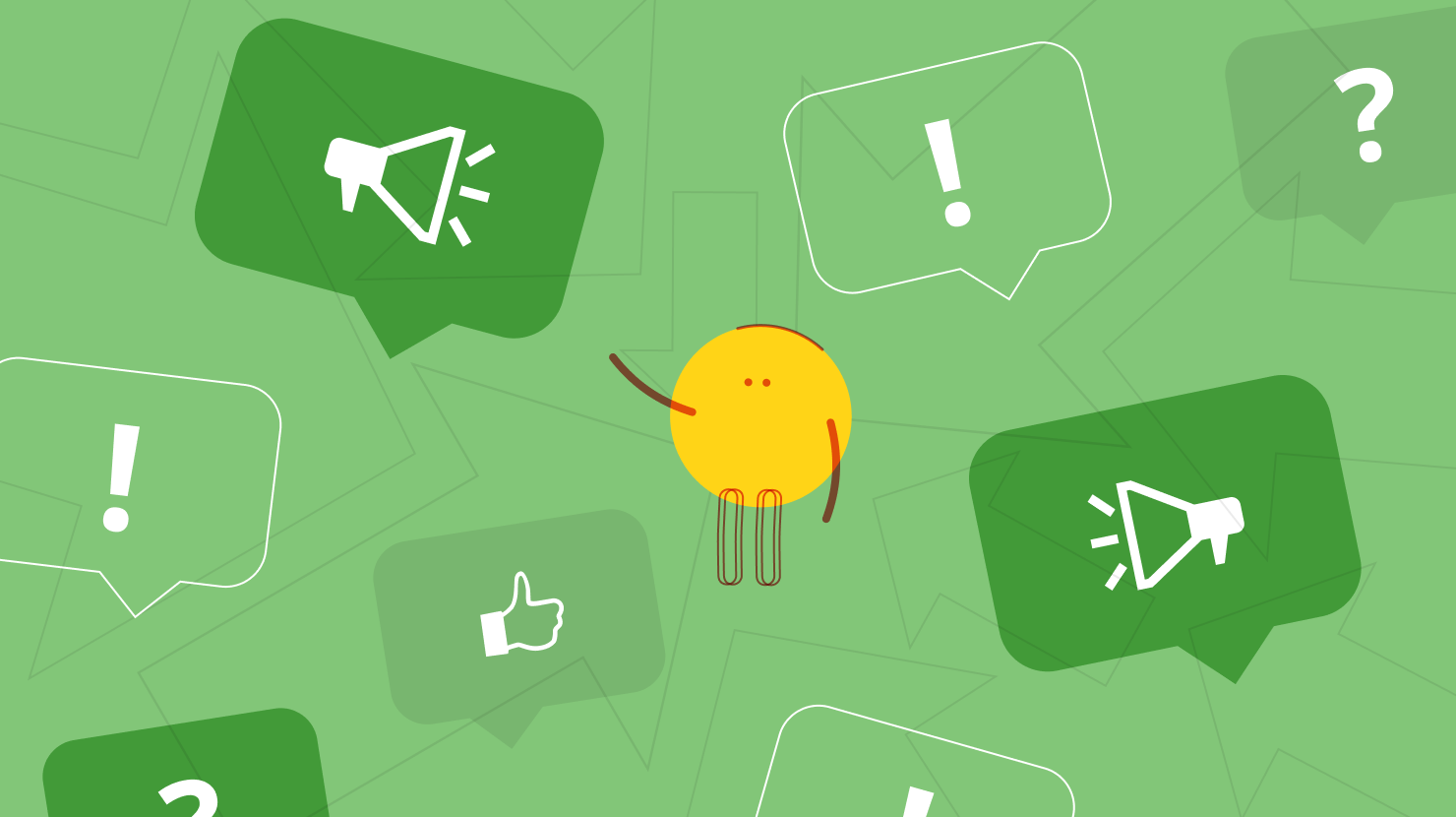 Leadership accountability: do you have it? 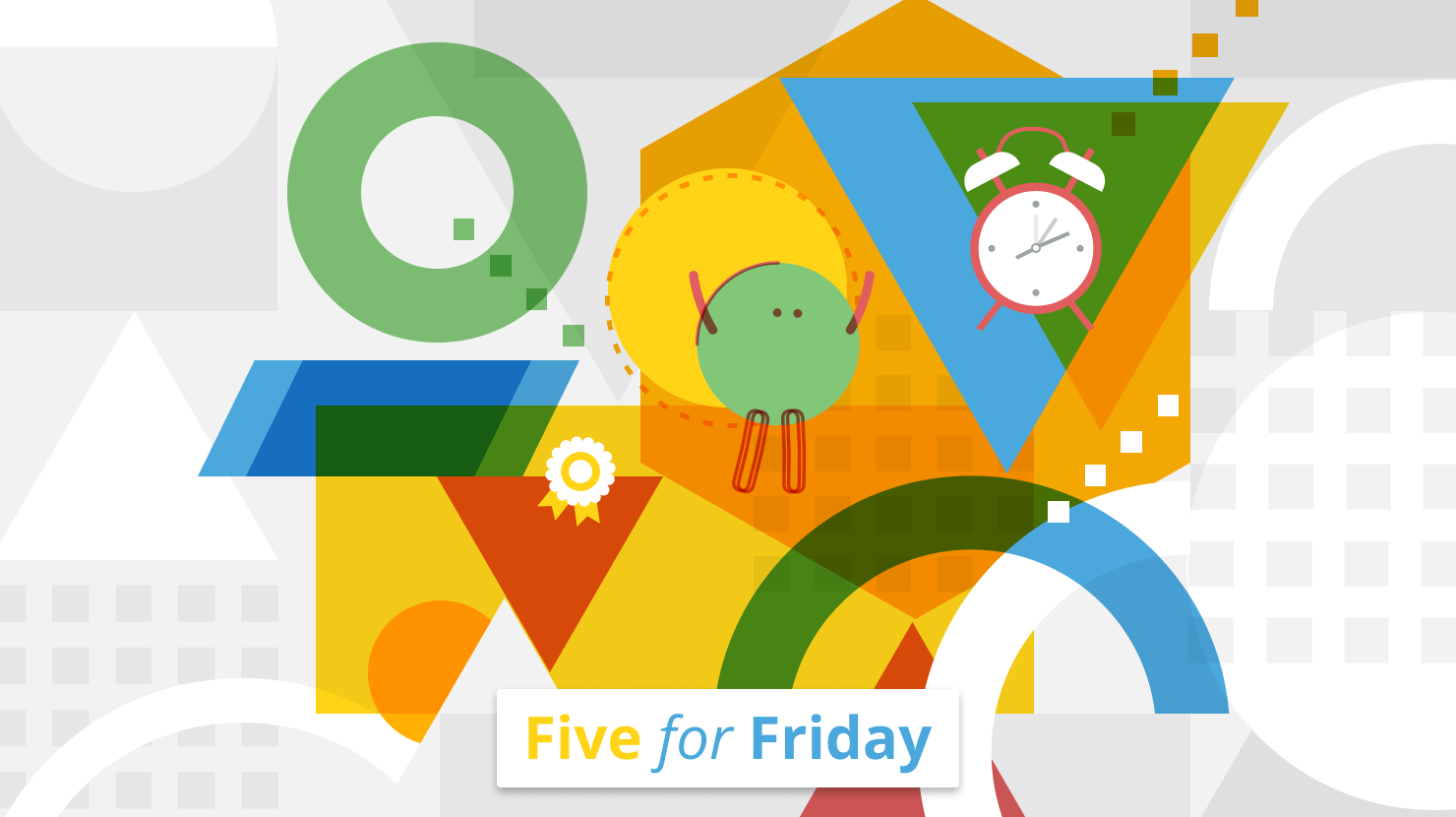