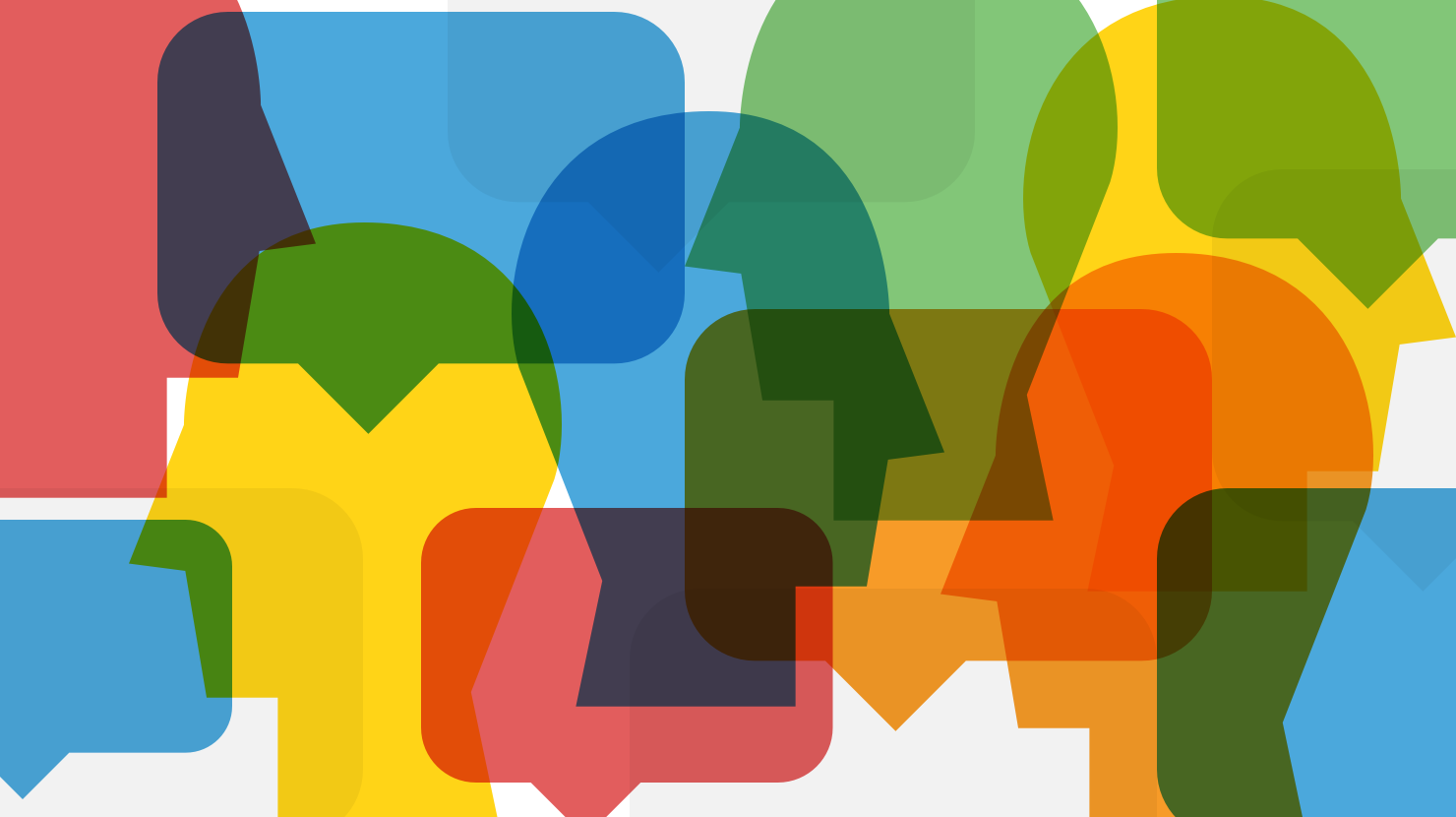 Can an Enterprise Social Network fit your organization?

An organization is a nebulous thing. Indeed, it consists of people coming together to accomplish something together. But understanding how an organization’s people, ideas, and culture are connected is difficult. Technology can help. In fact, a well-designed, well-implemented Enterprise Social Network (ESN) becomes the most tangible embodiment of the organization it serves, connecting and clarifying its people, ideas, and culture.

But ESNs often fail. Partly because few ESNs are designed to reflect the organization’s structure and culture, and partly because the implementers do not understand how to plug the platform into their organization.

Few people deeply understand both sides of this problem: how to design ESNs, and how organizations really work, and in particular, what employees need to connect and engage. Mark Britz is someone who understands all this deeply. Here’s his take on why ESNs fail and what organizations should do to properly plug them in and measure their impact.

I wondered aloud on Twitter last week about the supposed 80% fail rate of ESNs that many publications have reported in recent years. This thought was further spurred on by this CMS Wire article The Smoke and Mirrors of Enterprise Social Networking Metrics. Of course the word “fail” has a connotation that 1. NOBODY is using the platform and/or 2. an expectation (usually of the purse string holding executive) wasn’t met. I tend to think it’s the latter as the tech and maybe even your culture is just fine… your measurement may be wrong.

All enterprise social platforms come with a dashboard of metrics of their own definition. Engagement is typically the golden calf as adoption, measured in things like “likes”, “shares”, “posts”, etc all add up to success of the tool. But is it tool success that drove the desire to have a tool in the first place?? Add in whiz-bang features like badges (eh-hem, stickers) and maybe “sentiment” metrics (which something tells me can’t identify sarcasm) and VIOLA! you have even more to measure. They make it simple. But as we know simple isn’t easy and in this case it isn’t right either. Used in isolation and these metrics are the equivalent of what traditional training measures – butts in seats or “if you attended you must have learned.” A fallacy of course as all it means is one was present and the default metrics for ESN platform are similarly a false prophet.

Frankly, the only measure you can gain from the tool is about the tool. The measures that matter can’t be seen in an ESN dashboard and there are way too many other variables contributing to the outcomes that really matter in the workplace. Social interaction is a key piece however and if a platform is used by some to make them feel a part of something bigger, if it helps a handful of people find innovative solutions, and if it actually helps a team to get work done faster, easier and in the open – well that’s far from a failure.

A few thoughts to help you shift away from the lure of the default settings:

First, an ESN platform certainly helps extend and expand social interaction, but it should never be the measure of “social success”! Second, social is bigger than your business, and it carves its own path. If you attempt to channel conversations in the direction of business only, you are in essence sucking the soul out because all conversations in business are the conversations of business. Accept that social is important but it’s not going to be all shop talk and if it were forced to be, the relationships (so critical to organizational health) would disappear… looking much like an ESN failure.

The real failure we hear of is certainly not the technology, it’s also not that your culture isn’t collaborative either. Rather, it’s a failure in expectation and in effectively communicating what social is really about. It’s a failure in not having (or not having the ability to have) the necessary, deeper conversation with leaders that (sorry) aren’t as black and white, and easy as all those default dashboard metrics tout.

Looking for an ESN that can fit your organization?

Leadership giving people a voice: a video chat with Per Scholas 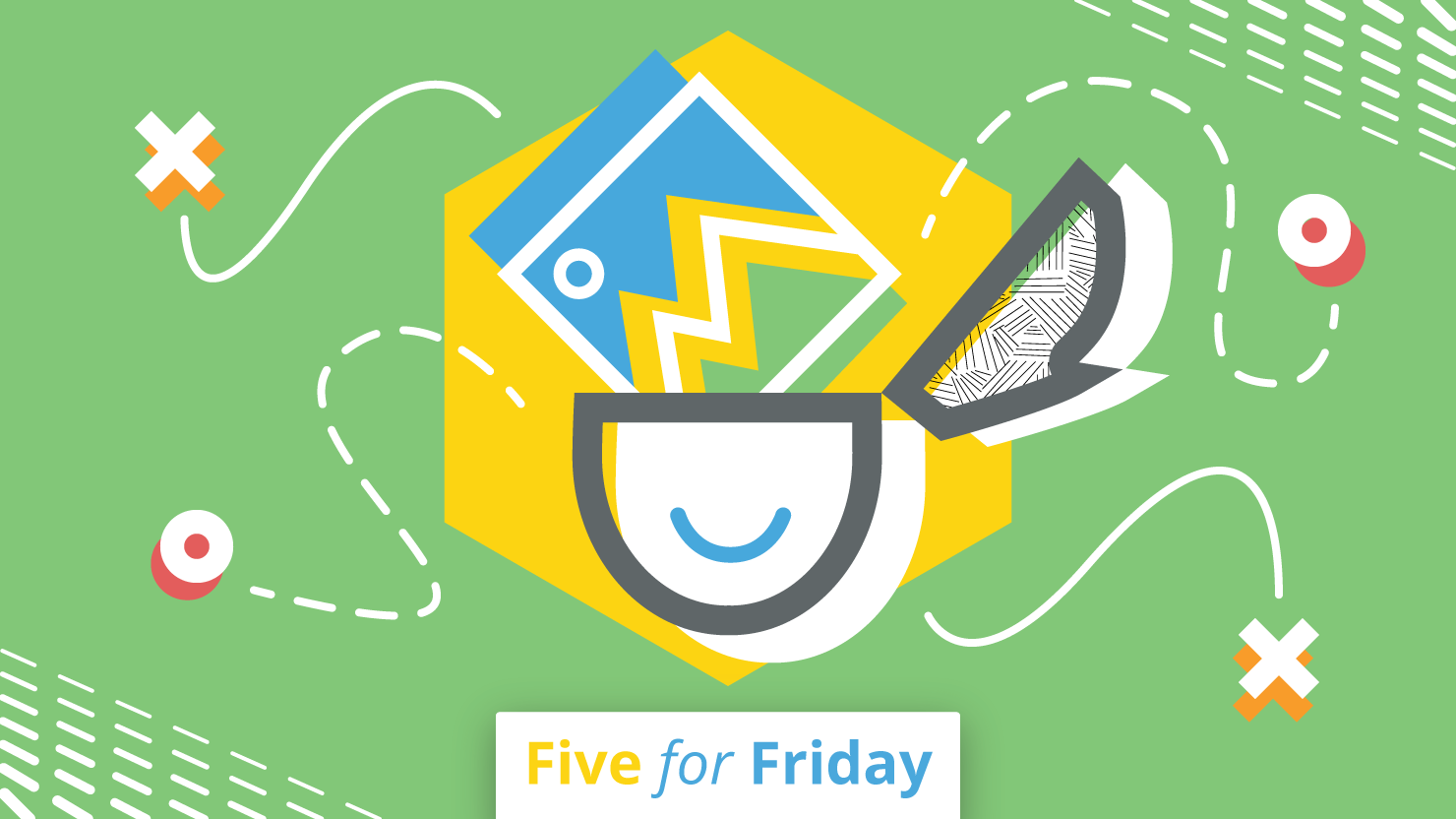