The interplay of employee empowerment, rules, and trust

If you are truly going to empower your employees you need to set a foundation of values and direction and then set them free to execute. In this short interview forming part of our Leadership Conversations series, company culture expert and WestJet cofounder, Don Bell, uncovers the interplay between values, direction, empowerment, rules, and trust.

Brad: What does it really mean to empower an employee?

Don: Empowerment in my mind is not giving power to people, it's just releasing the knowledge, the motivation, the experience that they already have. You need to have empowerment without any guidelines or restrictions. That might be a stretch, but empowerment and rules fight each other. The foundation is making sure your team understands your vision, the grand goal of the organization, and how you want to get there based on a core set of values that are very dear to the leader. With that foundation in place, you truly can empower them.

Once you've hired people and you've entrusted them inside the organization, there is an inferred accountability. In most cases, that’s all it takes.

If you don't trust your people to do the right thing, why did you hire them?

You can't talk about accountability and empowerment in the same sentence without dis-empowering people. If you say "Welcome to the organization. Here's all of the things that are going to make this organization successful and we're going to execute them based on a core set of values," and then you say "Well every decision that you're going to make is going to be held up to this other set of rules that say you can't spend this much money, or you can't go over this limit, or you're going to be completely restricted with what you're empowered to do”, you shoot yourself in the foot from the standpoint of trust and credibility.

I always felt that if you spend all your time really helping your people understand what’s core to your values, what’s critically important to you, what's going to make the business work, what are the key things that are critical to success in your business, then you have to actually empower them. It's the same way that when raising kids, at some point when they become adults and they leave the house, they're empowered to do whatever they want. You have to do that with your people too -- just trust and empower them.

It's actually kind of a scary thing though. Most people don't like to have full empowerment, they'd rather have to take their issue to a supervisor or a team leader to get an answer of approval, which is actually easier than coming up with the answer or the solution on your own.

People should be completely empowered to resolve issues or solve problems. That way they're going to make mistakes that they're going to learn from -- that's really uplifting and enlightening for an organization.

Brad: Nice. Let's talk about the importance of trust in an organization.

Don: Sometimes we build so many walls that destroy trust in the workplace. If there's an implicit trust between employers and employees and customers, then everything that you do fuels that trust. It's a pretty neat environment.

If, on the other hand, you assume everybody's going to be irresponsible to the point of doing illegal things, or stealing, or doing stuff that's not in keeping with that environment of trust, then you're going to build systems, policies, and rules. Often this leads to the emergence of a secondary or covert value set that then drives the wrong set of behaviours in an organization.

Trust is building, supporting, understanding, and really honouring that environment of trust that is critical to any good organization. I think it's one of those things that allows people to come to work everyday and know that they can have fun and be successful. I've often said that if you live a different set of values in your personal life than you do in your business life, you cannot expect to be successful. So the closer you can align your values to the values of the people that you've hired, or more importantly the more you hire people that share a similar value set to you and your business, the easier it's going to be.

Brad: I love your quote. If you don't trust your people to do the right thing, why did you hire them? That's a good one. Thanks Don.

Don Bell cofounded WestJet Airlines in 1996 and played a key role in quickly growing it to become Canada’s second largest airline. Don’s vision, ideas and leadership were instrumental in creating a powerful company culture based on employee engagement and empowerment. By focusing on its people, Westjet was named Canada’s Most Respected Corporation, won an International Entrepreneurship Award for Outstanding Teamwork in 2001, received the Waterstone Human Capital Award for Canada’s Most Admired Corporate Culture in 2005, 2006, 2007 and 2008, and led the industry in terms of both growth and profitability. Don served many roles in WestJet including Co-Chief Operating Officer, EVP of Customer Service and as a Boeing 737 Captain. Prior to WestJet, Don spent 18 years as President and owner of a Calgary-based company that developed, installed and supported specialized software systems for enterprises. Don is a much sought after speaker on how employee engagement, commitment and teamwork delivers tremendous market advantages and business results. He is also the Chairman of Jostle Corporation. 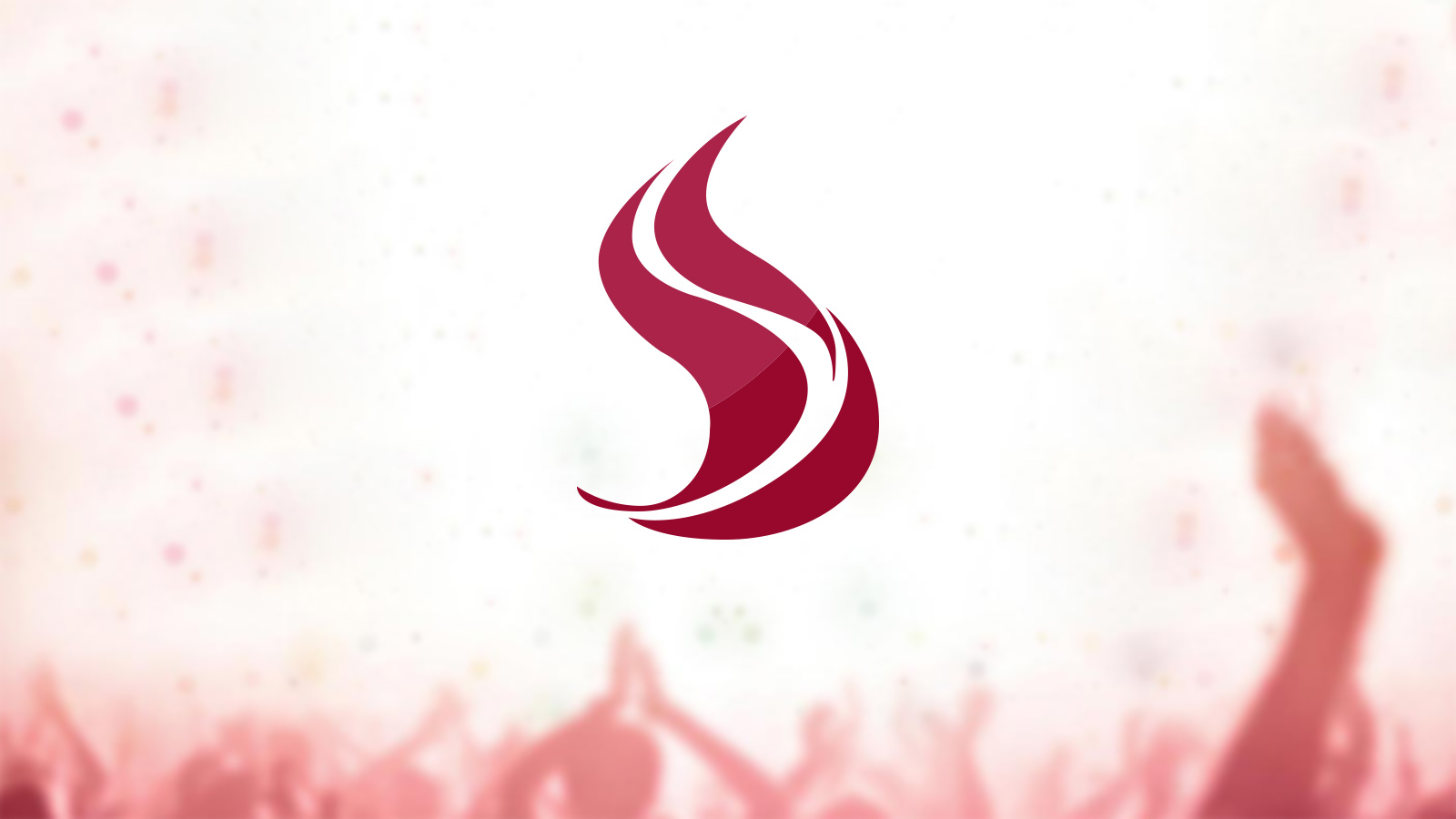 Jostle unites a global church family at Catch The Fire