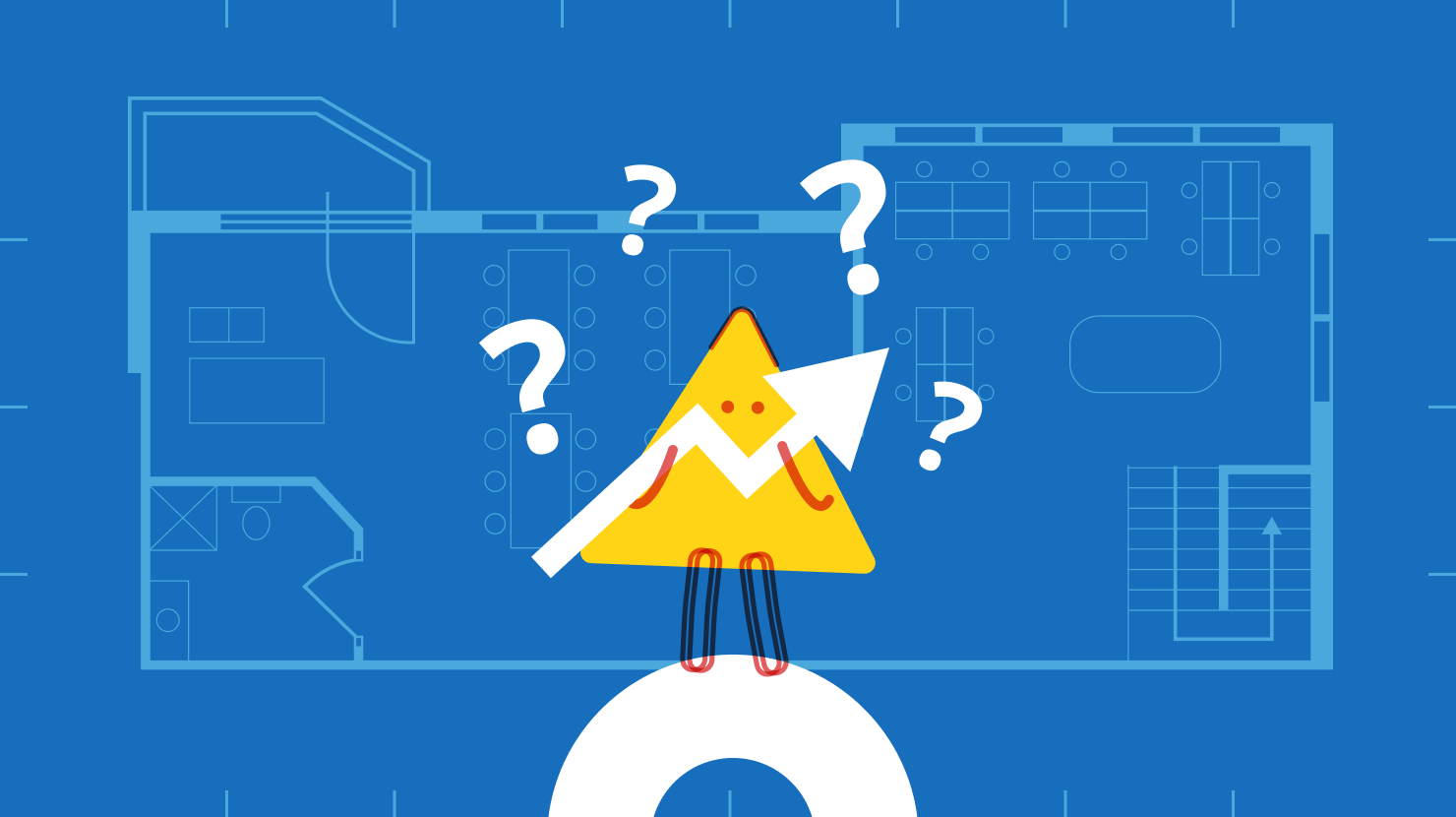 Over 70% of offices in the US have an open plan office - but does it actually have a positive impact on our productivity? This articles looks at the pros and cons of the open plan office to find out once and for all.

According to the New Yorker, 70% of offices in the US now have an open floor plan. Chances are your office has one too. But has the open office revolution made us more or less productive?

Let’s find out. In this article we’ll try to determine once and for all how an open plan office impacts productivity.

The open office concept was originally intended to facilitate communication and improve the flow of ideas. However, it mainly caught on as a reaction to the cubicle farms that dominated offices around the world—not because cubicles are a roadblock for good communication, but because open concept offices are significantly cheaper than private offices or cubicles. By cramming more people into fewer square feet, companies with open office plans can save 50% of the costs associated with traditional office layouts.

With a strong monetary incentive to move away from the cubicle model, employers implemented what we know today as the open plan office: long desks pushed together, no walls or partitions, “pop-up” collaboration spaces, and fewer (if any) private offices.

This type of layout, we’re meant to believe, increases collaboration, opens up communication, and gets people participating in impromptu creative discussions.

And there’s evidence that open offices do in fact have some positive effects on the way we work. Getting teams to work together in an open space promotes face-to-face interactions, which are thought to be much better for collaboration than communicating through other means. In 2013, Yahoo CEO Marissa Mayer famously canceled her company’s remote work policy specifically to get her employees collaborating in person.

These are all great, but what about productivity?

This is where the open plan office seems to hit a wall (pun intended). Open plan offices can produce the following threats to productivity:

I know what you’re thinking: clearly the open plan office is not great for productivity.

But before we make that assessment, there’s another factor to consider: the type of team and role. Creative employees like designers, writers, editors, developers, and programmers, for instance, might prefer more traditional office layouts where they have the privacy and solitude needed to focus on a task without any interruptions. On the other hand, teams that require impromptu meetings to hash out ideas and constant face-to-face communication might prefer an open concept office.

It seems that the ideal office layout for productive, engaged employees would combine the best of both worlds. What would this look like? It would be a combination of open collaboration spaces and private, assigned desks (preferably with dividers or full walls). By staying flexible and providing options for all kinds of employees and roles, employers can account for the individual style and manner that makes their people most productive.

5 challenges of teamwork (and how to overcome them)

What makes a good intranet?