Culture Takes Over When the CEO Leaves the Room

Here’s a rough summary of our worldview: excellence = design x culture. Your job as a leader is to get both right. You must build a winning structure for your organization and then foster the often unspoken rules and values that will bring that structure to life.

Via HBR Blog Network by Frances Frei and Anne Morriss

Here's a rough summary of our worldview: excellence = design x culture. Your job as a leader is to get both right. You must build a winning structure for your organization and then foster the often unspoken rules and values that will bring that structure to life.

People tend to gravitate towards the design challenge, which includes things like strategy, business models, and incentive systems. The levers of design change are tangible. We can draw org charts and issue stock options. We can hire management consultants to help us.

But if we may be blunt for a second, what the hell is culture? And how exactly do you get any better at it?

In short, culture guides discretionary behavior and it picks up where the employee handbook leaves off. Culture tells us how to respond to an unprecedented service request. It tells us whether to risk telling our bosses about our new ideas, and whether to surface or hide problems. Employees make hundreds of decisions on their own every day, and culture is our guide. Culture tells us what to do when the CEO isn't in the room, which is of course most of the time.

As part of our research for Uncommon Service, we went hunting for patterns among organizations with highly effective service cultures. The companies we studied all demonstrated high levels of the following — call them the 3Cs of culture:

Clarity. Company leaders knew exactly what kind of a culture they wanted to build, and the critical role it played in achieving their performance objectives. Zappos CEO Tony Hsieh understood that the humility and humanity of his employees were key inputs into the company's service advantage, and he memorialized these traits in the company's 10-point list of "Zappos Family Values." Hsieh built a company around these concepts. They became values with teeth, powerful enough to shape tough decisions about hiring, strategy, and growth.

Communication. When he started JetBlue, David Neeleman famously flew as a member of the crew once a month. He would put on an apron and serve coffee up and down the aisle, introducing himself to passengers. The gesture not only electrified passengers on these flights, but also sent a buzz throughout the entire organization. Neeleman made it explicit that everyone, at every level, was in service to JetBlue customers. The companies we studied made similar choices. They relentlessly signaled their core values, particularly when people were likely to be highly receptive to these messages such as recruiting and orientation, or moments of crisis.

Consistency. Finally, these companies quickly rooted out cultural "breaks" — misalignment between their desired culture and the organization's behavior. One of our favorite fixes is from the service improvement efforts at Ochsner Health Systems. A barrier for Ochsner was the urgent, time-sensitive clinic atmosphere, where everyone had an important job to do quickly. So Baton Rouge CEO Mitch Wasden decided to institute something called the 5-10 Rule. He asked employees to start visually acknowledging anyone within ten feet of them — with a smile, for example — and to start verbally acknowledging anyone within five feet. Now everyone's job was to pause and recognize the humanity of the people around them, which transformed the company's service culture.

We like this last example because it blows up the idea that culture is this fixed and mysterious concept, something you just have to put up with as a leader for better or (more often) worse. In fact, it's something you get to design, build and nurture, just like other aspects of the organization.

What's made the biggest difference to the culture in your organization? What can leaders do to create cultural advantage? 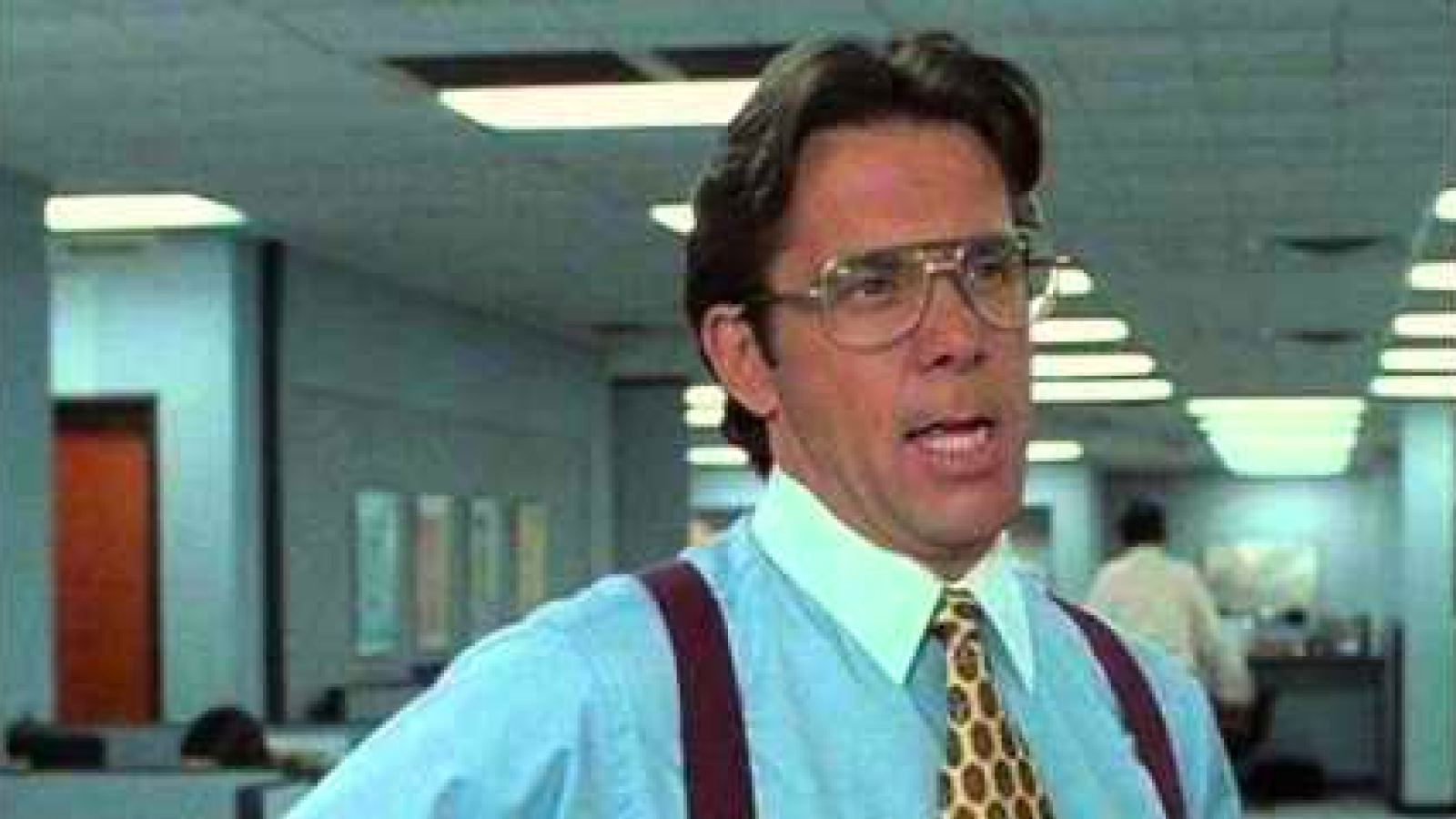