3 ways an intranet can connect and engage deskless employees

Find out how an intranet can keep deskless workers connected even when they're away from the office and out in the field.

Intranets were literally built for office environments, initially arriving as not much more than documentation repositories that all employees in an organization could easily access from their workstations. And if your organization had a large number of people in non-deskbound roles and/or without easy access to a computer, it would seem unlikely that an intranet would be a wise investment.

But all that has changed now.

Intranets aren’t just for offices and desk jockeys anymore, and most modern intranets come with a variety of perks and features that make them more versatile than you’d think. And Jostle’s intranet just happens to be one of them.  So, for this piece, we’re going to look at three types of “deskless” employees and the modern intranet features that can keep each of them in the loop with their organization and deskbound colleagues, illustrated by examples from Jostle’s own platform.

The on-the-go employee is someone whose role usually sees them start their shift with a check-in at HQ, then heading out in the field for the rest of their day. Real estate agents, delivery drivers, and repair/maintenance crews all fall into this category. For many of these people, their mobile phone is an essential tool that they use throughout the day for everything from updating a delivery status to confirming a client meeting.

So, the obvious way to get an intranet to reach them is to find an intranet with a robust mobile app version. With access to your intranet via mobile app, on-the-go employees can log on to your intranet wherever they are. The key is finding one with an app like Jostle’s: a mobile app that provides a near-seamless user experience from its desktop counterpart. With that, mobile users can connect with others, get the latest news, post updates, join in on chats, or review documentation, just as easily as their deskbound colleagues.

Floor workers include people who work on factory assembly lines, machine operators, and warehouse restockers. In a large manufacturing company, they’d be anyone who works “on the floor” in the wide, open areas, while those in administrative counterparts work the desks and cubicles in a separate part of their shared facility. Again, they hardly seem to be the type of employees that could benefit from an intranet.

However, their work environment actually lends itself perfectly to another type of company communication—digital displays. Digital displays have long been used in places like factory floors, lobbies, and break rooms as the modern-day equivalent of bulletin boards.

And it just so happens that Jostle has a feature called JostleTV, which can make digital programs out of content from your intranet and broadcast them across multiple displays around your organization. And just like that, anyone—from the worker leaving the assembly bay to the restocker grabbing a bite in the break room—can look up at a mounted display screen and get caught up on the latest news, upcoming events, recent milestones, and other customized information pulled directly from their company’s intranet. No desk needed.

So, we’ve covered those employees who are deskless because they mainly work outside of their company’s workplace, and then those who are deskless because they don’t work in the offices at their workplace. That leaves us with employees whose workplaces don’t even have offices and instead are spaces shared with the general public. We’re talking about people like construction workers, bank tellers, and retail salespeople.

These are people who don’t have the convenience of easily checking their phones multiple times a day, don’t work in areas where display screens can be set up, and/or have roles that require them to directly interact with and provide service to customers. But they too can still benefit from an intranet, thanks to that classic staple of information delivery—the notification.

Jostle offers over 60 different types of notifications that can let users know of anything important that may have happened on their intranet that they should be aware of. Non-office workers can select a delivery method preferable to them and then all they need to do is check their email notifications or browser alerts once or twice a day to get up to speed on the latest happenings (and then easily follow-up on anything important via their Jostle mobile app).

As this article has shown, just because an employee doesn’t have the internet at their fingertips throughout their shift, it doesn’t mean they can’t take advantage of what an intranet has to offer. Intranets are all about connecting everyone in an organization. And modern intranets, like Jostle’s, have proved they can do just that for all employees—desk or no desk—no matter what their role or work environment. 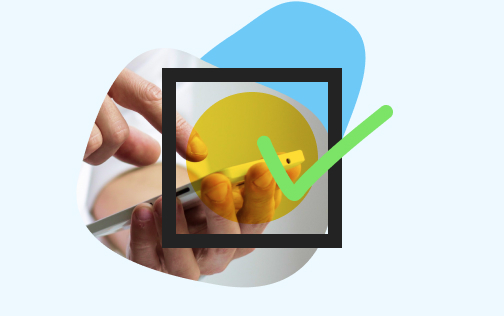 Ready for an intranet that can engage your deskless employees? 🏃 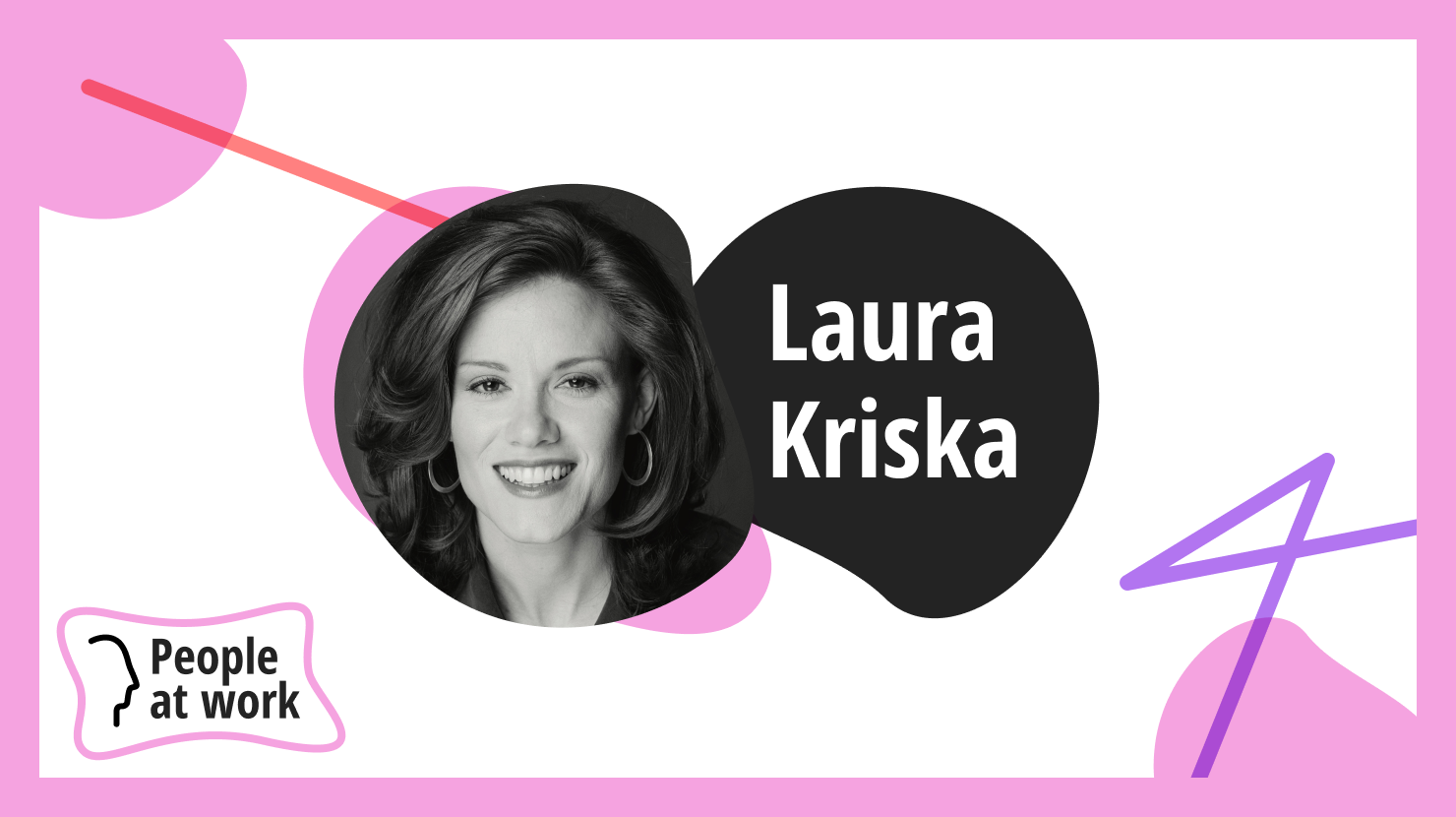 Look for invisible information when relating to others says Laura Kriska 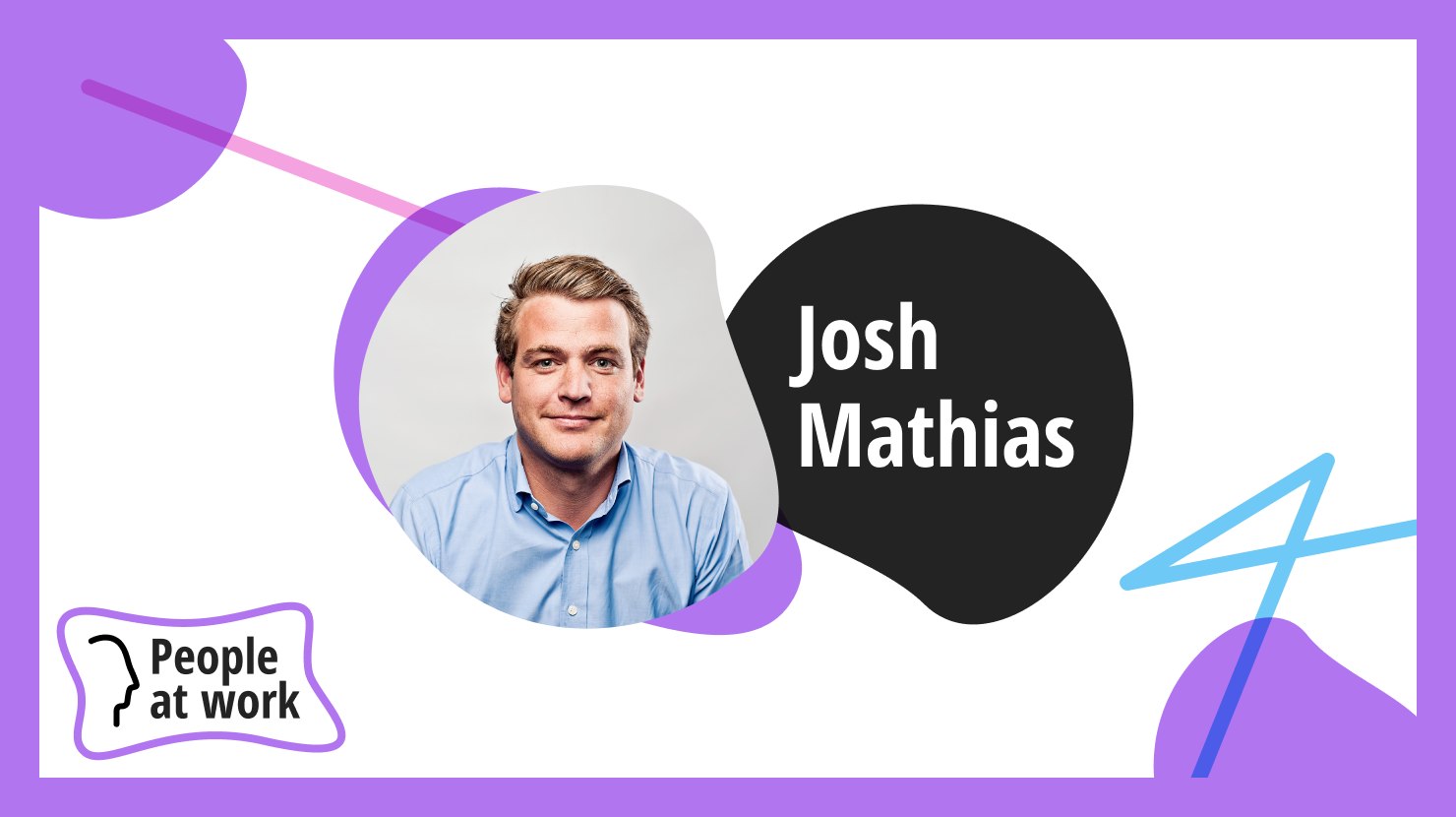 The value of aligning values with Josh Mathias